If you don’t have time to innovate in 2021, think again

I first heard the phrase “DBK” around 10 years ago in Facebook’s new and fast-growing London office, its first office outside the US. The social media network was still counting its monthly users in the millions back then, as opposed to today’s billions, but already imbued within its young EMEA culture was that keen sense of not taking anything for granted.

DBK, an acronym for “Don’t Be Kodak,” was casually thrown around meetings as both motivation and a stark warning. Kodak, a company that had famously owned a category, bringing photography to the masses for more than 100 years, was struggling with digitalisation and appeared to have lost its capacity to see the evolution of its business, let alone invent it.

Despite all the talk of DBK, the pre-IPO Facebook still nearly missed a defining moment of its own with mobile. It’s easy to forget now, but for most of 2012 Facebook’s mobile users were a fraction of its overall network, its mobile app didn’t even host ads, and its lack of a coherent mobile strategy contributed to a messy and volatile float.

The company’s ensuing mobile turnaround was nothing short of a masterclass in pivoting a business – a clear, consistent vision from the top, the dismantling of silos and hiring of exceptional talent, and the acquisition of a little known company called Instagram.

December 2020 has brought its own DBK moment with the demise of Philip Green’s Arcadia Group. The Top Shop owner who’d enjoyed the mantle of King of the High Street throughout the noughties, has failed to move with the times and follow retail off the High Street.

Famously ambivalent to the latest technology (known for not using email and preferring to communicate via an ageing Nokia phone), Green’s business empire has displayed a similar lack of curiosity and investment in new technology and digital capabilities.

“Under his ownership, Topshop has been starved of investment — particularly in its online business — and its star has fallen while those of Asos, Boohoo, Farfetch and Yoox Net-a-Porter have risen,” says Oliver Shah, author of his unofficial biography. “Its market share had almost halved over 10 years even before the problems of the pandemic.”

The year of mass digital acceleration

Among the things 2020 has taught us is that the speed at which the pandemic has accelerated digital adoption has been both exhilarating and shocking.

At Bloomberg Media Studios in EMEA, a content partnership with AstraZeneca and Zeno Group is exploring the challenges and disparities around cancer care in 2020. One of the trends to emerge during our series of interviews is how the pandemic has led to the mass adoption of telemedicine, enabling patients to be treated remotely.

A doctor with Latino and Hispanic patients in the US told me that while the technology has been available for years, it took Covid-19 to make patients, doctors and the pharmaceutical companies fully embrace its capabilities. Patients from Peru, Argentina and Mexico are now saving many hours and dollars by not travelling to him for checkups.

Such digital acceleration is all around. During the first lockdowns at the start of the summer, McKinsey reported that we had “vaulted five years forward in consumer and business digital adoption in a matter of around eight weeks.”

Speaking at Bloomberg’s New Digital Frontiers summit last month, Amy Neale, SVP, Head of Start Path and Fintech, Mastercard, confirmed the pace of change, saying: “If we think about digital commerce and the acceleration of it in 2020, it really has been quite phenomenal."

“In the first quarter we saw a shift in digital payments in 10 weeks that was greater than the preceding five years. In April and May we saw more spent daily online than the last 12 Cyber Mondays combined.”

There’s no going back

The pandemic has also been a major accelerant in the use of contactless payments, as people shy away from physical interaction. In Europe, Neale reports 80% of all Mastercard transactions are now contactless.

“We are at the point where we’re really not going back,” said Neale.

All around we’re seeing evolutionary leaps, often, as the telemedicine example highlights, involving existing technology that has found a new lease of life. Nothing typifies this trend quite as dramatically as the humble QR code.

Sidelined for years as a marketing gimmick to make print and poster ads more interactive – in today’s touch-free world, the Quick Response (QR) code has come into its own: from ordering food and checking into venues to ordering shopping or using track and trace apps, those black and white bars are now providing a hands-free portal of seamless information.

At Bloomberg’s New Digital Frontiers, Danil Kerimi, Chief Business Officer of Kindwell Inc, noted the “revenge of the QR code,” and said it proved that successful business innovation doesn’t necessitate the latest technology, more a new way of thinking. “Nothing develops creativity in business models more than when you know you it’s no longer an option to do business-as-usual,” he said.

It’s a thought that should resonate with many businesses heading into 2021, alongside “DBK”. Despite all the challenges of 2020, the fast-changing environment is creating new opportunities for companies able to innovate at speed. And the ability of marketing departments to understand the shifting needs of customers and supply chains can help shape, as well as promote, successful innovation. 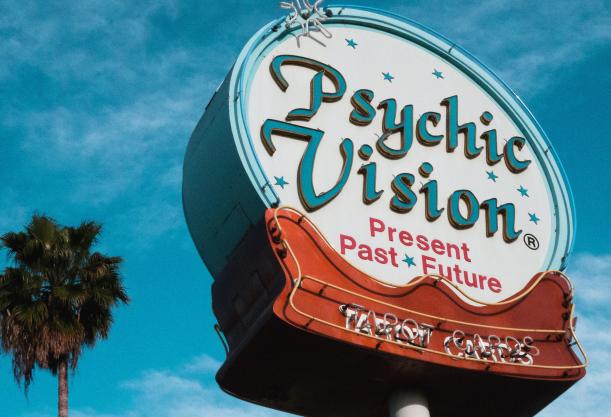 Why a vision has never been so important in business 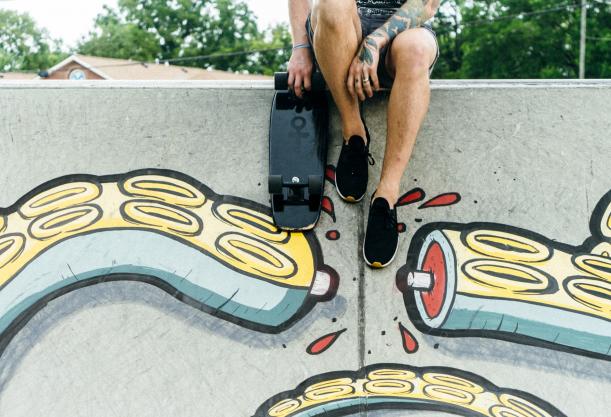 Ready to step outside 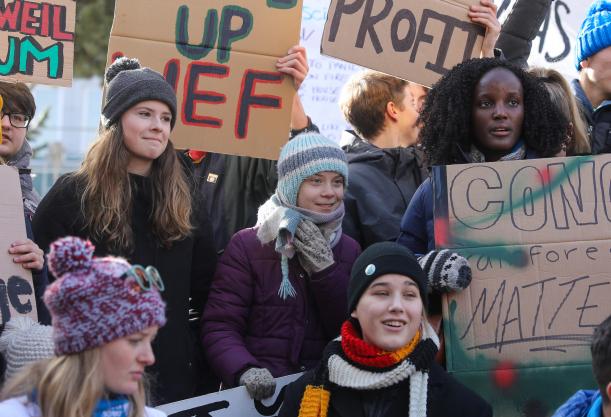