As 1970s group Slade prepare to kick-off The Rockin’ Home for Christmas Tour 2019 perhaps a line from their ubiquitous singalong Christmas classic rings true this year, "‘Look to the future now its only just begun…”

With the polls pointing to Boris Johnson returning to 10 Downing Street getting Brexit done will be the priority with the next decade taken up with intense new trade negotiations as global Britain seeks to reposition itself in the 21st century.

Since the 2016 EU Referendum consumers have become more resilient buoyed by record employment levels and real wage increases. Recent research by the Resolution Foundation suggests that wages are likely to surpass the August 2007 peak of £513 a week with voters likely to go to the polls on December 12 amid ‘peak pay’.

The leading GfK Consumer Confidence Barometer shows household finances at near record levels with the JGFR Financial Wellbeing Index, a proxy for living standards, well above the long term average. Both saving and spending confidence are at elevated levels suggesting some festive spending cheer may be experienced by beleaguered retailers.

Despite the public’s financial resilience, the health of the nation is at risk. Such is the current conflicting and divisive nature of life in Brexit-dominated Britain that consumer angst is all too prevalent. Confidence is at its weakest since the toughest austerity years of 2008-13 with the JGFR Feel-Good Index (reflecting future measures of unemployment, inflation, personal finances and the economic situation) at its lowest since 2011.

Big variations in mood are evident across consumer segments. The gender gap in confidence, which has been a feature of recent years has widened in recent months with women much less confident and more pessimistic than men. Young people also have become much less optimistic as they confront a more challenging and uncertain future. Worries over the economy are at the heart of the depressed mood.

Regionally only Londoners are more optimistic about their future.

As marketing and advertising agencies gear up to service big demands from clients for political insights, voter turnout estimates will be a key metric in report presentations. Getting more people to vote – current polls point to only around 60% of the electorate definitely will vote in a general election –is the marketing challenge.

This is especially the case among Millennials and Generation Z whose future is so much at stake and who have a pivotal role in changing the mood of the country.  In a democracy technology alone cannot change the direction a country takes. 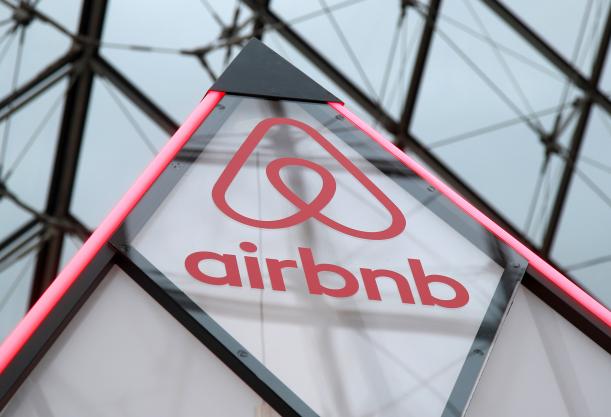 Is the 'sharing economy' the future for brands? 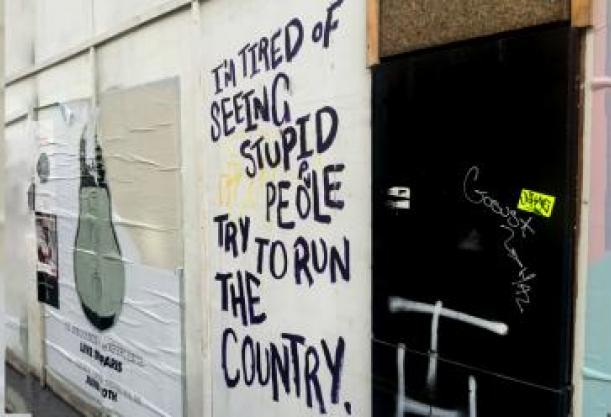 Brexit: Corbyn does not have a brand problem, Britain has a vision problem 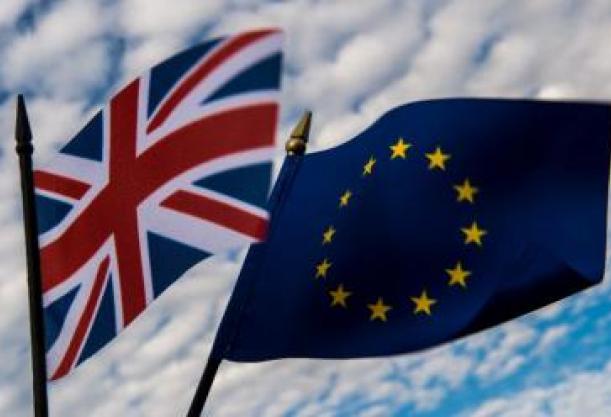 What will Brexit mean for Brand Britain?