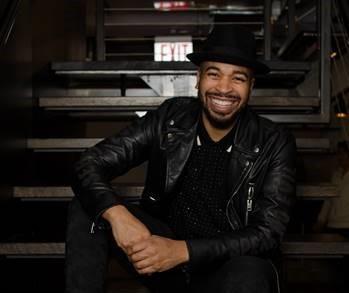 Johnson’s, who holds a BA from Seton Hall University and a Master’s from Harvard University, began his career in the music industry working in marketing and advertising roles for major record labels. His career began at Def Jam Records and moved on to Universal Music Group, Warner Music Group and Atlantic Records; collaborating on projects for artists like Jay-Z, LL Cool J, Mariah Carey, Trey Songz and Rihanna.

After seven years working in-house in entertainment, Johnson left to work on the magazine full time and develop a legacy in publishing. With the experience, skills and connections he gained in his former roles, he’s crafting a media empire with a global reach and a mandate of inclusivity and diversity. He’s an advocate for the importance of print media, especially in communities of color.