How gender perceptions are changing and what is the role for brands?
By Shazia Ginai
Empower

Men are from Mars; women are from Venus. The masculine ideal is big and strong; feminine values are maternal, soft. The idea that men and women are different has been used throughout history to develop stories and provide persuasive imagery. It’s this continued gender stereotyping across mediums that has cemented gender differences and dynamics into our brains.

In an effort to better understand the gender agenda, Neuro-Insight along with the7stars and Sign Salad produced a whitepaper, Beyond Binary, that explores how gender perceptions are changing. Understanding how brands should lean in to this shift starts with the brain.

Naturally, our brains are pre-disposed to respond to stories – it’s how humans make sense of the world around them. The brain looks for narratives to string together and these narratives encourage our brain to encode information into our long-term memory. Ads that resonate with our context and lived experiences have the most memorability, this is because personal relevance is a driver of memory. So, gender stereotypes for example – which align with pre-existing stories in our brains – can be easily reinforced over time.

Take Aptamil for example. In 2017 the brand drew criticism for showcasing a baby girl growing up to be a ballerina while boys were succeeding in careers such as academia and rock climbing. Despite the ad reinforcing longstanding gender roles and stereotypes, Neuro-Insight’s research found that the subconscious did not perceive this narrative as offensive, because it fits with decades of normalised ideas of gendered aspirations.

Three years on, and things are shifting. 2020 has seen the introduction of Star Trek’s first gender-fluid character, while J.K. Rowling has been caught in a media storm following controversial comments on transgender people. In itself, this displays how far we have come in our cultural conceptions, but also how far we still have to go to fully cement how social trends are shifting perceptions of gender ‘norms’. 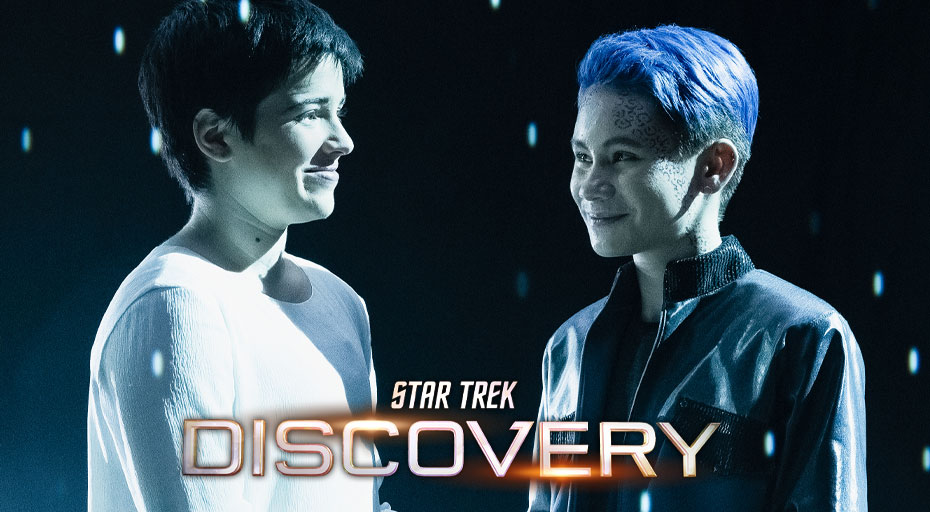 For the new generation, redefining gender identity is more important than ever. ‘Beyond Binary’ showed that Gen-Z are far less reliant on gendered signifiers than their predecessors – only 16% agree that their gender is a big part of their identity. And in fact, a three-quarters majority agree that they are more likely to view gender as a fluid spectrum than previous generations.

For brands, it’s crucial that they become ‘woke’ to the stereotypes and unconscious biases portrayed in their communications. Not only do they perpetuate outdated gender archetyping, but they no longer authentically reflect reality – and that will have an impact on connection. Work must be done to unpick subconscious perceptions if we are to effectively represent both consumers’ and culture’s view of gender.

More recently, brands have been through a period of transition, as they adapt to a more inclusive era. And in fact, brands stand to gain a lot as they update their approaches. Confronting gendered narratives and breaking conventions can fuel deeper engagement and build new associations and new contexts in consumer brains.

The campaign (2020) for Girls, Girls, Girls magazine confronted and highlighted truths around how females are societally instructed to behave, look and feel. Repeating vocal instructions such as “Lift your face. Cover your scars. Bleach this, bleach that” meant that women’s subconscious responses to this video were more engaged. Levels of personal relevance increased, as did the strength in emotional response – showing its importance to their life context and deeming it meaningful enough to encode and store in long-term memory. This is an example of existing stereotypes were called out as being damaging – an example of how to disrupt existing narratives and create new contexts.

Representing gender doesn’t have to mean conforming to people’s pre-conditioned narratives. If the content is relevant to the audience’s everyday lives, it will achieve more subconscious engagement and memorability making it impactful enough to drive consumer action. 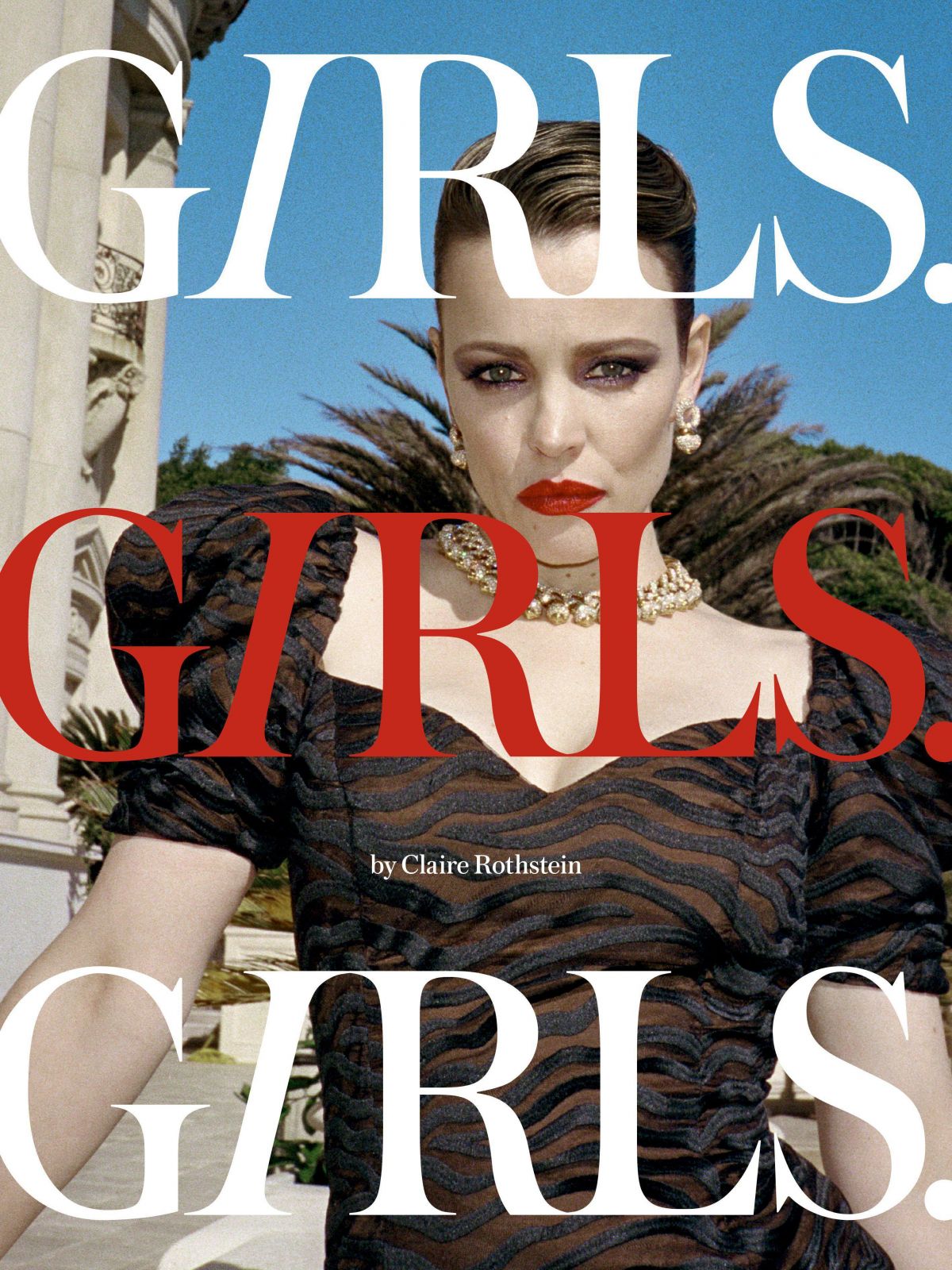 By addressing the changing gender discourse, brands can elicit deep-rooted, meaningful emotions, while showing people that they understand their personal experiences. This will allow a shift from demographic targeting, which is clearly limiting and restricts brands to binary terms that are decreasing in value for them.

Using that insight to create and shape new subconscious narratives – rather than reinforcing outdated gender stereotypes – will put brave brands at the forefront of evolving societal understandings of identity. 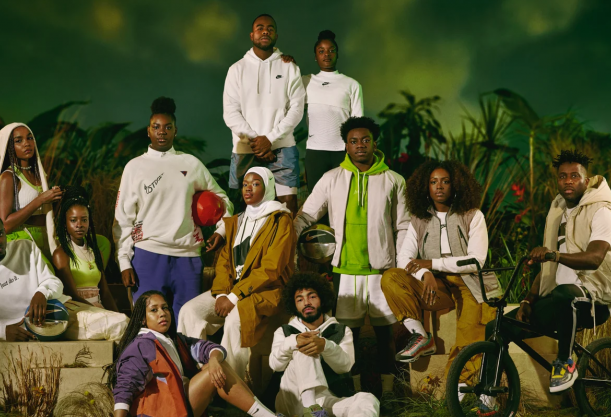 Gen Z and the future of brand purpose 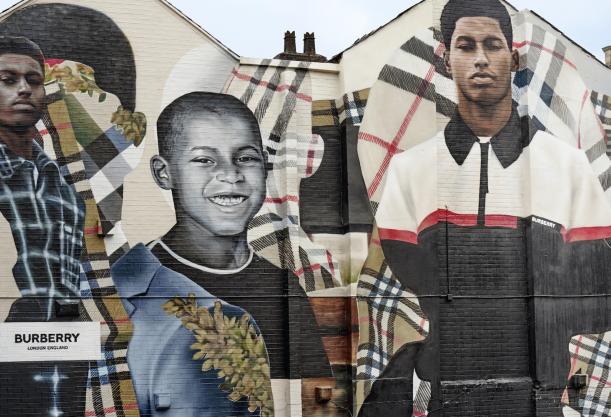 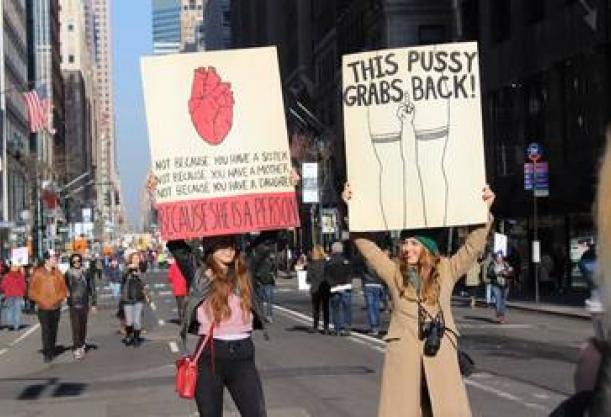