Growing brands in the age of anti-consumerism

One of our family’s proudest success stories is that of my sister and brother-in-law. They raised the bar on the corporate employee dream of moving to the beach to set up a small hostel or restaurant. Instead, they leased a desert island on the other side of the world, in Raja Ampat in the Indonesian Papua region, where they built a boutique diving resort from scratch with their business partners. They didn’t stop there, founding an NGO called Papua Explorers Foundation in order to preserve underwater life and restore coral reefs in the region.

After six years of hard work, their project not only won a Sustainable Tourism Award from the Indonesian Government but also got selected as the best scuba diving resort in the world by Dive Travel Awards. This success story does not only make me proud as a brother but gives me inspiration for how brands can survive in an age that is moving on from irresponsible consumption.

Clear as a bell for the woke

We won’t go into conceptual details about the differences between post-consumerism and anti-consumerism and the historical evolution of these movements in this limited space. Instead, we should focus on their common enemy, unhinged consumption madness and the increasing social consciousness that aims to overcome it. By the end of the nineties, Naomi Klein started to raise awareness about this ‘consumption madness’ with her book, No Logo, also considered the holy bible of the anti-globalization movement by the New York Times.

During the same period, Fight Club and its philosophical character, Tyler Durden became pop culture icons that questioned our detrimental consumption mindset. Unfortunately, due to the young blood running through our veins in those days, we were busy punching each other after watching that movie, rather than ruminating on its underlying message. Until today, the bells continued to toll louder and louder, until they eventually dislodged from the belfry and crashed over our heads. Simply because we have drained our planet of natural resources.

Global Footprint Network and WWF’s Earth Overshoot Day platform has been calculating the number of days per year that the Earth’s biocapacity can provide for humanity’s current ecological footprint. According to their studies dating back to the seventies, last year we consumed Earth’s biocapacity in early August of 2019. While in 1970 we were able to make it until the end of December, during the 39 years since, we have gotten to the point where we consume the whole year’s natural resources before the middle of the third quarter, due to our rising consumption habits and growing ecological footprint. 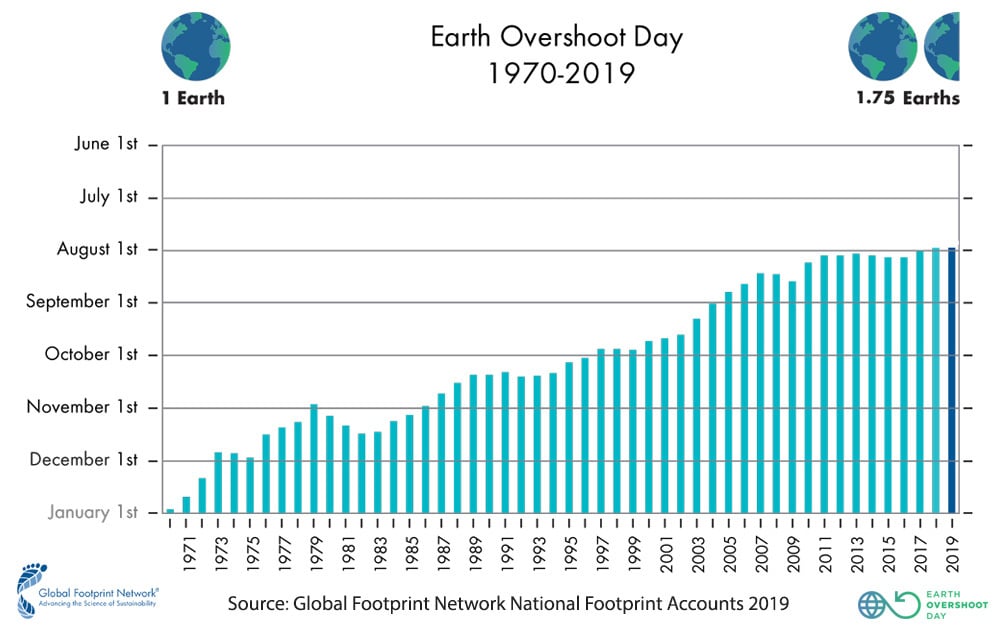 Luckily, there has been a backlash against the events that brought our planet to this point, meaning Gen-Z joined the game with a much higher level of social awareness than we did in our Fight Club days. Consequently, brands have also adopted more sustainable business models and purposeful marketing strategies, in response to a situation that brought diminishing natural resources and more socially aware consumers together.

There is another way

There are a number of brands that successfully show that there is another way. One of the all-time bests is of course REI’s multiple awarded Opt Outside campaign, that demonstrates how a brand can stand against this ‘consumption madness’. While retailers pursued increased sales and consumers chased better deals on Black Friday, REI illuminated another path: closing its stores and giving paid leave to employees so that they could spend time outside. With its unforgettable “Don’t Buy This Jacket” campaign for Black Friday in 2011, Patagonia is also a trailblazer, taking a stand against consumption madness. 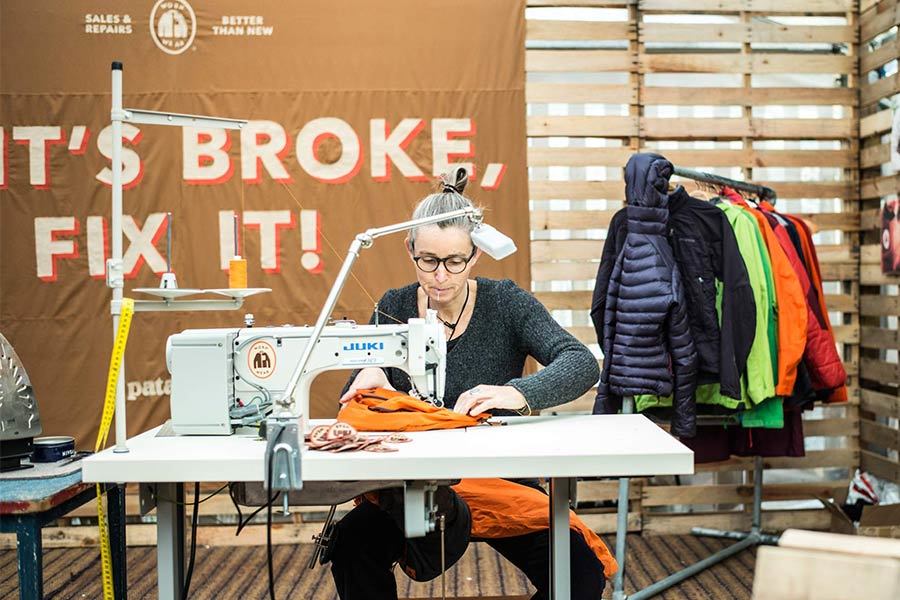 While encouraging people to consume less and manufacturers to produce higher quality, more environmentally friendly products, Patagonia buys back its old products and, after cleaning and repairing, resells them on its Worn Wear platform. Consequently, the brand not only produces less waste, but also improves quality to increase its products’ lifespan and satisfy customer demand. All while consuming fewer of the Earth’s irreplaceable natural resources.

How do brands grow without selling products?

“But how are we going to grow these brands while people consume less?” I hear you ask nervously. It’s no coincidence that today’s telecommunication brands, for example, define their playground as the ‘connectivity’ category; or car manufacturers define their category as ‘mobility’ rather than ‘automotive’. Brands no longer want to box themselves into a specific product or service corner. Instead, they construct solutions that address the whole ecosystem of the consumer experience. That’s why arch-nemeses Mercedes and BMW joined forces with a billion-euro investment to develop solutions such as autonomous vehicles, carsharing and pay-per-ride, transcending the traditional automotive category.

This kind of move not only helps brands explore new territories beyond outdated product and service categories, but also creates additional revenue streams, offering new added value opportunities when consumption isn’t growing as much as targets demand (if they are not slowing down altogether). Yet, time is the most valuable commodity consumers can choose to gift any brand. While some brands are still sweating over acquisition numbers, those in the know fill consumers’ time with valuable experiences, while the bottom line looks after itself. Of course, even this experience-based brand ecosystem needs to be brought to life with a sustainable business model that protects natural resources. Just like my sister and my brother-in-law did in Raja Ampat.

* THIS ARTICLE WAS FIRST PUBLISHED ON MEDIACAT

This article was taken from issue 3 of Marketing Society members-only publication EMPOWER. Find out more here and see past articles here (please note some articles are open to the public and some are for members only.) 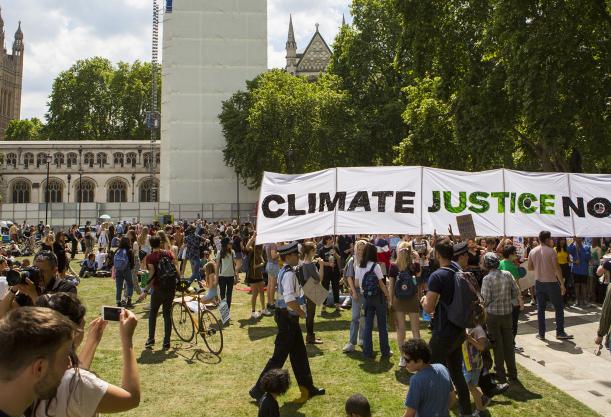 There will be no jobs on a dead planet 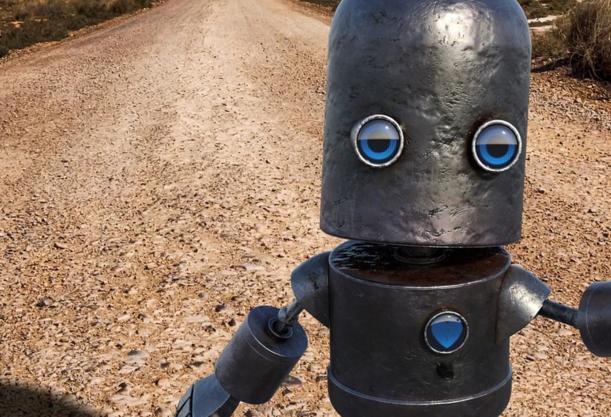 As robots rise, will brands falter?