Dave Lewis: be curious and a generous listener

Dave Lewis’s candid honesty in his leadership style and his conviction in his values to drive decision making was a great insight into his successful career and certainly inspired his marketing audience to lean in to his words of wisdom.

Brutal honesty was Dave’s response to his approach to the turnaround at Tesco; knowing where you are and framing a reality which you can face into and engage the whole organisation. The answers were with the customers and colleagues which is why maintaining curiosity, asking questions and listening were so critical in Dave’s role when joining Tesco. He referred to asking for feedback and receiving 1300 emails which he spent 10 hours reading through, probably the best example of being a generous listener.

The reframe of the purpose at Tesco to “Serving shoppers a little better every day” was clearly signalled by Dave as a pivotal part of the successful turnaround. Building a magnetic north that the whole organisation can anchor to is not a unique action for a business but in this case clearly resonated with the whole organisation – moving from a purpose on a wall that no one understood to one which empowered the team to drive change. Dave stated that a purpose is only effective if it enables decision making and empowers the team to work independently against this. Leveraging and embracing the culture and engagement within the organisation to rebuild the brand was a heartfelt message from a leader that clearly believed in leading with strong values front and centre.

Whilst sustainability was not discussed as much as may have been expected given the recent plastic pledges from Tesco this year what did resonate was Dave’s comments on the role of the informed brands, retailers and suppliers to drive the agenda. Customers look to us and expect us to lead the change and help them make the right choices.

Whilst there was no disclosure of plans beyond his departure of Tesco in April I for one hope Dave continues to be an instrumental driver of change for sustainability and health within the food industry. 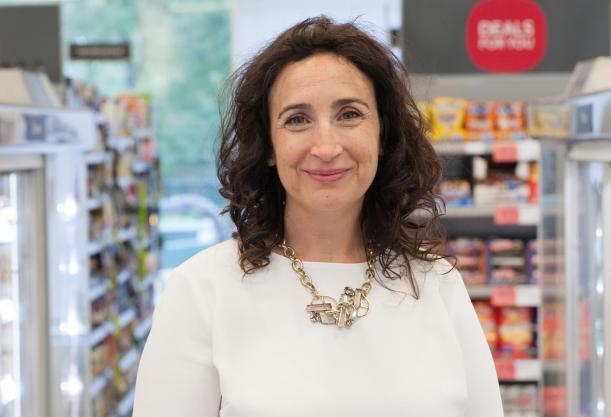 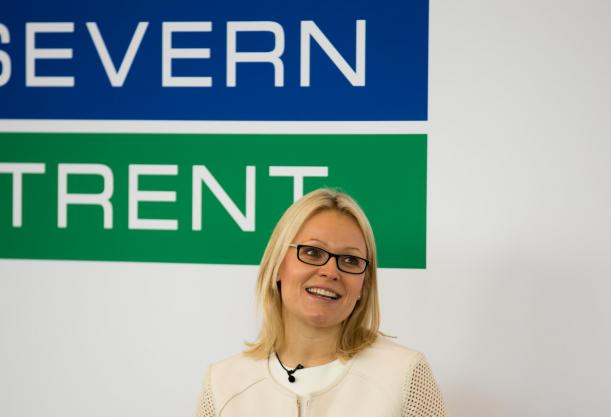