For the ninth year, The Marketing Society will be hosting a special day during the Edinburgh Festival to offer our members something a bit different - four fantastic events in one festival day:

The After Party @ Assembly Club Bar

We're delighted to have journalist and broadcaster, Stephen Jardine as our MC for the day.

This annual lecture is a tribute to David Ogilvy, who went to school in Edinburgh before setting up Ogilvy & Mather New York and developing one of the biggest advertising networks in the world. His books on marketing and advertising are still highly regarded both by academics and practitioners. The David Ogilvy era on Madison Avenue is now celebrated in the Mad Men TV series.

Jan Gooding is one of the UK’s most experienced and outspoken marketing leaders. Her blue chip corporate pedigree includes spells with BT, British Gas, Diageo, Unilever and latterly she was Group Brand Director at Aviva. In her final role with Aviva she was the company’s first Global Inclusion Director, responsible for introducing the ground-breaking policy of equal parental leave.

Jan is Chair of the board of trustees of LGBT equality charity, Stonewall and PAMCo (Publishers Audience Measurement Company) the governing body which oversees audience measurement for the published media industry. She is also President of the Market Research Society, a Fellow of The Marketing Society and a member of WACL (Women in Advertising and Communication London). She was awarded the Drum’s Lifetime Achievement Award earlier this year.

Jan will be introduced by another industry legend – the remarkable Rory Sutherland. As a previous Ogilvy Lecture speaker Rory needs no introduction but suffice to say he is one of the most influential advertising professionals in the world today.

The Badger Debate is named in memory of Kenny Harris. Kenny was one of the great characters in the marketing community and a passionate and champion debater who, with his black and white beard was affectionately known as “The Badger”. Kenny believed that debating was a key skill for marketing professionals who need to make more of an impression in the boardroom especially when challenged by MD’s and FD’s.  Kenny was a great supporter of The Marketing Society and was an inspiration to many.

FOR THE MOTION
Ian Greenhill, Studio Something and Petra Cameron, Royal Bank of Scotland

AGAINST THE MOTION
Maddy Sim, Carat and John Bernard, Dexcom

Check out the article Facebook: friend or foe? by Chris Marsh, Managing Director of Carat (Amplify title sponsor) over on The Scotsman.

In this client vs agencies event, each team will champion a set of Pioneering Spirit Award ideas and the audience will determine the overall winning idea and more importantly, the winning team.

This year's teams are

The Pioneering Spirit Award has been developed using award winning marketing ideas from across the world as a source of inspiration. Over the past 8 years we've assessed inspiring ideas at a programme of events in a range of international cities including Sao Paulo, Hong Kong, Istanbul, Dubai, Austin and Cannes - as well as closer to home in Edinburgh and Glasgow. We also use this initiative to help build a leading global network of marketers with over 100 judges now part of our international panel.

The After Party @ Assembly Club Bar

What’s a festival without some social drinks in one of the coolest bars in town? The After Party is a who’s who of the industry and a networking event not to be missed.

Please follow the link immediately below for ticket prices and bookings:

If you are a corporate member with Amplify tickets included in your package, please email us for your code to book. 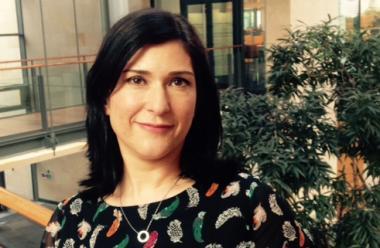 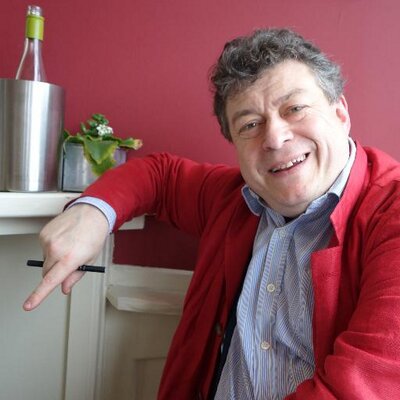 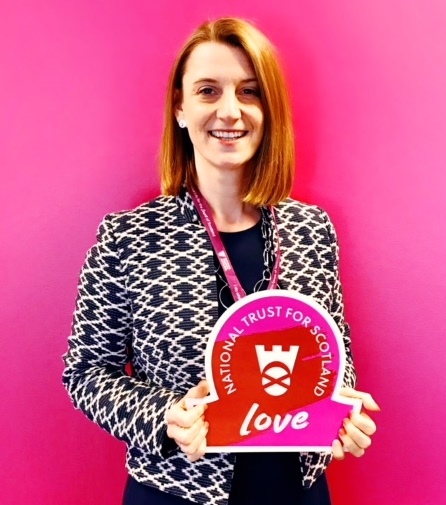 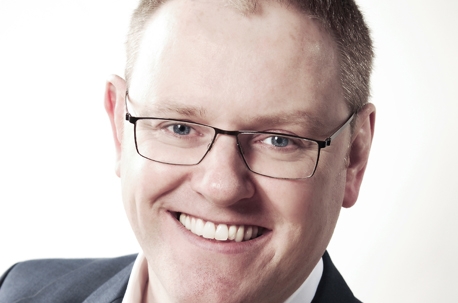 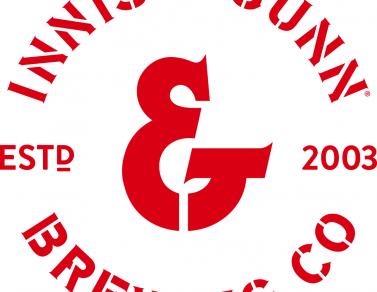 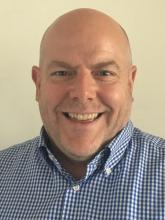 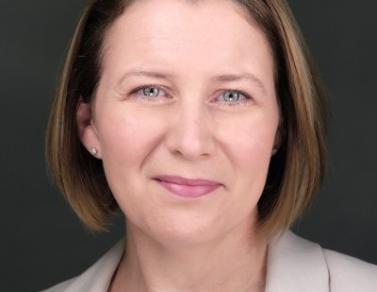 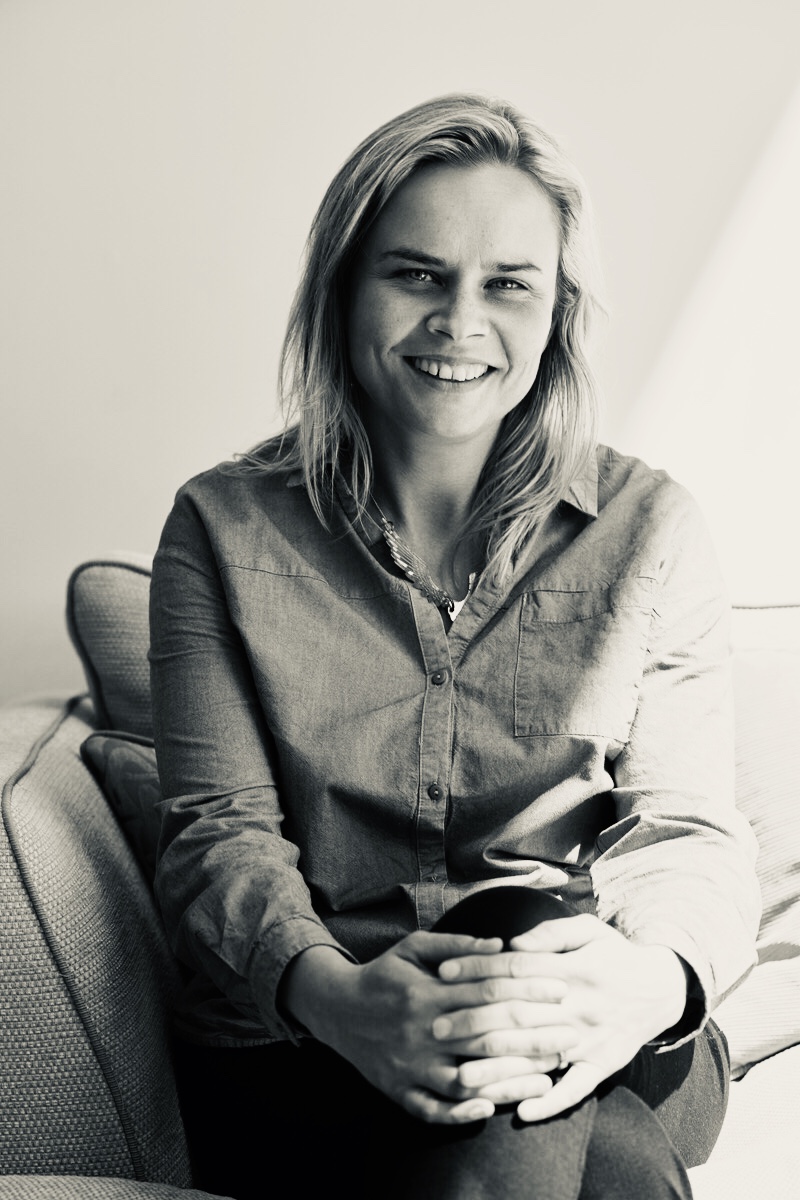 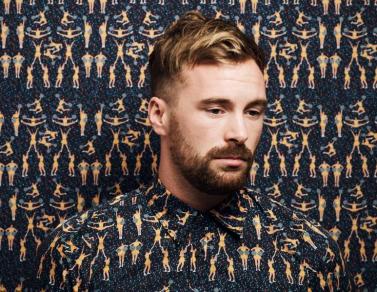 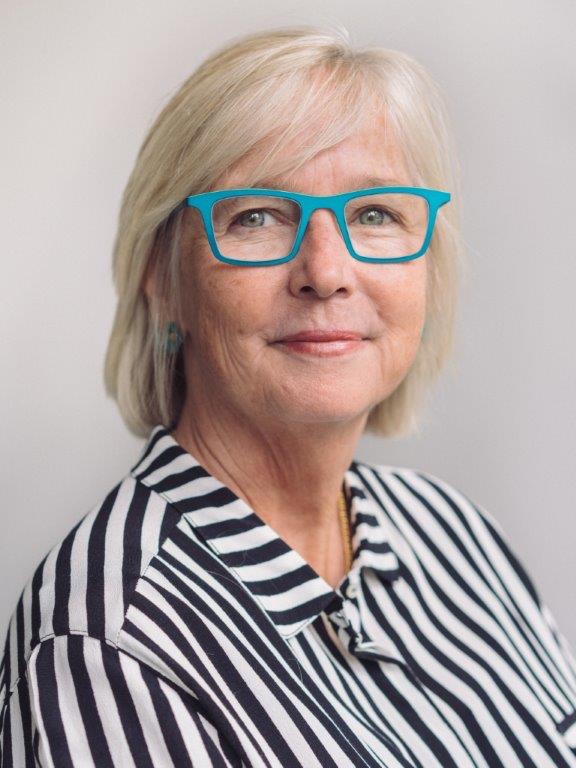 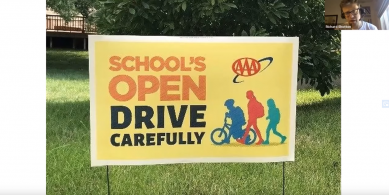 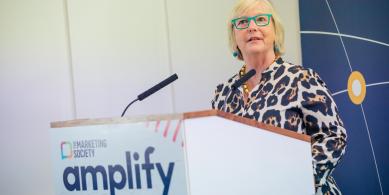 Jan Gooding: marketers and the crisis of trust 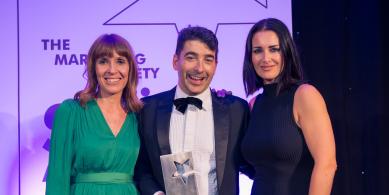 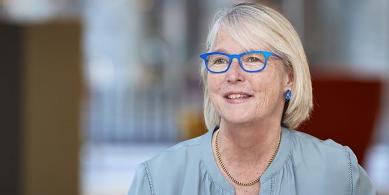 Registration and Lunch - from 12pm 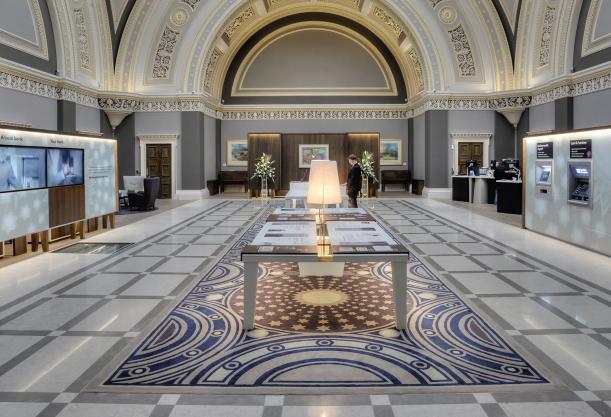