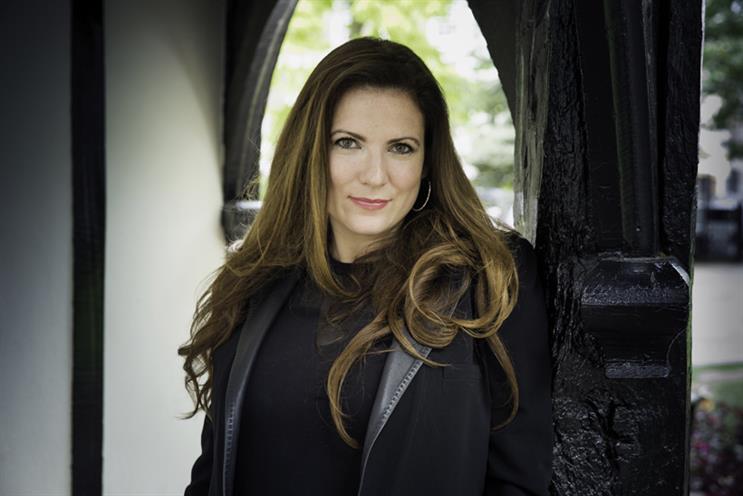 Throughout her career, Gemma has believed in and championed three things close to her heart: being brave, the power of connections and the belief that together we can make a difference. Since she became Chief Executive in January 2017, Gemma has led the Society’s Brave agenda on a global scale. She is a true advocate of bringing your whole self to work and is on a mission to tackle taboos, push boundaries and create comfortable spaces to have the uncomfortable conversations that matter.

For over a decade Gemma has been growing and nurturing The Marketing Society’s network and has spearheaded its international expansion transforming the Society into the leading global network of senior marketers. Today, there are thriving Marketing Society hubs in Edinburgh, Hong Kong, Singapore, Dubai, New York and India.

An entrepreneur at heart, Gemma founded Cabal in 2013 - a handpicked club of extraordinary, restless (and humble) people who create memorable and unique experiences, do good together, for each other and others.

In 2016, she became the first female president of the Solus Club in its 90-year history.

She is a regular speaker at events, on podcasts and a writer of industry articles and lives in Twickenham with her husband Andy and Joshie, their son.

If there's one thing I've learned in 14 years at The Marketing Society, it's the importance of sharing stories.

The Power Of Collaboration

A Global Conversation: 27 May

After the success of our inaugural conversation, we bring together leaders from each of our hubs once again

In this intimate webinar we heard from Sara Bennison, Nationwide’s first ever CMO, discussing what bravery means to her and

A global conversation around the climate crisis challenges we are facing with COVID-19.