Tell us more about yourself, how did you get to where you are now?

I always wanted to be a marketer. I started with a degree in Marketing at Lancaster University, and picked that Uni because it was the oldest and biggest marketing program back in the Eighties. Then I worked in marketing in London. Off for a PhD in Marketing at Lancaster and then Wharton in the USA. And that opened up America and I started my academic career at the University of Minnesota as an Assistant Professor. I was head hunted back to London Business School in 1999 and had many happy years there but – after a brief dalliance with MIT – ended up meeting an Aussie in a bar and teaching for many years at the University of Melbourne. But the real story of my marketing life has been the consulting work. I taught my MBA classes and wrote the odd paper, but I spent most of my academic life moonlighting on branding jobs. I spent the time working for amazing brands all over the world on big hairy marketing problems. That was the biggest and best and hardest part.

What’s the biggest risk you’ve even taken in your career?

Probably to give up academic life. I gave up a tenured position in 2012 to go part time so I could focus on consulting work. And then in 2019 I gave up academia completely to focus on my Mini MBA in Marketing course which was growing rapidly and really required all my time. It was still a risk because after 25 years of being a professor you don’t easily walk away from that affiliation and the professorial crutch is provides. But it has worked out brilliantly and the risk has allowed me to focus on something new and exciting at exactly the right time. We have just graduated our 10,000th marketer on the Mini MBA and we are doubling in size each year. The risk has been worth it.

Which brands have got it right during Covid?

Those that did not lose their shit completely. Those that kept some advertising going and – for the most part – kept using their existing campaign trajectories. Those that tweaked their offer to accommodate a different consumer context. But also those that realised that brands still had to be brands and play the long game. I am hugely impressed by P&G and how they have, once again, played a perfect game.

Your biggest success and biggest failure…

My biggest success was building the Art of Luxury Branding program for LVMH over a 15 year period. When I started, I really had no clue about any of the brands or the categories that they were in. Fashion was never my strong suit. But thanks to their patience I got to work it all out and we created a special program centred around LVMH House our internal consulting and training functions in London. They were such special experiences!

In terms of failure, I will be honest and say nothing. I know its normal to go down the cliched path of talking about endurance and adversity and learning from some big humbling failure. I do not buy into any of that. I have been very lucky for sure, but also, I do not like failing. So, I don’t. Maybe I will in the future but I really doubt it. I have no intention of that being part of the story. That does not mean I fancy myself or that everything I have done is perfect. But I don’t countenance a situation where things won’t ultimately be done successfully and I set about making sure that is the case. That makes me seem like an arsehole, I know, but it’s an honest answer. All that crap about failure being a key to success is overplayed in our industry. It was very big at MIT – you had to celebrate failure. I remember suggesting to the big bosses at Moet Hennessy one year that we should add a new annual award for the boldest failure. They nearly took my head off. And they were right. Fuck failure. Learn from success.

I think it starts with leadership. There are some leaders who welcome risk taking and value it above all things. One of my favourite CEOs once moved a senior marketer on and when I asked him why he told me that she had not scared him in a long time. His point was that he wanted his marketers to push things and then he would, sometimes, demur. But he wanted the bravery to be inherent. He encouraged it and if they did not exhibit it they were toast. Normally it’s the other way around and bravery is destroyed early on by leaders who beat it out of their teams.

I think another key factor no-one talks about is money. I am a lot braver now that I do not have a mortgage versus when I had one. It’s the same with all that guff about having a purpose. That’s great for Richard Branson and Arianna Huffington. They are loaded. For most working men and women in marketing the purpose is to keep paying the bills. I remember Bryan Clough explaining away his 55 days at Leeds United as a success for this exact reason. Sure, he was fired in a humiliating way. But the financial pay off enabled him to pay off all his debts and become the arrogant, irascible bastard we all remember. I do not think it’s fair asking junior marketers to be brave when they are hugely dependent on their job for financial security. With money and power comes the capability to be braver – we need to remember that.

And finally, I would suggest its about not over-respecting brand heritage. Too often we look at the portraits of our founders and assume they were conservative people who did it in a certain way that still has to be respected. Not true. Founders were usually pirates and no respecters of tradition. While we need to understand a brand’s history, we must then ask the question – what does that mean in 2021? The only way to be true to the spirit of a brand’s DNA is to change the execution as culture and consumers and competitors move onwards. Brands demand bravery.

What are you reading or listening to right now?

I listen to a lot of Mahler. I love him. I adore the story of the composer John Barry (another of my heroes) getting into fist fight with John Phillips of the Mamas and the Papas in the Sixties over the merits of Mahler. Apparently, Henry Mancini and Burt Bacharach had to pull Barry off him. So incensed was the Yorkshireman at Phillips derogatory comments about the great composer. I love that story. It confirms the brilliance of John Barry who – if you look into his life – was the coolest person on the planet for decades. It also confirms John Phillips was a total asshole. And I like the idea of the two men most famed for easy listening classics having to get a bit tasty to break it all up. Awesome.

Who inspires you and why?

Dogs. Human really are not that inspirational. I liked Richard Feynman – he’s the closest anyone has come to achieving dog status in my book. But its mostly dogs. Any dog really. Yours. Mine. They are just so utterly without bullshit and complexity. We do not deserve them.

I am going to talk about Marketing Bothism. The big idea is that marketing is a victim at the moment of the tyranny of “or”. You have to be digital or traditional. ToFU or BoFU. Differentiated or Distinctive. A whole load of dichotomies really need to be un-dichotomised. And I am going to do it for the Ogilvy Lecture while, obviously, blowing the bloody doors off.

Mark is delivering the 2020 Ogilvy Lecture at our Amplify Virtual Festival on Monday 24 August. Members can attend for FREE and non members can too for £30 + VAT. Find out more. 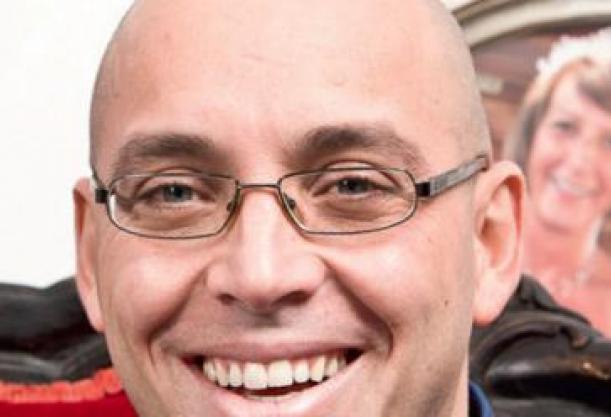 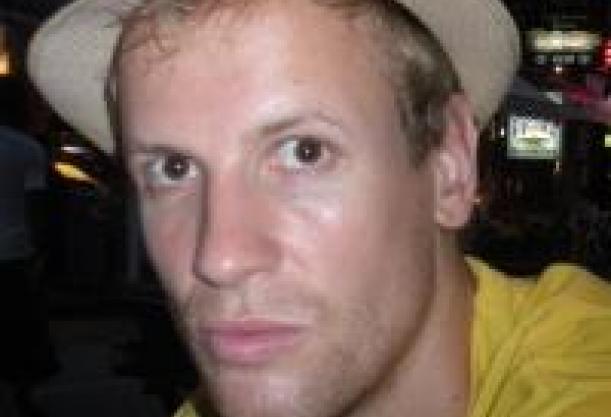 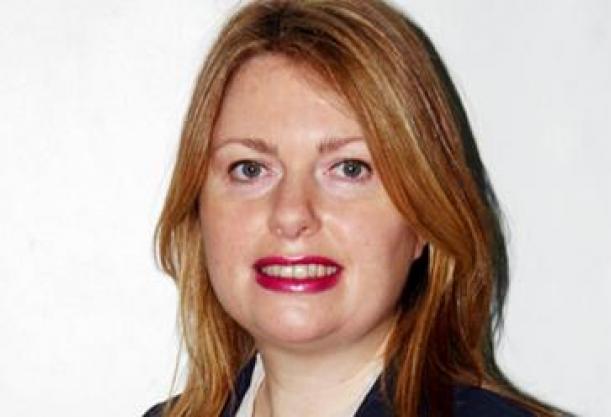