Using empathy to coach and motivate, with Nestlé’s Gerardo Mazzeo

Every week, Automated Creative founder Tom Ollerton interviews advertising industry leaders about their experiences, views on technology and innovation and the future of marketing in the Shiny New Object podcast. This week, he spoke to Gerardo Mazzeo, Global Innovation Director at Nestlé.

Here’s what he learned from the conversation.

Innovation can come from outside an organisation

Gerardo has been working at Nestlé for over 23 years and his role as Global Innovation Director is all about focusing on front-end innovation practice, as well as managing the company’s Henri innovation platform and a digital acceleration team. These three different hats keep him constantly meeting new start-ups and innovators who are market disruptors. “[Working in innovation] gives you tremendous exposure to the challenges at the front line” and allows Gerardo to understand the global competitive landscape Nestlé is evolving in.

It also puts him in constant contact with those who are disrupting the “rules of the game” and this has made him realise how much innovation can be driven by putting internal departments in touch with start-ups around the world and driving change.

Being truly passionate about what you do is key to success

Although he’s worked as a food marketer for over 28 years, Gerardo told me he didn’t feel like any of it was work at all. This is because he’s always loved food, grown up with an appreciation for food in his Italian family, and dreamt of becoming a chef as a child. As a result, although he would normally spend over 60% of his time travelling to events all over the world and dealing with the logistical difficulties associated with that, he never feels a pressure.

On the contrary, he’s always felt genuinely excited to meet new people, look into developments applicable to food tech, and keep working. He says: “Success is definitely correlated with the passion that you have for something that you do.”

Being a leader in current times is contingent on empathy

2020 has been a very difficult year to be a leader and a motivator in innovation, particularly in Gerardo’s work with recruits from around the world in Nestlé’s digital acceleration team. This programme brings together top talent in the company’s headquarters in Vevey, Switzerland, for 10-month missions developing projects for various stakeholders and being trained in various functional areas. However, adhering to social isolation and being unable to function fully as a team because of Covid-19 has been exceptionally difficult, especially for those who travelled from other continents only to find themselves locked up in their rented flats in a foreign country.

This situation has taught Gerardo the importance of leading by active listening: “It was all about being present and being someone that they could turn to, to lean on as well.” Being a mentor became a question of motivating his recruits beyond work and trying to solve problems with them, not for them, which he’s found to be a valuable new lesson. 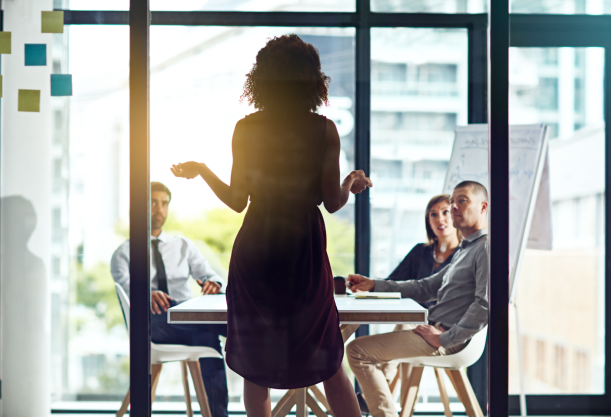 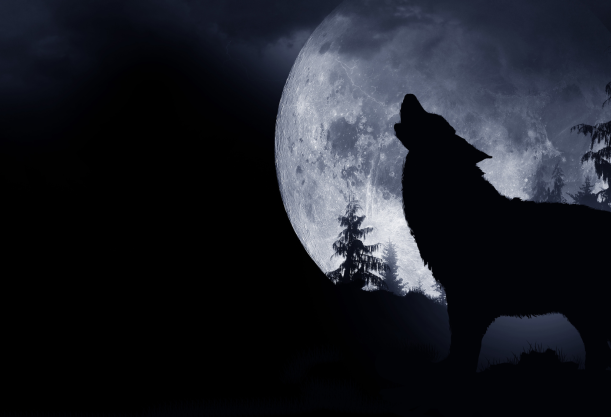 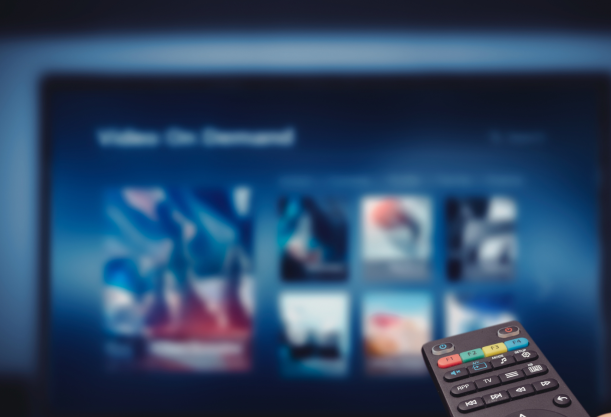 In a world of instant gratification, don’t forget the power of anticipation