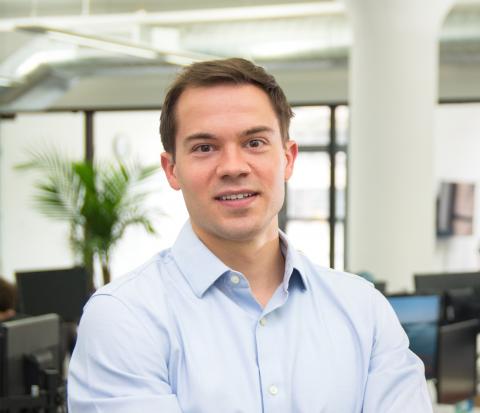 Michael is co-founder and CEO of RapidSOS, an advanced emergency technology company that provides emergency services for 250M Americans powering 300,000+ emergencies per day. Michael’s personal experiences with the challenges of emergency communication led him to found RapidSOS in 2013.

Today RapidSOS provides advanced emergency connectivity for most of the largest technology platforms in the world.

Michael brings extensive experience in start-up commercialization, financing, and strategy to RapidSOS. Over the course of his prior career in venture capital and start-up consulting Michael has helped over 50 technology companies on three continents commercialize their technologies.

Michael holds an MBA with High Distinction from Harvard Business School, where he received the R.F. Jasse Distinguished Award in Entrepreneurship and Leadership (top entrepreneurship award for class) and was named one of the top two HBS graduates by Poets & Quants. In 2017, Michael was named to Forbes 30 Under 30 Healthcare list.