Murray Calder to be recognised at the Star Awards

We plan to recognise Murray Calder’s contribution to our industry at the Star Awards later this year. Murray is a Fellow of The Marketing Society and a previous Chair of the IPA Scotland.

He started his career in the whisky industry where he worked on The Macallan and Highland Park before becoming the global marketing manager of The Famous Grouse. More recently he was Chief Strategy Officer at MediaCom Edinburgh and helped drive the success and size of the agency over the years.

Murray was one of the original members of The Marketing Society Scotland Council and his strategic input helped shape our operations today. Likewise, he brought energy and imagination to the IPA Scotland as a passionate advocate of the role of planning and strategy in advertising, media and marketing.

Married to Emma, a talented graphic designer, together they run The Makery in Dunbar. Their 10-year-old daughter Sorcha represents their best work to date. Murray’s other love is music and his role as DJ at his popular night Strut! his virtual nightclub.

Recently, Murray has been diagnosed with terminal cancer and has shared his experience with the disease with honesty, humility and humour on social media as @ScotStratGuy. His bravery and openness have been an inspiration to many.

At the Star Awards ceremony in June, we will proudly present the Marketing Planning Award in recognition of Murray. 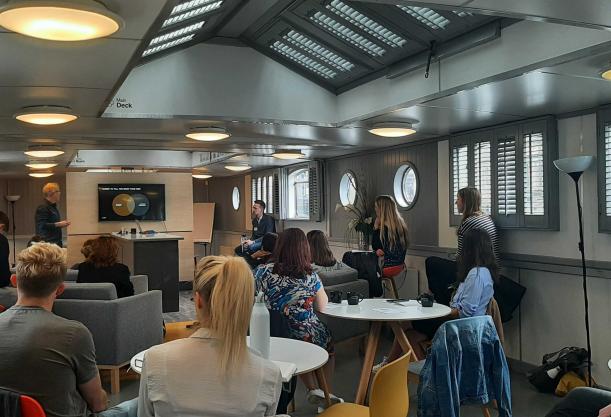 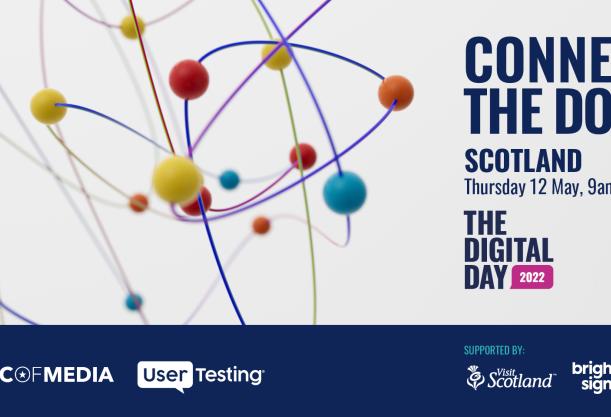 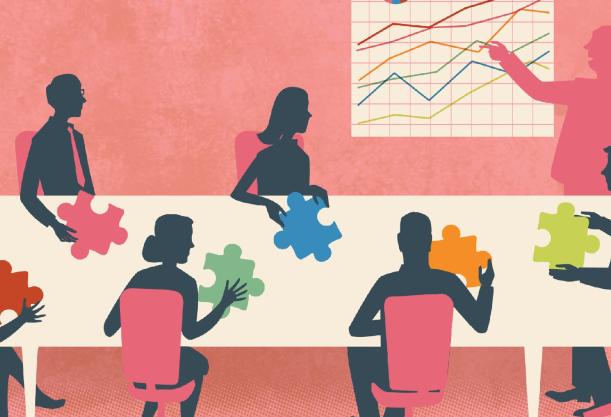