How do you write a review for an session where more than 20 people shared their views, at breakneck speed, and all conducted under ‘Chatham House Rules’?

With difficulty it would seem.

So rather than write a ‘review’, I thought I’d share a 4 thoughts and questions that the session prompted in my mind. So here goes:

If this is even half as thought-provoking as the event itself, then I’ll consider this ‘review’ a great success.

By Andrew Gibson, CSO at Creature London. Follow them @creaturelondon 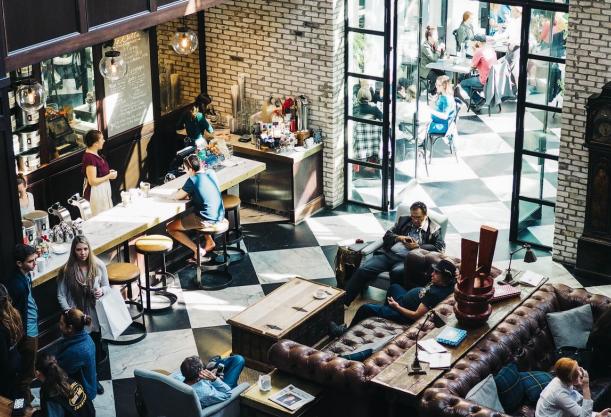 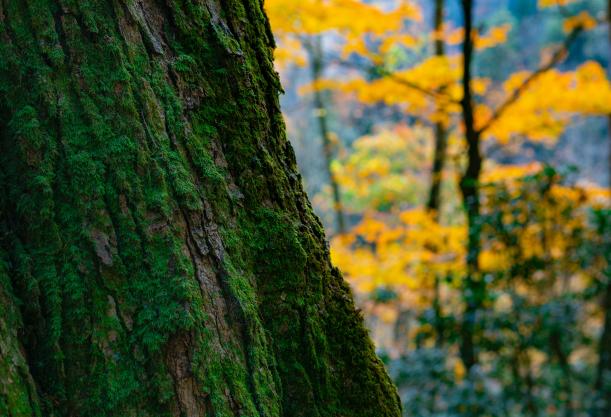 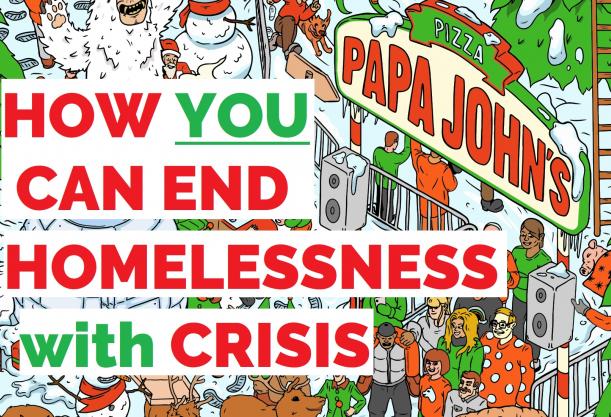