How this Dutch company made €44.9m in sales without advertising 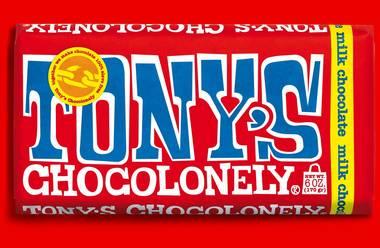 Launched to raise awareness of slavery and child labour in the cocoa industry, Tony's Chocolonely has reached €44.9m in annual revenue and is now the market leading brand in the Netherlands. It's also hit this milestone without a single piece of paid advertising. How has it done this? And what can we learn?

1. CHANGE THE CRITERIA FOR CHOICE

'100% slave free' chocolate is Tony's mission. It is, aside from a number of niche brands, a brand proposition Tony's can uniquely own. So whilst there are other slave free brands, none are as famous for challenging child slavery, or as successful in doing so, as Tony's.
Whilst commercial chocolate brands might previously have competed on price, quality or taste, Tony's has now introduced the consumer to 'slave free'. It's an entirely new criteria of choice, and one which Tony's competitors can now be judged against.
“We cannot solve the problem alone, other companies need to follow our way of working.” — PASCAL VAN HAM, HEAD OF MARKETING
With 72% of consumers willing to recommend a brand that supports a good cause over one that doesn't (a 39% increase since 2008), it's likely that it's this ethical stance which is driving the word of mouth responsible for its rapid growth - revenue is up 53% on the previous year.
By introducing a new criteria of choice for consumers, this mission-led business has reframed the category to its advantage and firmly positioned itself as the thought leader, and the brand which competitors are either forced to emulate, or will try hard to ignore. 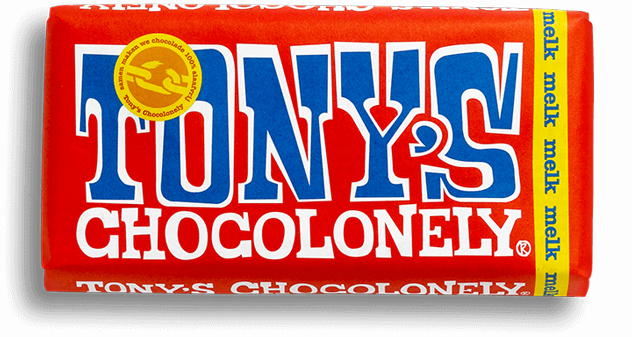 Having someone talk about serious humanitarian issues within seconds of a first date would be a turn-off right? (Child slavery in Ghana? Really?)
Initially, a date needs to make a good first impression. Have they made an effort? Are they engaging? Interesting? Fun?
Deeper, more meaningful conversation can follow.
The same could be said for the first impression of a brand. Tony's Chocolonely has a serious mission at its heart. However, its initial task is to focus on ensuring its first interaction with consumers, is simply one they won't forget.
“We want to tell a very serious message, but in a way that people can still enjoy the product” — PASCAL VAN HAM, HEAD OF MARKETING AT TONY'S CHOCOLONELY
Tony's doesn't look like any other commercial chocolate brand. Amongst Fair Trade brands too, which are sometimes accused of an overtly 'worthy' look and tone of voice, this is a bold and refreshing visual identity that makes an impact.
Like the Wonka bars of the 1971 fantasy film, chocolate is not referenced on the outer wrapper. Instead, thickset, serif typography stretches to the bar's edge. The wrapper uses uncoated paper, which feels rough to touch, contrasting to the norms of chocolate packaging.
Despite being its raison d'être, the serious mission to tackle child slavery in the supply chain, is largely communicated to consumers only once the bar has been flipped over or unwrapped.
It's a communications strategy that acknowledges that in order to give most oxygen and awareness to the problem and its 100% slave free mission, Tony's first need is to get the bars noticed and into people's hands.
3. SEE EVERYTHING AS A MEDIUM
Tony's has a principle not to use paid media. Instead, a pull marketing approach focuses the brand's effort inwards.
Rather than hustle, knock on doors and pay-to-play, Tony's is dedicated to making what is inside the company interesting and valuable; having consumers actively seek out the brand, rather than be targeted.
In denying itself traditional advertising, marketing opportunities could appear limited. The benefit, however, is that it forces existing free or 'house media', to work that much harder. In fact, the denial of paid media might lead to opportunities surfacing in media not usually considered 'media' at all. 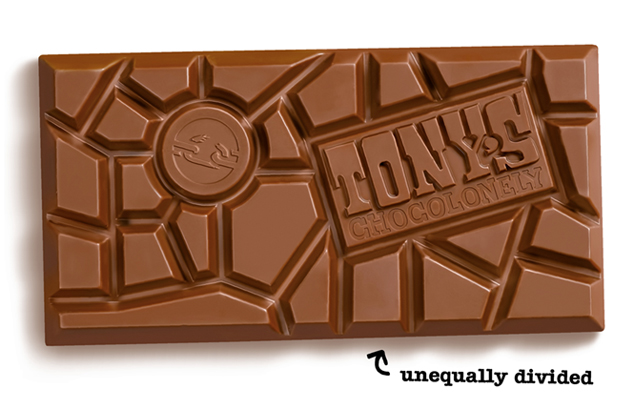 Instead of the usual chocolate squares, Tony's bar is divided into unequal and uneven pieces. The uneven portions represent the unfair and unequal cocoa industry that sees company CEOs paid millions, whilst children at the beginning of the supply chain work without rights and for free.
“Our chocolate bar tells our story. We’re fair and not so square.” — PASCAL VAN HAM, HEAD OF MARKETING
One could see the product generally as a clever tool for referral. Whether the bar, wrapper, packaging, mission or the convention busting aesthetic, at each touchpoint there is a story or a compelling attribute that can't easily be ignored.
In this way, Tony's provide consumers with ample material to talk about and share the brand and mission, growing the business as well as awareness of an important issue, without advertising.
Maybe it's not all just about Facebook ads after all.
This piece first appeared on The Challenger Project’s website here 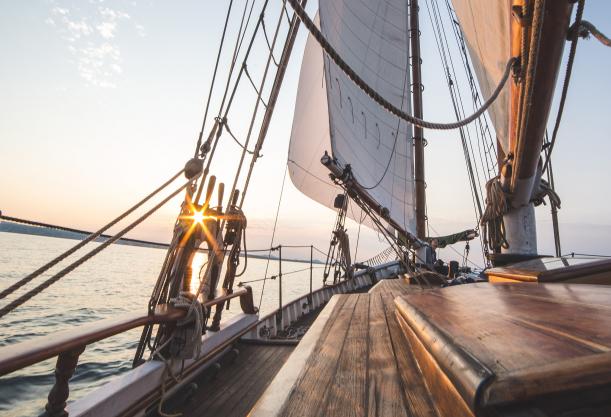 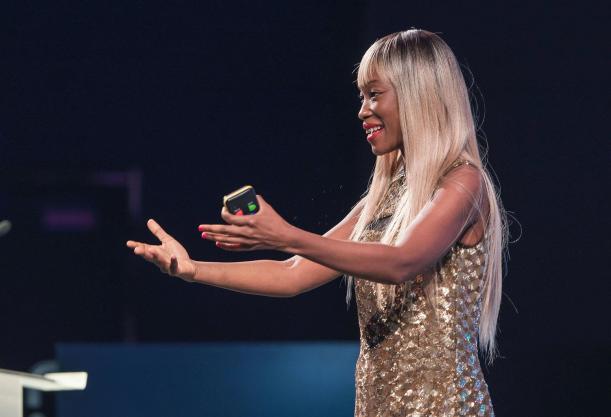 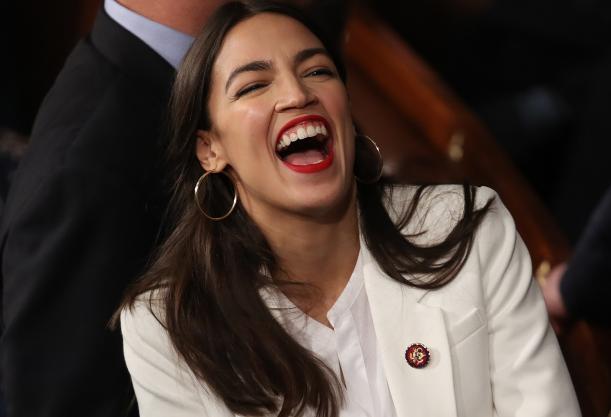