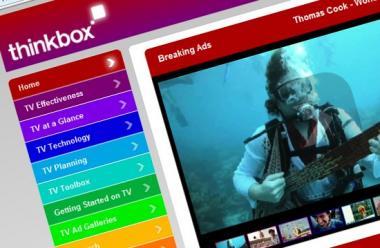 People take TV for granted. They expect to turn on the TV and find something to watch – if they don’t already know what they want. TV is both part of the fabric of daily life and a crucial part of the creative economy, which contributes 8% to UK GDP.

Thinbox's full report is below but to start, here's a taster: