Advertising in Japan: What’s so funny?

It’s no secret that the advertising and marketing industries nurture some of society’s most innovative and interesting creative talents.

This month we are shining the spotlight on Japan, where surreal advertising campaigns are having a very real impact on consumers.

One telecom brand has harnessed this peculiar and humorous style of advertising to launch itself from a relative newcomer in the mobile-phone space to an established leader, now one of the top 10 largest in the industry. SoftBank Mobile tapped into the heart of Japanese culture, creating one of the most successful advertising campaigns Japan has ever seen, with over 130 ads across a 6-year series.

At first glance, the series stars a seemingly typical family, but this could not be further from the truth. They’re called ‘the White family’ and are composed of a Japanese mother and daughter, an African-American son, and a father (Otosan) who happens to take the form of a dog. And as if that wasn’t enough, the family’s ‘maid’ is none other than Tommy Lee Jones (of Men in Black fame). Along the lines of a sitcom in bite size chunks, each spot develops the characters through a range of scenarios that highlight the benefits of the product. Just in case you think that the whole thing seems too far-fetched to be real, here are a couple of examples:

While SoftBank wouldn’t put a precise figure on the value of the Whites, they did note that the ad series’ ratio of cost to value would be in the area of an impressive 1:20, or 1:30.

But where did this quirky form of advertising begin, and why does it resonate with the Japanese audience? It all started with what many call the ‘Comedy (Owarai) boom’. For the past several decades, comedians have played a leading role in Japanese popular culture. So much so that they have become an integral component of modern-day culture within Japanese society. The popularity of comedic and bizarre entertainment reached a peak in Japan during the first decade of the 21st century, when many comedy shows were broadcasted during prime daytime slots that attracted high viewing figures.

It is not just Otosan and the Whites that have tapped into this era of entertainment. Japanese gum brand, Lotte, has also created an ad that supports this idea. While there is no literal connection between chewing gum and a giant Godzilla cat, the goal is clearly to connect with the audience and leave a lasting impression.

One major component that differentiates these Japanese adverts from the rest of the world is the major twist they contain. Many times, most components remain ‘normal’, while one single surprising element exists (i.e. a giant cat in an otherwise normal commuting scene). For the locally popular ‘ReBorn’ Toyota ad, the script remains relatively unremarkable, while the visual storyline paints a much more unusual picture.


For global brands looking to gain a foothold in Japan, it is clear that thinking outside the box is a must. After utilizing the right cultural insight, creating a localized campaign becomes less about selling the features and benefits of products, and more about creating a memorable connection with the audience, through the platform of entertainment.

Read more from Creative Culture in our Library. 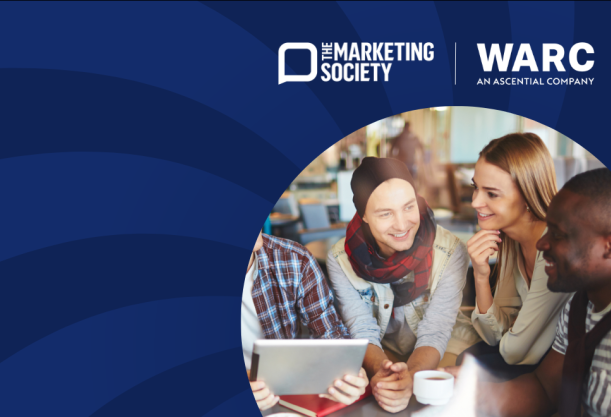 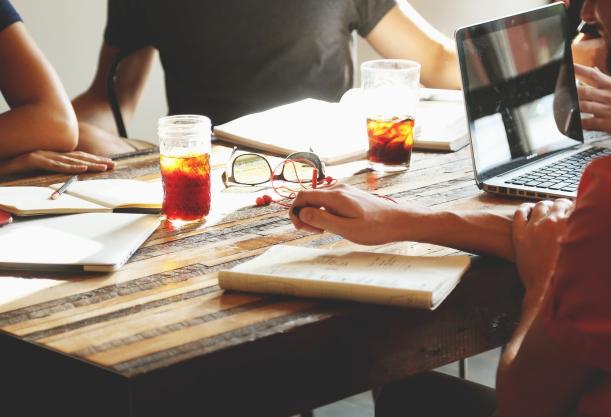 A review of The Marketing Society 2022 events 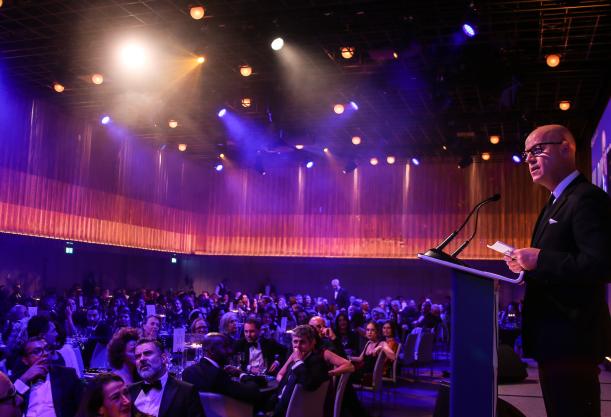 The Marketing Society announces Fellowships for 2022