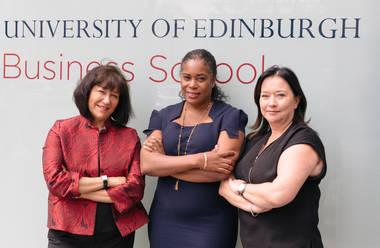 The Amplify Festival 2018 walked a line between top-level marketing insights and entertainment. It took the chance to make some noise about equality in ads, the influence of big data, and just how good marketing can be at the Cannes Lion level. Where it got interesting was going beyond just amplifying and making noise and into walking the talk too.

It led with Diageo’s work on changing the level of sexism we live with day to day, and the unconscious bias that exists e.g. Fact: when people see a room with 70% men they think it’s 50-/50 gender split. And that’s our fault. Because we, as marketers, have a heavier hand than most in creating the world.

Interesting enough, but what moved it beyond the usual chat was that Diageo had reflected on the Marshall McLuhan quote “There are no passengers on spaceship Earth”, and had actually done something. They showed rare transparency and followed their belief that brands have permission (I agree) - and the cash - to drive the equality agenda by putting in place a framework to check their thoughts against. The framework consists of four broad questions: Representation: who is being portrayed? Perspective: whose point of view? Agency: who’s directing the action? Characterisation: is that person real?

What was risky and refreshing was Diageo then allowed us to use their own framework to publicly critique their work. Then, they gently turned the tables and challenged us to look at ourselves; provoking us with the fact that no one should rely on their company to deliver the change needed – it’s individuals who’ll shape the world. Beyond that, as marketers I do fundamentally agree that what we put out changes the world around us (if you don’t believe that, you don’t believe in marketing) so we have a responsibility to our souls, spread sheets and clients to positively affect change. Note: we (The Gate agency) are currently putting new structures in place at our agency to ensure what we do has relevance, impact, meaning and real worth in society – so that our clients do too (come ask us about them).

From debating women, we went to badgers – or the Badger Debate; the annual fixture in honour of Kenny Harris (who I previously had the pleasure of having as  a client and who allowed us to commission a beautiful illustration of a bear getting spanked – again, come see me for details). The debate on what was more influential; Big Data, or Big Ideas, united the room, and then split it, and then united it. Ideas spanked data.

Arguments for ideas spanned the fact that Big Data doesn’t take showers (i.e. come up with anything new); that people are daft and want daft things generated by daft people – mints with holes, jeans that are pre-ripped, and Lady Gaga. Arguments for Big Data went; data reveals another reality – it creates insights: Ignoring data is like a doctor ignoring the x-ray or medical notes. And… that big data stole an election. At which point we all quietly admitted big data was powerful – and also sometimes a right cock.

The final event was Client vs Agency - presentations of various bits of Cannes award-winning work pitted against each other. I can't do any justice to them here (word count), so won't even try.

The overall outtake? There’s incredibly smart people working in Scotland and many were highly impressive throughout the day… but, as well as the smarts, you have to work hard to be the change you want to see. And we could all be doing more.

Adam Smith is Creative Director at The Gate and member with The Marketing Society Scotland. Connect with him here. 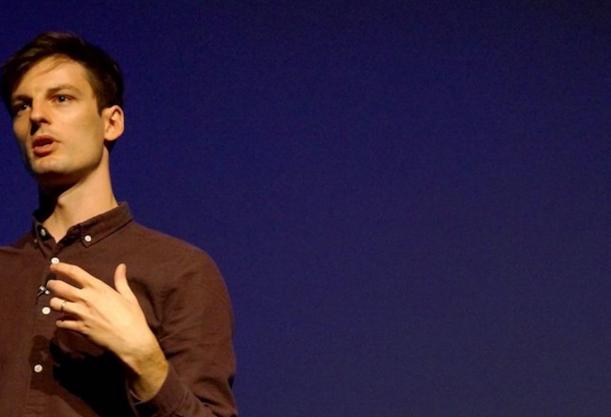 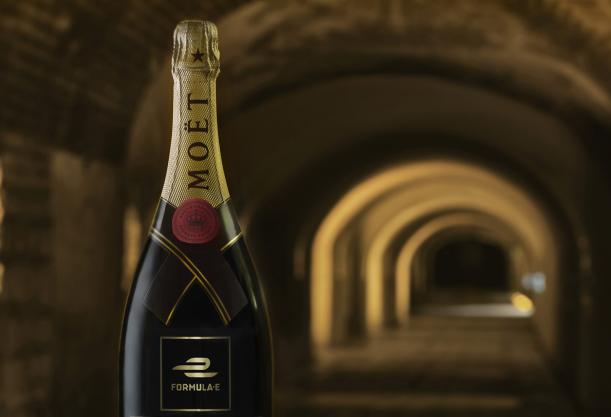 Under the Spotlight with Paul Graham 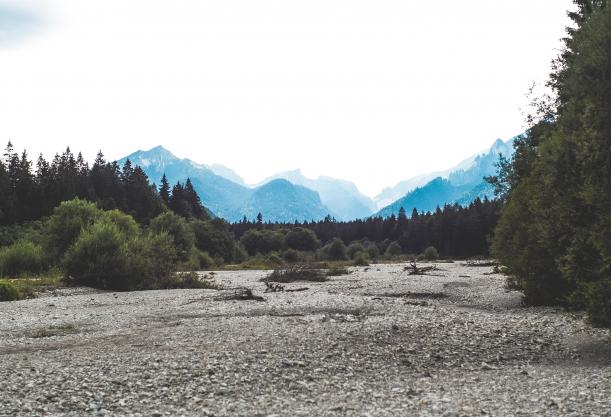