As we come to the end of Pride month in the UK, I’m getting rainbow-ready for the grand finale of celebrations with the annual Pride Parade through central London on 7 July.

I remember last year’s parade, as we strolled through Regent Street and lots of brands on the procession route had rainbow-ed up their logos and shop fronts. A few of my friends dismissively hissed “they’re just doing gay for pay” - brands buying into a trend, for commercial gain.

If they thought that last year, you can imagine what they’re saying this year. I don't have the numbers, however anecdotally, I sense that more brands have jumped aboard the gay train this year. London certainly is awash with rainbow flags: I’ve never seen so many logos and shop fronts resplendent in all the colours of the rainbow.

They look great - why only one month a year I ask?

The reason some are suspicious of these brands is their association with the LGBTQ+ community ends when Pride month is over. It’s a tokenistic badging exercise, designed to shift the dial on brand health metrics or directly impact their bottom line - if they’ve created pride-themed ranges and/or merchandise.

With the next generation more purpose-driven than ever before, aligning with Pride is an easy way to demonstrate that.

I urge brands for next year, if you really want to support the LGBTQ+ community, take a look in your own backyard first.

Are the people working on your campaigns behind the scenes LGBTQ+?

Are the talent in the campaigns LGBT+?

Support the cause with authenticity and integrity, because in your quest to demonstrate your diversity and inclusion credentials to the mass market, you’re in danger of alienating the very LGBTQ+ audience Pride was designed to serve.

I tell my cynical mates I’m glad more brands are supporting Pride. I’m pleased to see more large corporate brands use their mass reach, as a platform to educate the UK population and normalise the LGBTQ+ lifestyle. I’m all for it.

I look to McCain’s as an example here.

After their initial ‘We are Family’ campaign featuring a gay male couple got online abuse, they continued on defiantly with their ‘Here’s to Love’ campaign. This opened with a female couple, who looked like the real deal. You hardly ever see lesbians on screen - it was very refreshing.

Here’s a brand who simply wants to reflect the reality of today’s family unit up and down the UK.

When I lived in Australia, I was impressed when ANZ, the third largest bank in Oz, introduced the award winning GAY-TMs during Pride month, amplifying their Sydney Mardi Gras sponsorship.

It was quite revolutionary for a bank when it launched in 2014, as it can be hard for corporates to get the tone right.

So I’ve just spent the last 2.5 years at ITV where they live and breath LGBTQ+ both on screen through representation in peak time shows such as Corrie and Emmerdale, and off screen with the board level endorsed ITV Pride network.

I’ve never worked for an organisation where the LGBTQ+ network was so visible, open and championed across all levels of the business. It’s a brand that genuinely joins up its external messaging with it’s internal actions.

This weekend I’ll be proudly marching with the ITV Pride float in London again, you won’t miss me, I’ll be the one decked out in rainbows, amongst a sea of other rainbows. 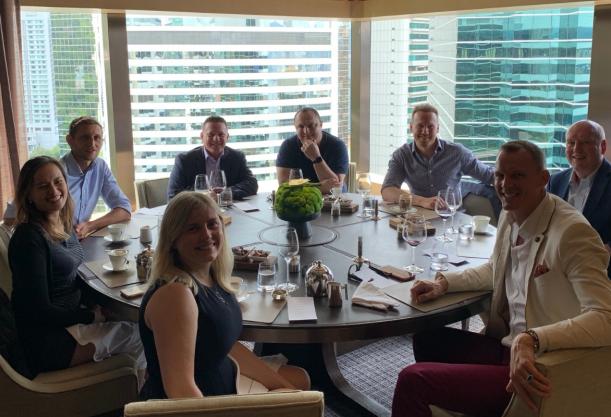 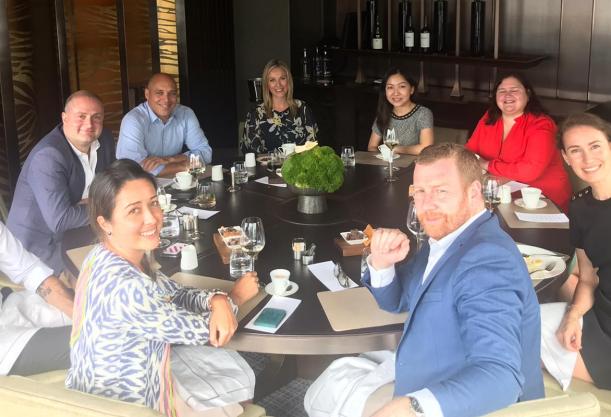 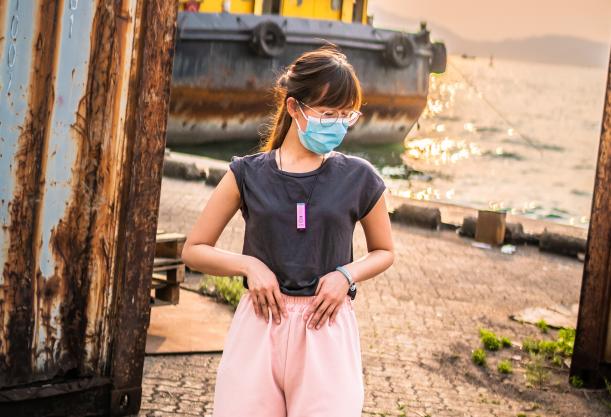 Letter from Hong Kong: reasons to be cheerful