Inspired Us: Burger King and Christmas

The Power of the Christmas Advert

The John Lewis Christmas ad has established itself as an annual media moment, and for many consumers, marks the start of the festive season.

The retailer has a tried-and-tested feel-good formula which others have tried to emulate in a bid to boost sales during the all-too-important retail period.

This year, several of the major players have turned to a lovable central character to get us in the festive spirit.

John Lewis has given us Moz the Monster, M&S have drafted in Paddington and Aldi has created another instalment of Kevin the Carrot.

Each of these campaigns play a part in the £6bn advertising spend planned for the final quarter of 2017, a rise of £140m from last year – but with spend on TV spots declining slightly as retailers are expected to invest approximately 40% more on social media.

Moz won the first round, garnering the most YouTube and Facebook views in the first 24 hours of launch,  but time will tell whether the estimated £7m John Lewis has invested in its 2017 ad campaign is money well spent.

Allegedly, started by students in the 1990s, “Single’s Day” falls on the 11th November each year and involves students buying themselves presents as sentiment to an ‘anti-Valentine’s Day’. The event has picked up huge momentum over the last decade as Chinese companies slash their prices for a 24 hour period to encourage consumer indulgence in a day of retail therapy.

Promoted by Chinese e-commerce giant, Alibaba, their advertising campaign features celebrities flown in for a televised gala to promote the day, with this year’s line-up including such household names as Nicole Kidman, Pharrell Williams and Maria Sharapova.

The power of celebrity influence doesn’t seem to have lost its shine, with Alibaba reporting a 40% rise in sales.

Twitter has increased the character length of tweets, allowing users to post up to 240-characters – double the length of the 140-character limit that has defined the microblogging social network since its launch 11 years ago.

Just two weeks after the increase was officially rolled out following a trial earlier this year, debate continues as to whether the move undermines Twitter’s defining characteristic – the brevity of users’ posts.

Not according to Aliza Rosen, Twitter’s product manager, "During the first few days of the test, many people tweeted the full 280 limit because it was new and novel, but soon after behaviour normalised.

"We saw when people needed to use more than 140 characters, they tweeted more easily and more often. But importantly, people tweeted below 140 most of the time and the brevity of Twitter remained."

As part of the US’ National Bullying Prevention Month, Burger King set up a social experiment to see who would stand up to teenagers bullying a child, against how many who would stand up to a “bullied” Whopper Jr Burger. 95 percent of customers complained about their burger, whereas a shameful 12 percent of people publically stood up for the child.

With a third of children saying they have experienced bullying, this was a real eye-opener on how every individual can do more to prevent child bullying. 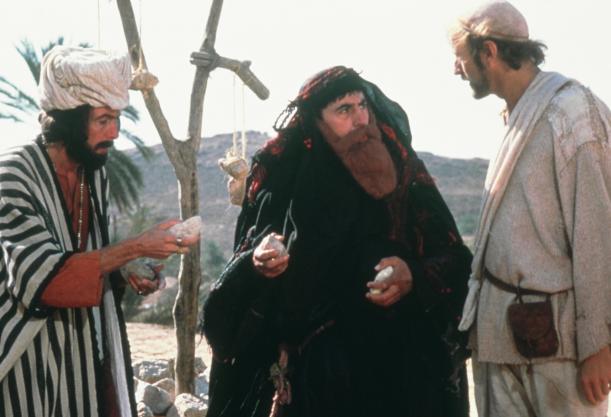 Inspired Us: McVities and Monty Python 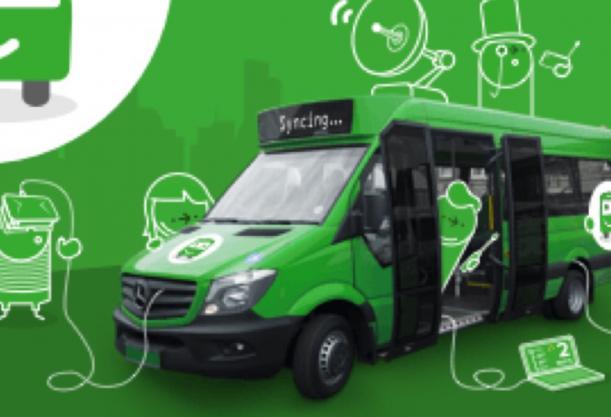 Inspired Us: Diversity and Citymapper 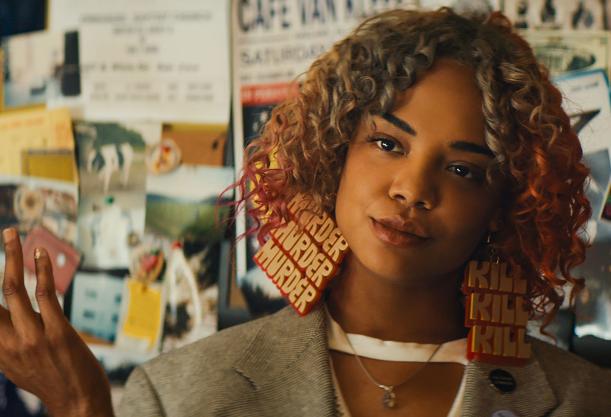 Inspired Us: sharp objects and Sorry to Bother You