In 2004 Ellie joined Honda Motor Europe as Communications Manager. Accolades include ‘Impossible Dream’ TV ad and winning ‘Advertiser of the Decade’ 2012 The Arrows.

In September 2012 Ellie joined Virgin Media as Head of Advertising. January 2014 Ellie’s role was expanded to develop and lead the strategy and implementation of Sponsorship with an emphasis on strategically relevant partnerships, including Southampton Football Club, Football Supporters Federation, BAFTA TV and EGX.

Ellie joined Formula 1 in the summer of 2017 as the companies first ever Director of Marketing to lead the sport as it grows its fan base and attracts a new younger audience. This includes a new identity for the sport after 24 years and a focus on fan engagement.

We’re really looking forward to hearing from Ellie at this year’s Digital Day.

Your career spans automobiles, media and sports marketing. What’s been the best campaign you’ve worked on and why?

Over my 19 years in work there’s been a number of campaigns I’m proud of so it’s hard to pick just one. At Honda I was early on in my career and grateful to learn and work with the best from 2004 to 2012. Aside from the all the award-winning ads people are familiar with we did some incredible digital activations (Off the Grid and The Honda Experiment) in 2011 for the launch of the Civic which pushed the boundaries of how digital was being used within the car industry.

At Virgin Media my standout campaign has to be Usain Bolt 9.58. It was a challenge to get the campaign over the line in such a complex commercial environment, but to celebrate Bolt, his third Olympics and Virgin Media speed in such an emotive and compelling way was a highlight. 2 days filming with Usain is never bad either! Another campaign I was proud to see live was ‘Twenty’s Plenty’ around our sponsorship of Southampton Football Club. Being able to subsidise all travelling fans tickets to SFC allowed Virgin Media to reach a broader fan base outside of SFC and truly placed fans at the heart of the sponsorship.

You’ve been with Formula 1 for nearly a year, what was the first major change you put into action?

The time is flying, and I couldn’t be happier to leading part of the transformation at Formula 1. I started with nothing bar an office, laptop and mobile phone so creating a Marketing department from scratch and bringing the right people in to push forward the transformation was high on my agenda. In parallel to building a team, I was back working with W+K London, whom I’d worked with at Honda and undertook a brand study and full brand relaunch which we delivered in November 2017.

How did your first Formula 1 Season go? Were there any learning curves you had to negotiate?

The first year of F1 under the ownership of Liberty Media has been successful and we’re starting to see buds of growth as we focus on opening up the Sport. There’s never a day when I’m not learning, so plenty of learning curves to negotiate. Being part of a 60-year start-up presents me with opportunities at every turn, and the key to remember is to ensure you take everyone on the journey with you. Key to set out the future vision, who needs to be engaged and then execute the plan – remain focussed and prioritise what gets done, when. Not everything can be urgent and important.

So, the plan is to get Formula 1 in front of a younger audience. How will you go about grabbing the attention of millennials?

Opening up social media and creating content that engages with millennials and Gen Z has been key. As a result of this we were the fastest growing sports brand in social last year, and we’re continuing to grow at that rate this year. The inaugural eSports series championship last year also allowed us to connect with this audience – there isn’t another esports series which is as closely aligned to the physical sport. Our F1 drivers train themselves on simulators. We’re in our second year and have launched the series with the opportunity to go into the draft and be selected by one of our F1 teams to race in the esports series championship on behalf of them. Our newest launch has been Fantasy F1 which will allow our fans to engage more with us – who doesn’t think they’d do a better job than the team Principle in running a team?

What type of content gets the most engagement from Formula 1 fans?

We’re fortunate to have such an engaged and passionate fan base of over half a billion people worldwide, and as a result we’re continuing to learn which content engages our different audience groups the most, as there is such a hunger for it. Some standout pieces are always the team radio best bits edit after the race, the Engineered Insanity marketing campaign, and the race wrap up in 60 seconds.

What are you most looking forward to this year, Ellie?

Having a full team in place and seeing the energy and passion internally translate into marketing that successfully engages and grows our fan base. We talk as a team that if it doesn’t serve the fan it doesn’t serve F1, and this is our focus. Plenty more to come, we’re just getting started. 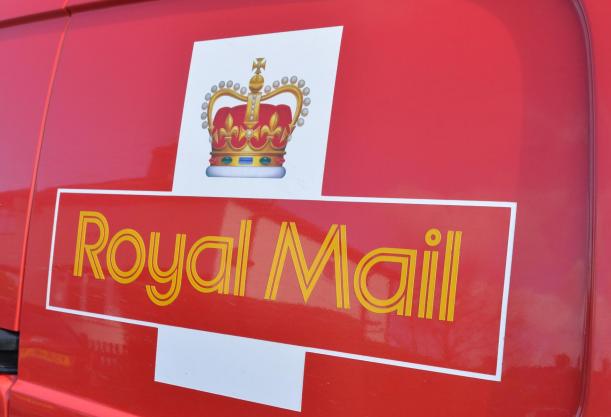 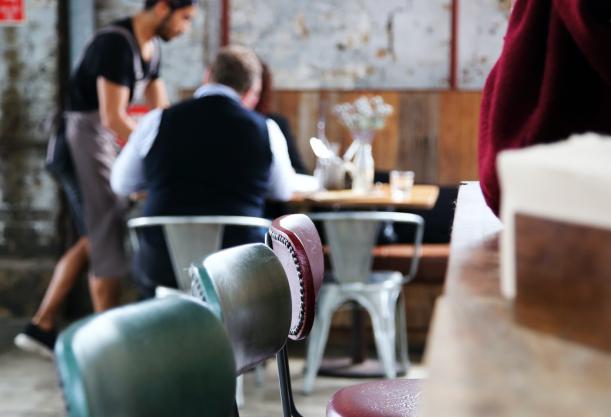 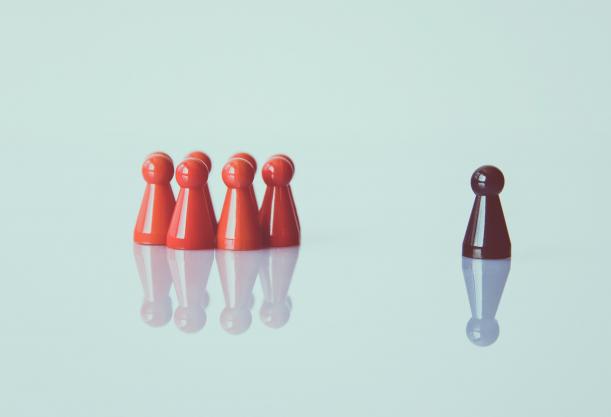