A lesson from Allianz on how to market ‘boring’ products 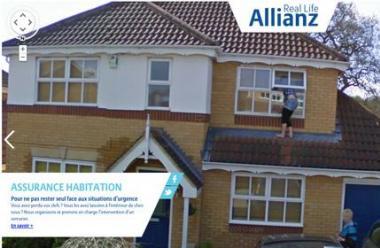 This week, he highlights this clever catalogue revamp from insurance provider Allianz, which teaches us a thing or two about the art of marketing ‘boring’ products.

Let’s be honest, it’s unlikely that an insurance catalogue has ever caught your eye, or you’ve ever really felt the desire to trawl through its pages. They are generally rather grey affairs. Recognising this, Allianz incorporated an interactive element to its catalogue, and essentially encouraged internet users to compile it for them.

When the Google Car toured the world to build Google Street View in 2007, it actually ended up capturing a lot of unexpected situations. The insurance provider capitalised on this, and shared some of these situations on its Facebook page, challenging its followers to try and find and post any better ones. And so with that user-generated content, Allianz launched its interactive catalogue, ‘Real Life Allianz’.

In its interactive digital catalogue, each extraordinary scenario was cleverly associated with an actual insurance offer, including a shot of some unlucky soul trying to break into their own house through the window - 'because sometimes, keys - they turn against you'. 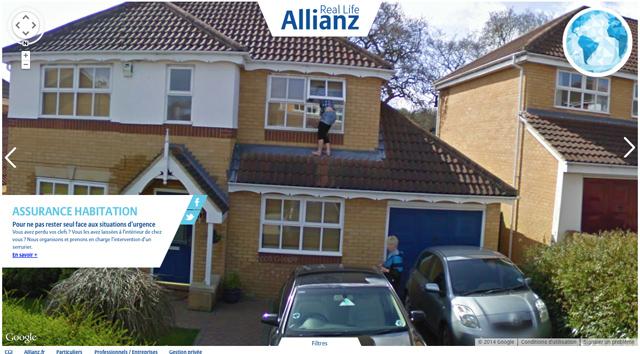 By encouraging internet users to get involved, this resulted in a mass influx of chatter on social media. Allianz managed to transform what started as an initiative to revamp the catalogue into a social media phenomenon. So much so in fact, that the week Allianz released its new website, a tweet was written about it every 10 seconds. And significantly, demand for the print catalogue increased by 1300%. The insurance provider did what few have ever done before; they created an insurance catalogue people would actually want to read. 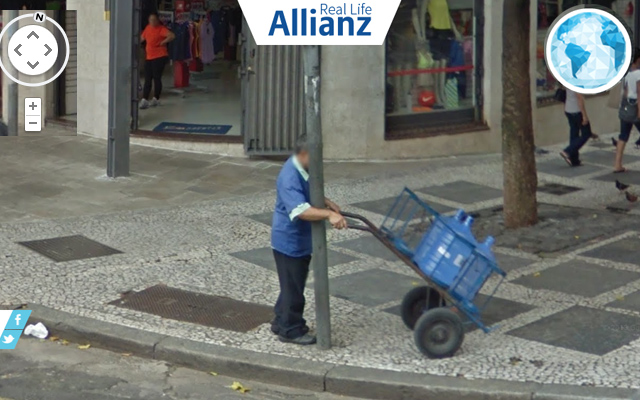 Marketing which centres on user-generated content serves as a very clever way of making your brand go viral – your customers are essentially doing the vast part of the marketing for you.

And, marketing which makes a mundane product or service appear appealing and entertaining has to be lauded. Allianz has evidently mastered the art of marketing a so-called ‘boring’ product. But that said, in reality there is no such thing as a ‘boring product’ – just plain, boring marketing; it is ultimately down to the brand’s marketing activity as to whether it is perceived as boring or entertaining. Using an interactive brand experience is a great way of ensuring that your product is perceived as exciting and consequently desirable.

If you like this quirky interactive catalogue, then you should also take a look at my post on IKEA’s social catalogue campaign, which encouraged anyone who had already got their hands on the new catalogue to take a picture of their favourite item and post it online to be in with a chance of winning it.

Joss Davidge is managing partner of BEcause, an award winning brand experience agency which has been helping brands become more tried, tested and talked about for over 20 years.
Read more from Joss in our Clubhouse.