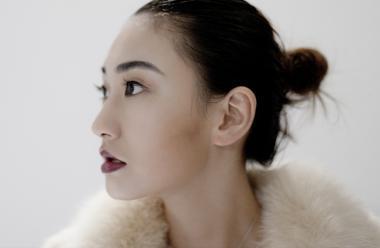 When I wrote my last article ('Going East - Overcoming barriers of entry for Western brands' in March 2014) the opportunities in China seemed boundless, both for international and domestic businesses – and companies were falling over themselves to get a piece of the action. In the last few years however, the Chinese market landscape has changed. There are, of course, still opportunities - it is after all the most populous country in the world - but at a projected 6-7% growth for this year and next, is it enough?

The Chinese consumer
So let’s explore a bit further – and why not start at the beginning with the consumer – the fount of demand for everything companies have to offer. China’s population growth is flagging. The single child policy has led to the 4:2:1 system: four grandparents and two parents for every child. Lots of single children (little emperors), who in themselves constitute a lot of consumer demand because they must have the best, but they also point to a problem later: a declining, ageing population that isn’t yet rich enough to look after this grey wave that’s coming.

Urbanization
Additionally there is urbanization, which should drive demand, innovation and production – but this is still limited by the hukou system of population/movement control; as a Chinese citizen, you’re tied to your place of birth, and you can’t just move elsewhere to better yourself. So we don't have free movement of resources around China. Rural workers, if they want to work in the city to make more money for their family, must leave that same family behind, as their kids wouldn't be able to go to the school in the city or even the hospital, as they’re tied to their place of birth. This has led to a generation of abandoned rural children; so in an ageing society, a large chunk of that important next generation is left behind

The increased rate of urbanization also means that China needs to deliver strong growth figures (until recently, it was generally believed to need double digit growth to keep people employed) – but with population growth slowing down, it’s not clear what the effect will be. 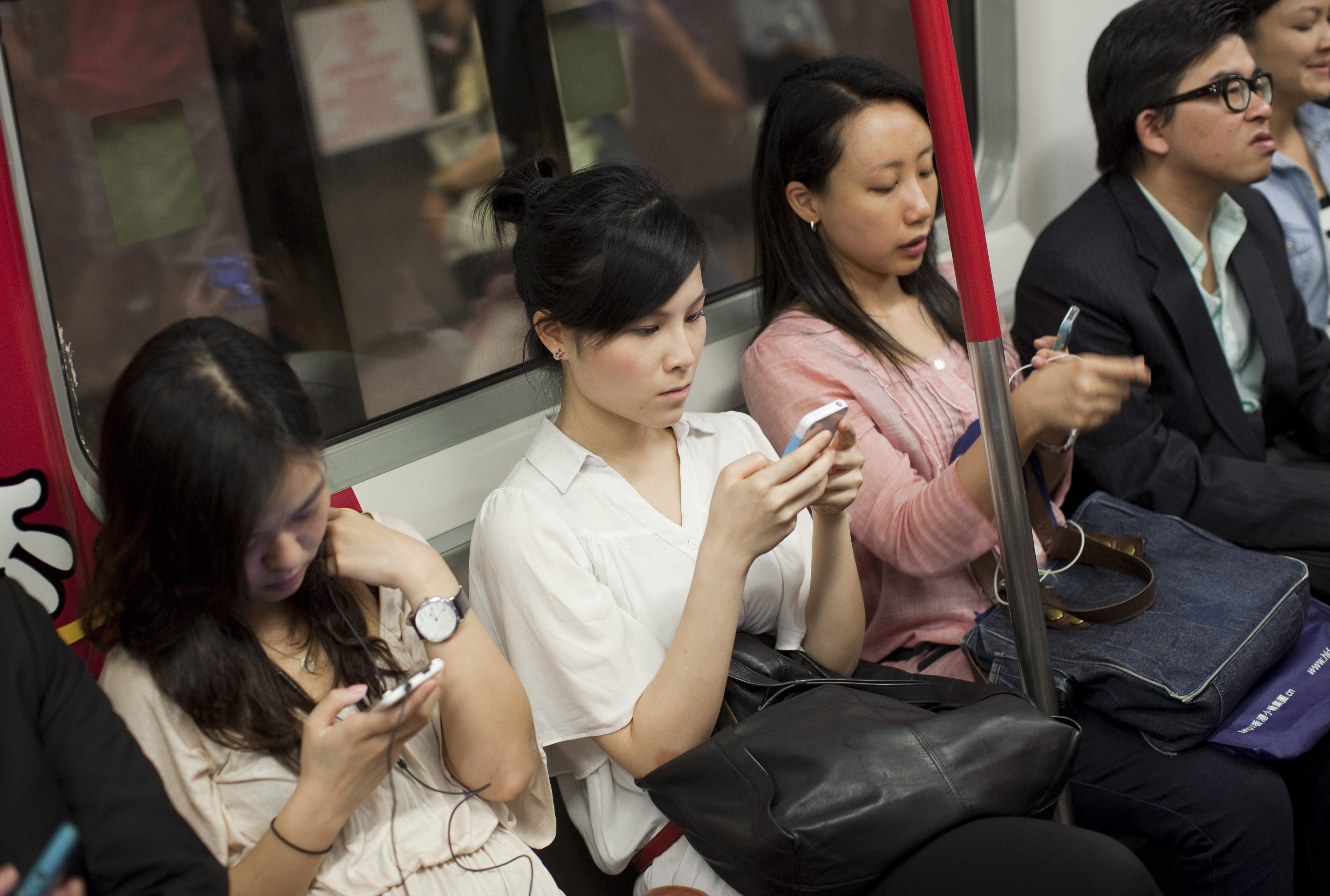 The service industry
The other big change about the Chinese economy is the growth of services as a percentage of total GDP. This percentage increased to close to 50% in 2014 – meaning that Chinese domestic consumption so far seems unaffected by the GDP slowdown. This move from investment driven growth to consumption driven growth is welcome, if long overdue.

And with this growth, the service economy has big implications for companies wanting to succeed in China – and it’s visible everywhere. Uber is in China and did do well initially, but there are now many Chinese/domestic copycats offering a better service, for normally less cost. For example, another China app will give you a choice of taking a Bentley or Maserati for your next ride, courtesy of bored ‘fuerdai’ – 2nd generation wealthy Chinese who want to take their new toys for a spin. 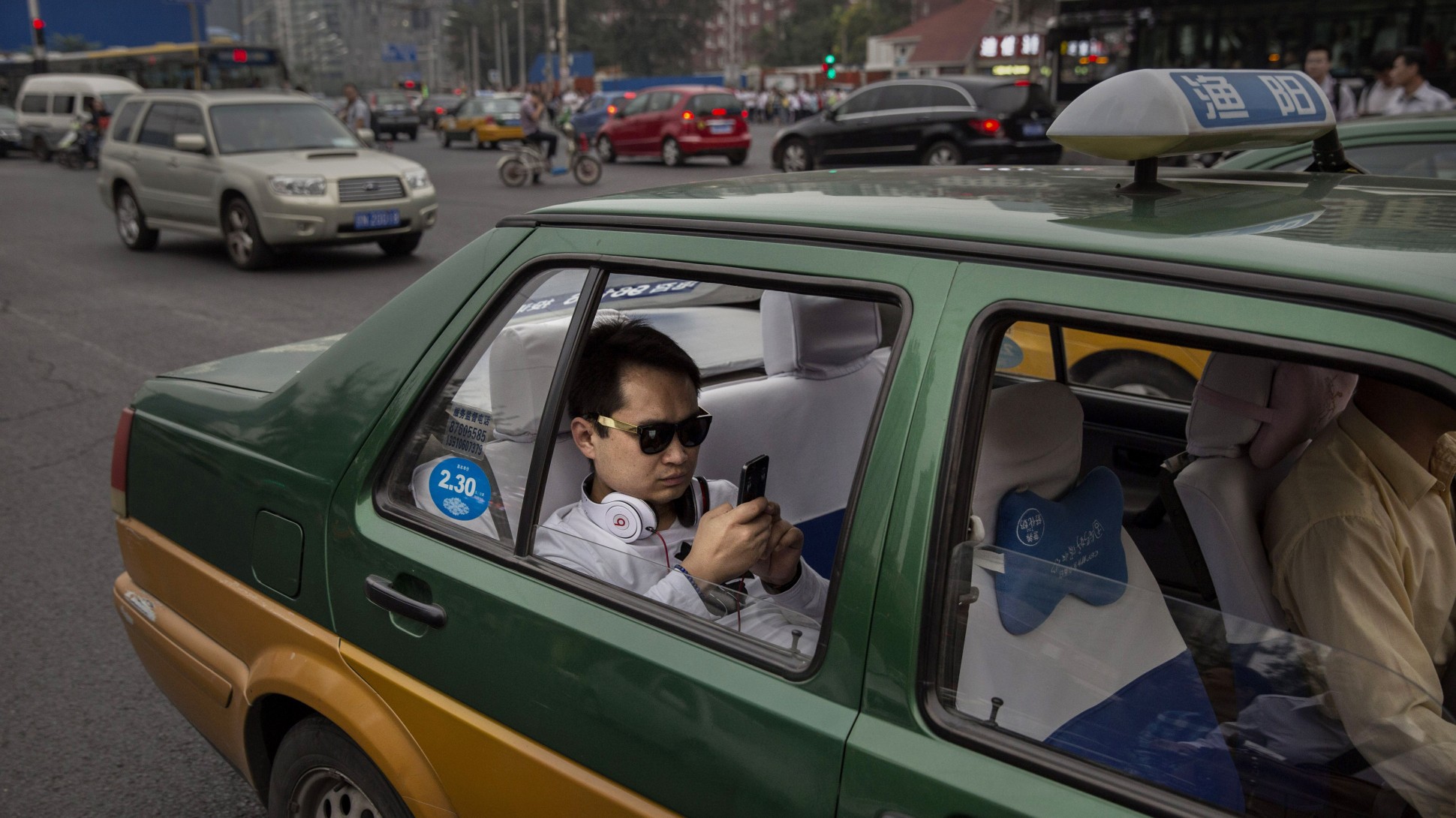 The new Chinese shopping behaviour
And this is the key to the new Chinese shopping behaviour - the very obvious change in consumer behaviour when it comes to shopping is the internet. ‘Nothing new about that’ you might say – but it’s the scale and speed of the phenomenon in China that give pause for thought. Young professionals will buy most everything online these days, from supermarket articles to fashion items. This is aided by the following drivers:

I know many people with busy lives and careers who haven’t been in a shop to buy food for months. Sure, they still go ‘shopping’ – but more for entertainment and sociability; such a bother to actually take stuff home! Buy it online, much easier. My own household probably gets anywhere between 5-10 deliveries a day, ranging from a single pack of kitchen towels to a full new winter wardrobe for the family.

What does it all mean?
The promise of China is changing – it’s clear that being successful here will never be easy nor fast. Especially for foreign companies. Local companies are fast, flexible and nimble –and ruthless when it comes to driving their business. International companies have to play by the rules – and that can slow you down and make you less competitive. So how does one succeed?

The single most important success factor for a consumer-focused business in China is ‘Go Online’ – and, in addition, go quickly and keep ahead of the copycats - with constant innovation and new services.

This article was by Han Zantingh, managing director, BrainJuicer Asia.