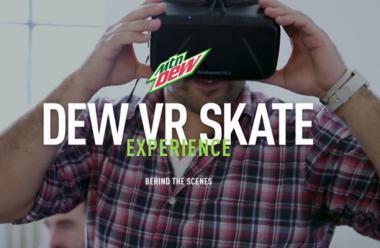 To celebrate a decade in existence, the event, which sees many of the world’s best BMX and skateboard athletes assemble to show off their skills, was hosted in Brooklyn, New York.

Dew Tour’s 10th year had to be special. And for this year’s event, Mountain Dew’s main goal was to give people the chance to skate with some of the best skaters in the world.

The brand achieved both of these goals by devising a virtual reality experience that could be experienced in an Oculus Rift headset.

This live-action, 3D, 360°, binaural audio-branded experience is not only a bit of a mouthful, but also one of the first of its kind developed for the new Oculus Rift DK2 developer headset. By strapping on the headset, attendees could virtually skate around Las Vegas with skateboarding legends Paul Rodriguez and Sean Malto.

The talented creative team mounted 12 cameras (six for the left eye, six for the right) onto a bespoke 3D printed camera rig filming every angle of the action to ensure a totally immersive experience. Equipped with the custom rig and the skateboarding pros, the team headed to Vegas and shot all of the footage at the city’s iconic spots. 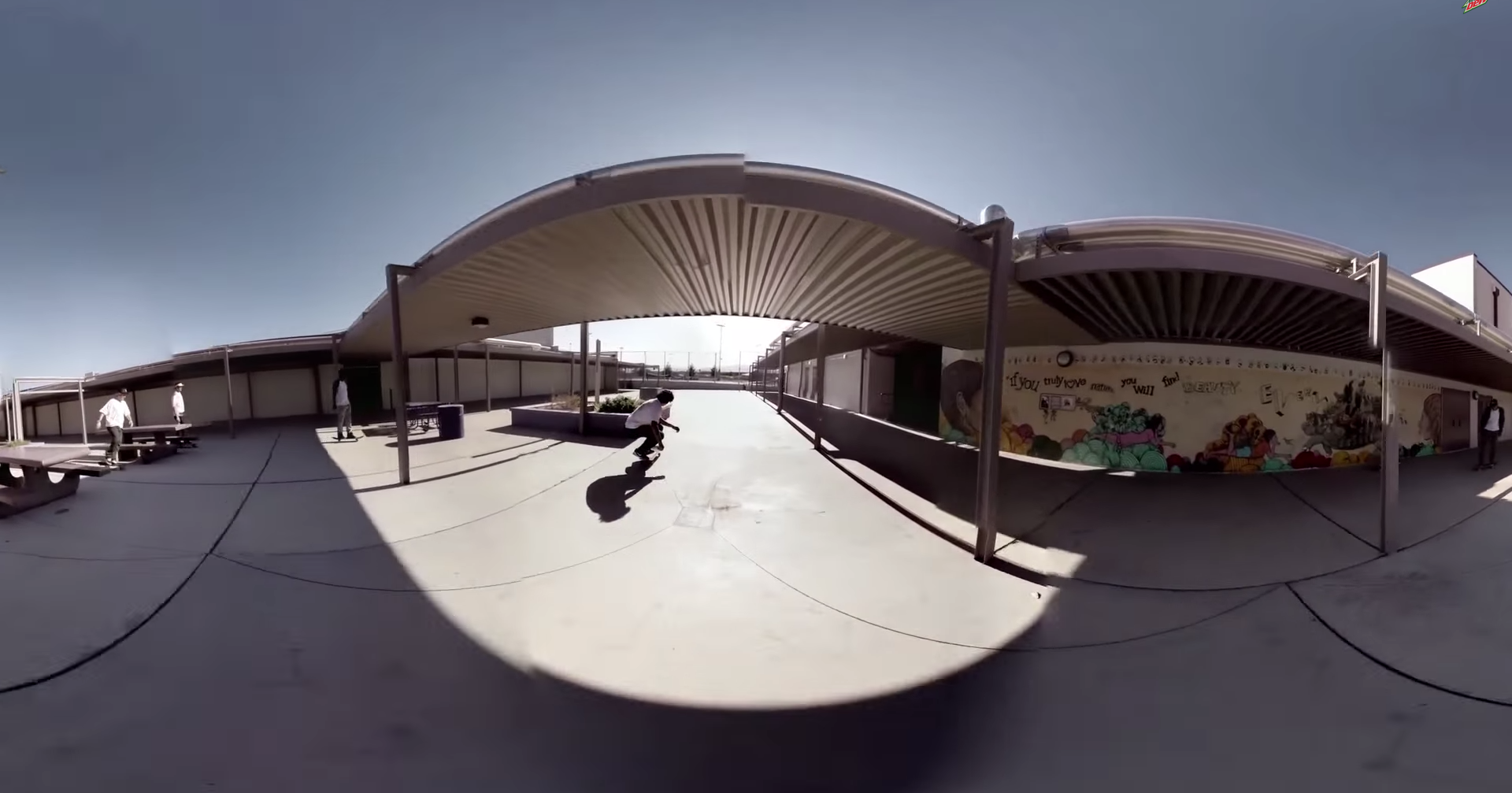 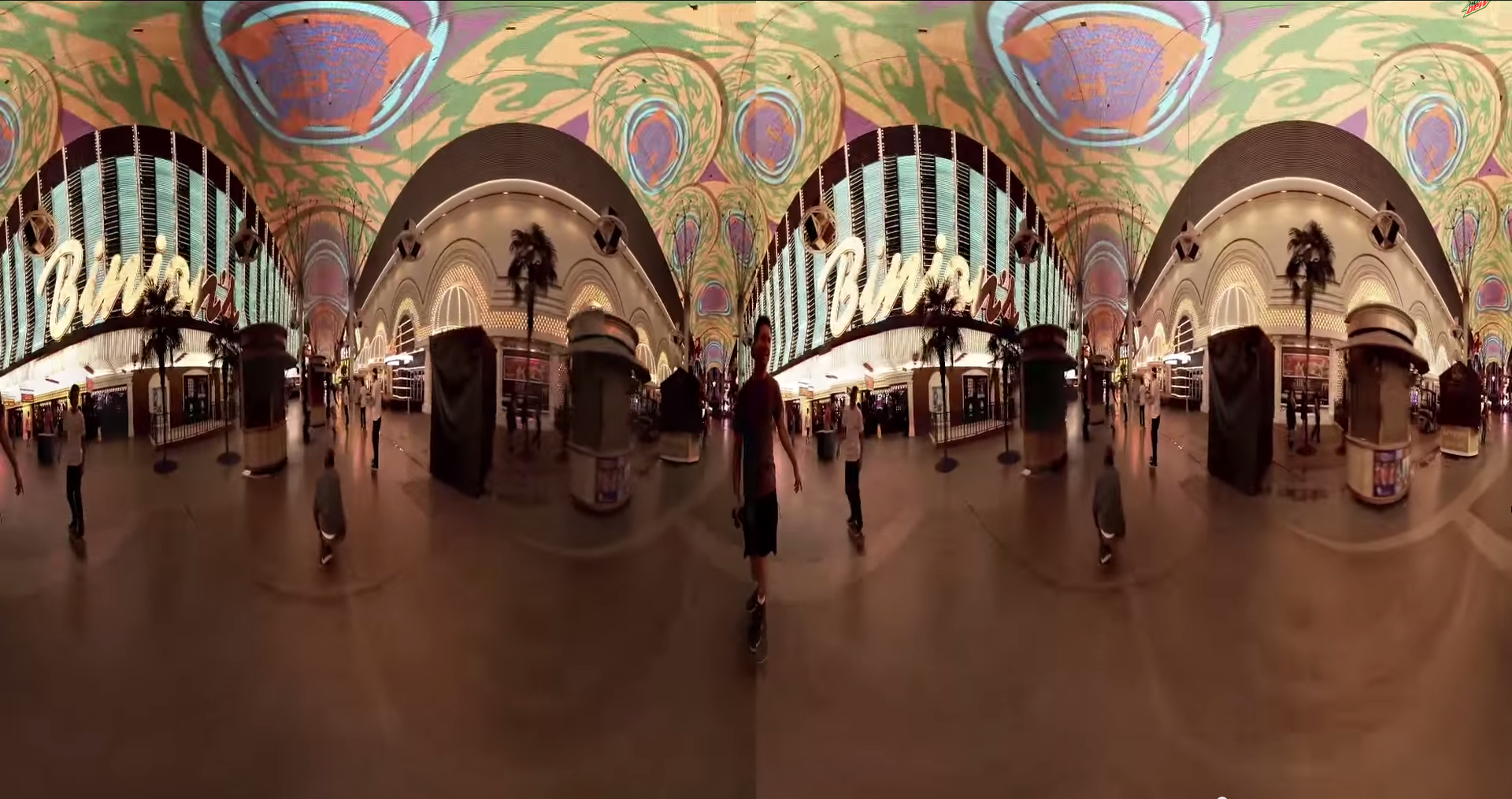 This activation from Mountain Dew put fans in the centre of the action and they could take home a split-screen video of their experience afterwards so they could relive it over and over and share with friends and family on social media. These types of events capitalise on consumers’ desires to post cool encounters on their social networks, and the whole ‘I was there’ mentality.

Oculus Rift technology has huge potential as a marketing tool, and many have already jumped on the bandwagon - O2 and Tesco, for example. It is the ideal piece of tech for immersing consumers completely in the brand, and the focus on placing the consumer at the heart of the experience is fundamental. The arrival and growth of Oculus Rift tech really is an exciting time for experiential marketing, and the possibilities are nigh on endless. Watch this space…

Did you see my post earlier this year about how Oculus Rift technology enabled rugby fans to train with the England rugby team?