Activations at The GRAMMYs 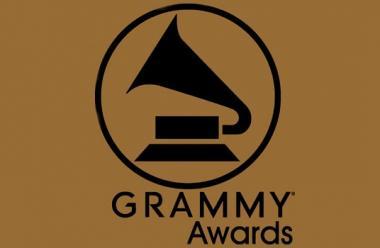 Blog post
This year’s iteration of The GRAMMYs will not only be remembered for Sam Smith’s monumental winnings and Kanye West’s controversial anti-Beck, pro-Beyoncé rant (which we all initially thought was a self-deprecating gag, but turns out it actually wasn’t), but also for the brilliant experiential marketing stunts orchestrated around arguably music’s biggest event.
Here is my selection of the best experiential marketing activations surrounding the event, get in touch if you think I’ve missed any off!
1. Target
Mixing together a live brand experience with a TV commercial, retailer Target made history by buying an entire commercial break in which they live aired Imagine Dragons’ micro-concert in Las Vegas. And of course, the American rock band performed on a stage reminiscent of Target’s logo.

The ad, which is estimated to have cost the retailer in the region of $8 million, was created to push Target’s new #MoreMusic campaign. 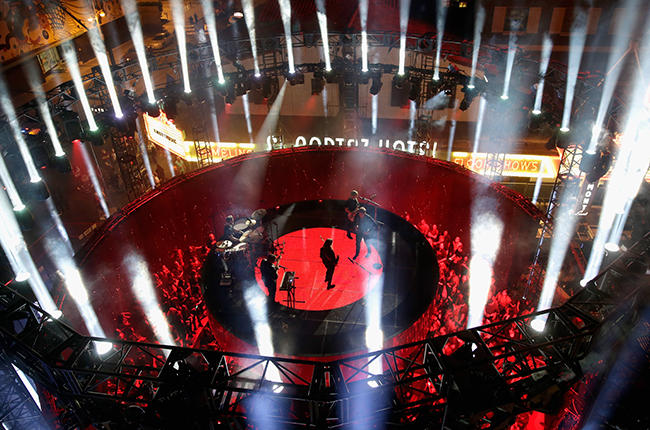 2. MasterCard and Lyft
MasterCard partnered with Lyft (a transportation network and taxi company similar to Uber) for a GRAMMYs-focused "Priceless Surprises" experience. Lucky cardholders used their MasterCard to request a ‘Lyft’, and were given a ride to remember forever.

MasterCard surprised them with a glammed-out ride, a star-worthy makeover, tickets to a MasterCard-exclusive Gwen Stefani concert, and the biggest surprise of all: VIP tickets to the GRAMMYs.


3. Keurig
Coffee brewer manufacturer Keurig hosted its first ever GRAMMYs after-party on the Sunday night in the downtown Continental Club space which, incidentally, is featured extensively on the hit TV show Mad Men.

The brand used its party to mark the arrival of Keurig 2.0, the brand's newest line of home brewing equipment, to key influencers. The evening included mixologist-created Keurig cocktails along with a variety of tray-passed snacks complimenting the coffee flavours.

Guests departed with Keurig 2015 Grammy After-Party glasses, a recipe card for some mixologist-created Keurig cocktails, and a voucher to redeem a free Keurig® 2.0 brewer. 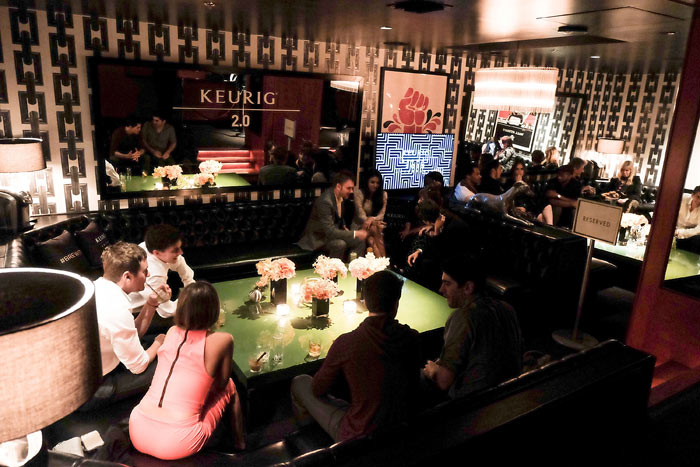 Joss Davidge is Director of the Unexpected at BEcause, the award-winning live brand experience agency, dedicated to enhancing Brand Love.