Transcreation vs translation: the art of adjusting the message between markets 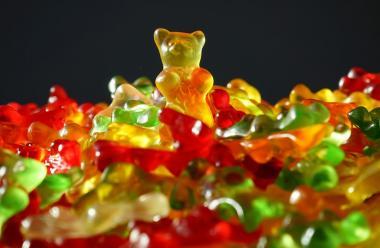 Your campaign produced great results and you’re ready to take the plunge into a new market, but the copy needs to be made available to a completely different culture, and in an entirely different language. You’re thinking of translating the content, but will it be enough to create CTAs that resonate with your target audience and convince them to engage? But what are the differences are between transcreation and translation, and how you can best reach your target audience?

...but transcreation brings meaning to life.

Is simple translation enough to succeed in a new market? Not everything that worked in one market will work in another – a “good” adaptation is about more than just grammar; the copy may be grammatically perfect, but if it fails to consider cultural nuances, it won’t have much success resonating with the target audience. The meaning needs to reflect the market’s expectations and current trends, while elements like references or idioms should be localised. If you need a powerful, emotional statement that will appeal to your audience, transcreation is the real solution.

A good example of successful transcreation is the English version of the Astérix comics. In the original French version, all of the characters’ names are actually puns. As these puns are dependent on the French language, simply translating them wouldn’t work and the humour would be lost on the English reader. Instead, they were recreated.

For example, Obelix’s dog is named Idéfix, a play on the phrase “une idée fixe” (an obsession). In the English version, he is called Dogmatix, reflecting his dogmatic personality and the simple fact that he is a dog!  For many of the characters, the transcreator was able to hint at character traits, adding an extra level of subtlety. This just goes to show that transcreating doesn’t necessarily mean finding an equivalent to the original, it’s about finding a solution that will resonate in the target language, while still honouring the original intent.

Another great example is Haribo. The world over, everyone knows the Haribo jingle. But did you know that it was also transcreated for use in other European countries? The transcreators had a tough task; as the music was going to stay the same in each market, they had to maintain both the message and the rhyme. Did they manage it? Yes, and they did an extremely good job!

Although most people probably know the famous “Kids and grown-ups love it so, the happy world of Haribo”, it’s actually a transcreation from the German: “Haribo macht Kinder froh, und Erwachsene ebenso” (“Haribo makes children happy, and adults as well”), and has since been transcreated into other languages. Have you heard the French version: “Haribo c’est beau la vie, pour les grands et les petits” (“Haribo, life is beautiful, for grownups and kids”)? How about the Spanish tagline: “Vive un sabor mágico, ven al mundo Haribo” (“Experience a magical taste, come to the world of Haribo”)? Thanks to these transcreations, the brand has a series of successful campaigns around Europe, each one staying true to the original.

Understanding what works and what doesn’t in a certain country is one of the main advantages of transcreation, because the transcreator is someone who is familiar with the reality of the market and understands the target culture inside and out.

A number of brands have gone so far as to change their names when launching in a new country. In China, they have two options: find a phonetically similar word, or use a word that may sound completely different, but conveys the attributes of the brand. French company Carrefour hit the jackpot, choosing “家乐福” (Jiālèfú) as its Chinese name, whose individual characters mean “family/happy/fortunate”. The name is not just a transliteration, it also relays the message the brand wants to send. Marriott, on the other hand, uses “万豪” (Wànháo), meaning “ten thousand wealthy elites”, therefore giving the impression that anyone staying at a Marriott hotel is rich. Tailoring their names ensures that brands are specifically targeting Chinese consumers, helping to ensure their success in the market. 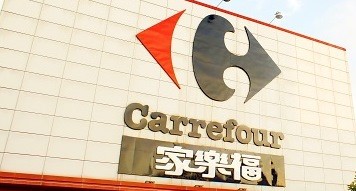 Knowing how your product is used in the market will save you both time and money, and the numbers speak for themselves: a 2013 survey found that 59% of British customers would avoid getting involved with a company that doesn’t pay much attention to editing and proofreading. But mistakes happen, especially if you choose translation for a text that has strong cultural references and specific phrases.

Last year, sports giant Adidas launched an advert portraying the Colombian football team. Whether the issue was related to poor spelling or lack of proofreading at the creative stage, the brand was portrayed as being culturally insensitive, which in turn has generated a lot of negative buzz across social media platforms.

Translators are linguists; transcreators are writers

Have you ever read a book in its original language only to come across a bad translation later? Direct translations don't always sound natural or fit the context, as part of the meaning can get left behind. Most importantly, they don’t communicate the story of your brand.

While translators are competent in preserving the literal meanings of words and ensuring terminology is perfectly accurate, they might be not as creative as transcreators. They don’t always have the necessary marketing knowledge to write a persuasive text, and are not used to adapting cultural nuances in the same way. Transcreators have marketing experience and implement a bit more “artistic license”; they are experienced in copywriting, have an in-depth understanding of the culture and can easily catch linguistic subtleties.

If you understand French, take a look at a brand poem we translated for a luxury spirits brand in the past and see what you think. The art is in the detail and the spin on meaning and rhythm.

So when should you use a transcreator rather than a translator? When style, tone-of-voice and cultural adaptation are at the core of your messages. 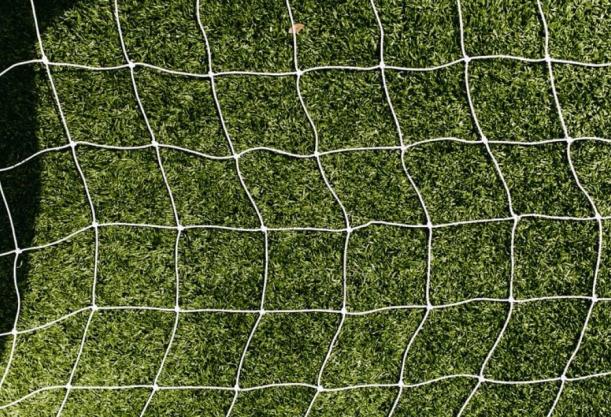 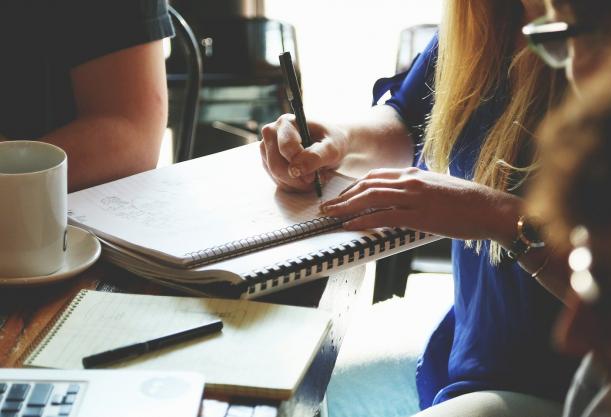 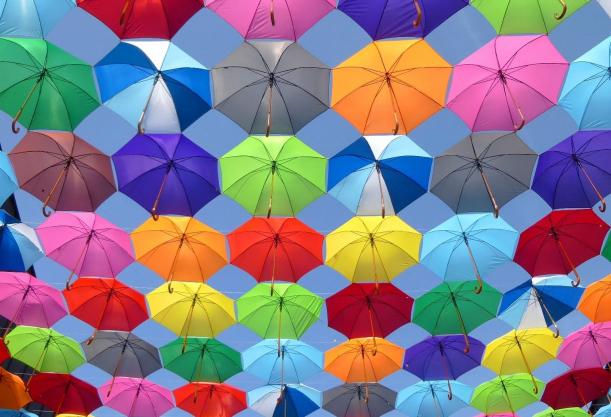