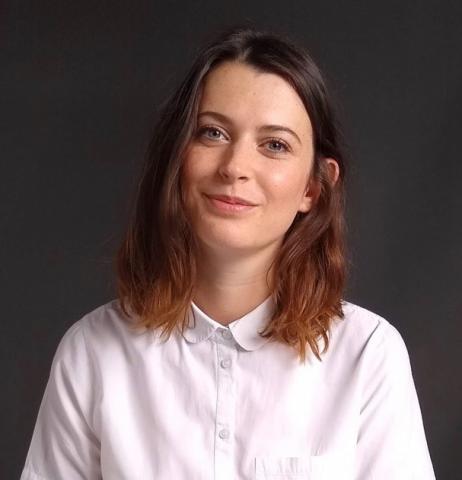 28-year-old Amy Williams is on a mission to convert people’s attention into funds for good causes. She co-founded Good-Loop in 2016 after stints at advertising giant Ogilvy London, and a soup-kitchen in Argentina, to make ethical behaviour easier for consumers and more profitable for companies. Today working with the likes of Nestlé, Unilever, the Co-Op, Coca-Cola and H&M, Amy’s ‘ethical ad platform’ rewards consumers who choose to watch an ad by donating to their chosen charity, whilst delivering better ROI for advertisers. It’s Yin Yang, win-win. Amy is one of Forbes Europe’s 30 under 30, eConsultancy’s Rising Star of 2019 and a face of the United Nations #SheInnovates global campaign

A day of online talks designed to inform, inspire and challenge marketers with all things digital.