Book review by Kevin Chesters: The Art of Making Sh!t Up

I’ll confess that I’m heartily f**cked off with all these current books with sh*t or f*ck in the title. It was mildly original a couple of years back, but now this sh*t is everywhere. So, I was getting ready not to like this book - especially with the double-bubble that I absolutely HATE improv theatre/comedy (Mr Laviolette is a former comedian & the founder of Improv Asylum). But I actually found the central premise of this book cogent and compelling, and it genuinely makes for an interesting and useful read.

The author’s theory is that the central skills needed to be successful in improvisational comedy are pretty much a mirror of what you need to come up with, develop and grow creative business ideas.

The concept that stuck with me the most was the idea of ‘heightening’ – taking the kernel of an idea and then making it as big, audacious and ambitious as possible. I really, really hate problem spotters in agencies. The ambition sponges who can always see what’s wrong with an idea or where “we’ll get push back” but never ever want to stick their neck out and make something brave or better. Laviolette goes on to cover bravery, impatience, humility and positivity as four traits central to improv success, that can be directly applied to creative business.

When he diverts into how to run a business this book reminded me a bit of James Kerr’s book “Legacy” about what companies can learn from the All Blacks. Certainly, things like “Fire your assholes” and “why people clean bathrooms” in this book have parallel lessons in sporting performance too.

The chapter I enjoyed the most had nothing whatsoever to do with improv or the main narrative of the book. It was the quickfire “Everything I Know In Business I Learned from Coaching Girls Softball” chapter. If you only have ten minutes spare to read this book then I’d dive straight into that chapter.

Overall, I’d say it’s definitely worth giving up some of your time for this book.

Unlike improv comedy which is, of course, still sh*t.

You can purchase The Art of Making Sh!t Up: Using the Principles of Improv to Become an Unstoppable Powerhouse by Norm Laviolette through the Wiley website here 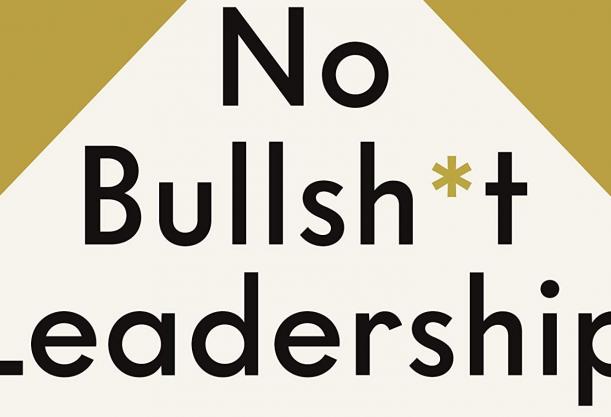 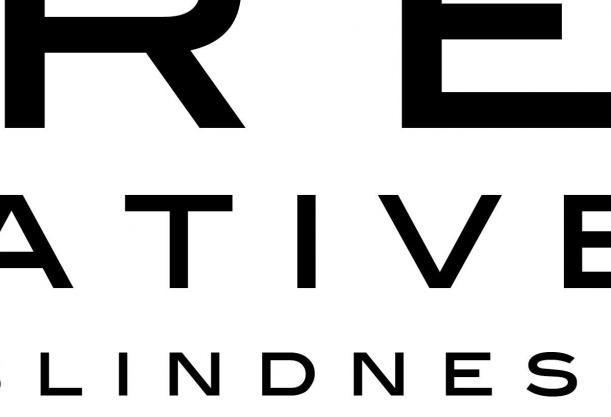