“Innovation is a horrible word”, says Goryachev, one that is in danger of losing all practical meaning and drowning in a ridiculous amount of lip-service and hype.

He goes on to say, “Ask a hundred different people to define it and you’ll receive just as many different answers”, something which any innovator knows only too well.

Luckily, he then gives his definition of what he means by innovation in the context of his book, namely “It’s a mindset and attitude made up of clear principles”. Later in the book he goes on to say that it is “part science, part art, it’s about culture, skills, processes and a new era of work”. For me, this was key as I thought the book was going to show how to to find and shape the ideas - the big fearless’ ideas that can disrupt markets. It isn’t. Instead it is a well structured and thorough book about the principles of building and truly embedding an on-going innovation culture. It covers everything from gaining the necessary on-going commitment from the top tohiring people, getting them to work together and with other organizations, and the processes that need to put in place.

It is a relatively short book and as the title implies a “no-nonsense” guide so it’s not crammed with unnecessary jargon or buzzwords. Each of the eight chapters are dedicated to one of Goryachev’s principles and contain the argument behind the principle, a case study and a summary section which includes – the principle, key actions, potential obstacles and desired outcomes. The case study examples include some of the more obvious Lego and Dyson, but also include Wikipedia Foundation and not surprisingly Cisco, given that Goryachev is MD of Cisco’s Co-Innovation Centers.

As well as facts and figures to support his arguments, there are some interesting anecdotes which I hadn’t heard (well read) before: How the origin of Duty Free shopping was inspired by trans-Atlantic cruises, how Sony managed to launch three different versions of the Walkman from three different silos all within weeks of each other, that the recipe for Ben and Jerry’s Cherry Garcia was sent to them on a postcard by a customer, the story about JFK and the janitor at NASA – which if you don’t know it, is a great example of the power of everyone in the business knowing the business’ purpose.

I learnt that 97% of patents in the US never make any money, that IKEA is the sixth largest food chain in the world and what a HiPPO is and how dangerous they can be (Highest paid person’s opinion if like me you didn’t know).

And I must admit that I love the quote he used from Andy Grove, “Success breeds complacency. Complacency breeds failure. Only the paranoid survive.”

In a lovely twist on words, Goryachev reveals in his conclusion that his aim with the book is “to make innovation business as usual” and following his principles will certainly help. 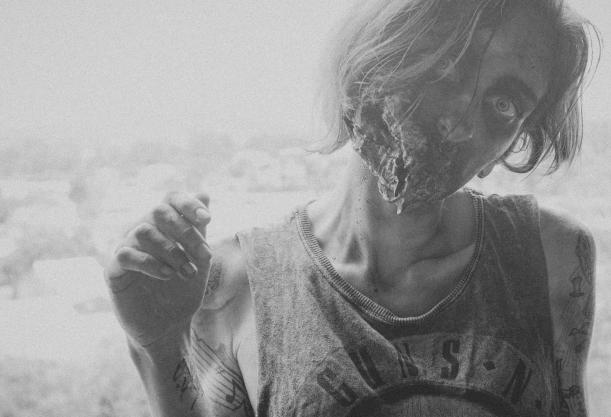 Taking Innovation From Intangible to Inevitable 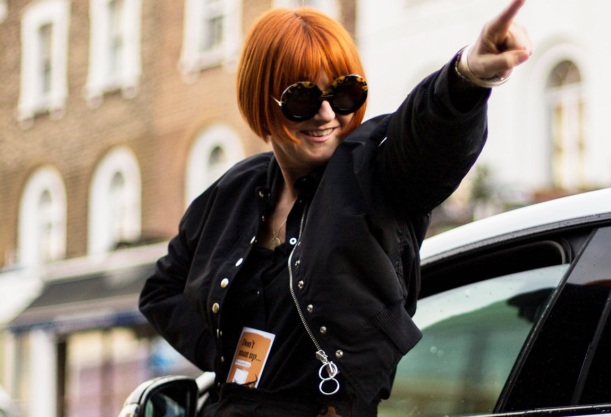 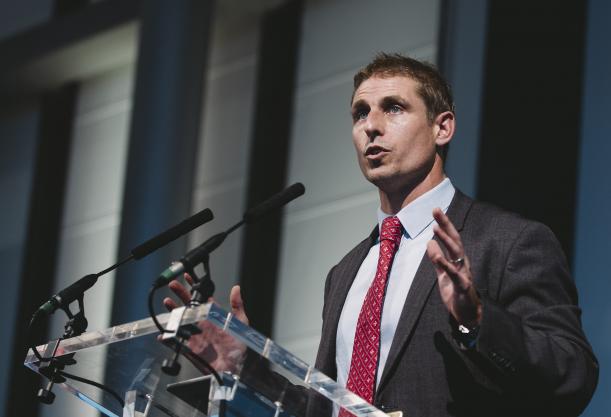 The Leadership Factor by Drew Povey