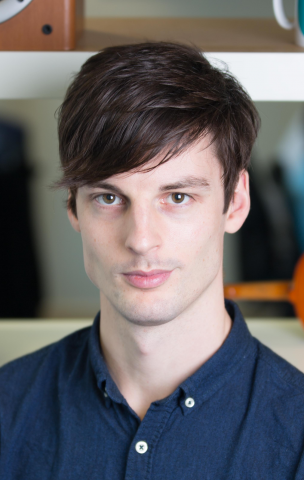 Ed Newton-Rex is an entrepreneur, musician and one of the world’s leading experts and communicators in artificial intelligence and creativity. Ed founded Jukedeck, the first tech startup in the field of artificially intelligent music composition, which in 2019 was acquired by ByteDance, the company behind social media giant TikTok. He ran TikTok's AI lab in London and is now the Product Director for Europe at Tik Tok. Working at the heart of one of the world's most popular social media platforms, Ed is well placed to speak about AI and creativity, digital disruption and the dynamic changes across the digital media landscape.

Having graduated from Cambridge University in 2010 with a Double-Starred First in Music, Ed learnt to code in order to start Jukedeck and built the company’s first AI technology himself, with investment from Cambridge University. Jukedeck developed patented software that autonomously composed original music on demand, allowing non-musicians to easily create rights-cleared music in seconds. The technology was used to create more than a million pieces of music, which were used as backing music in online videos, ads, TV and radio shows, podcasts and games. Jukedeck won a number of awards, including a Cannes Innovation Lion. It was named one of WIRED’s ‘hottest European startups’, was nominated in the WIRED Innovation Awards and was profiled in major media from The New York Times to the Financial Times.

Ed has been named one of Business Insider’s 30 most creative people in UK tech and is one of 20:40’s Leaders of the Future, announced at the House of Lords in September 2019.

A day of online talks designed to inform, inspire and challenge marketers with all things digital.