It's time to tackle imposter syndrome

Over seventy per cent of us have it, but we rarely talk about it
By Gemma Greaves
Empower

Over seventy per cent of us have it, but we rarely talk about it. Marketing Society chief executive, Gemma Greaves, thinks it's high time we started

‘I am kicking myself I didn’t stand up’

This is just one of the many notes I received after I hosted a rather large ‘fishbowl’ at the irrepressible Ali Hanan’s Creative Equals event earlier this year (see cover and right).

Perhaps I should explain: a fishbowl doesn’t involve fish, well not this one anyway. It is a conversation format where the audience become the speakers. We literally open up a conversation space and encourage people to step into it.

It’s a format that a number of coaches use. We developed our own version at The Marketing Society to create a neutral and safe space, the right context to have those uncomfortable conversations about taboos and subjects that matter.

We’ve covered the topics that people often don’t talk about from a personal perspective: sexual harassment, mental health, race, neurodiversity and age, and done so all around the world. We learnt that our industry really wants to have conversations that matter.

The importance of being open with colleagues and peers

But however safe we make the space, it’s still really hard for many of us to stand up and take part in a conversation about big personal things, particularly in front of our colleagues and our peers. 'I wish I'd asked that question'... is something many of us feel. The cause is often what’s called the “imposter syndrome”: the fear that somehow we are not as smart or as well read or as influential or as deserving as those around us. It’s a fear of being found out and, ultimately, that what we have achieved is merely through luck as opposed to our abilities.

Sound familiar?
The truth is, most of us have experienced imposter syndrome while maybe not knowing what it actually is. Many of us feel this way, but we keep it hidden, a guilty secret. I’m no psychologist, but the more I talk to people about it, the more compelled I am to raise it and help work out ways for each of us to deal with it.

Maybe my main qualification is that I suffer from it just as much as the next person. I felt it strongly when I stepped into the 300-strong crowd a few months ago and again while writing this article or, more precisely, while delaying writing this article until just before the deadline. 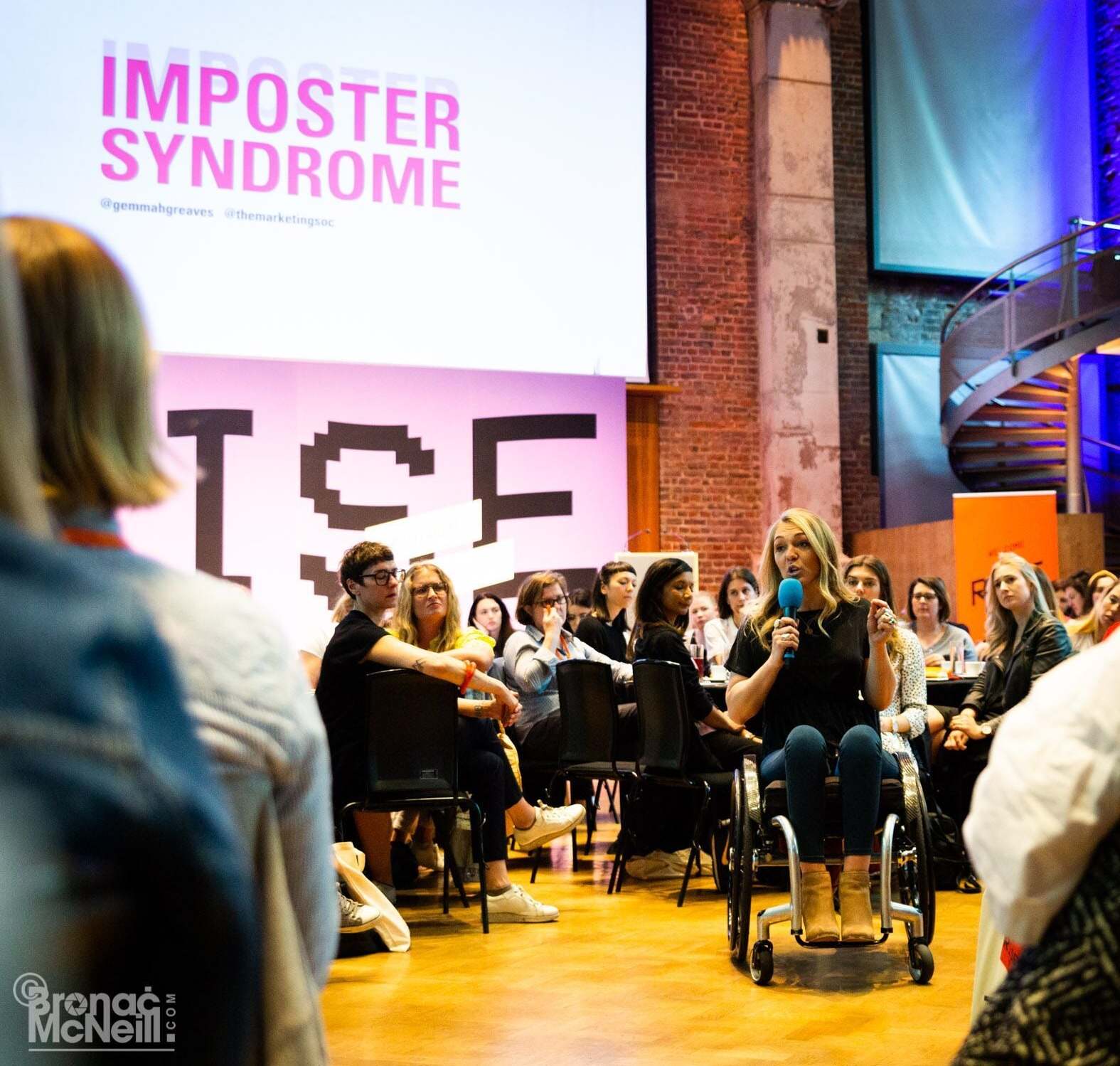 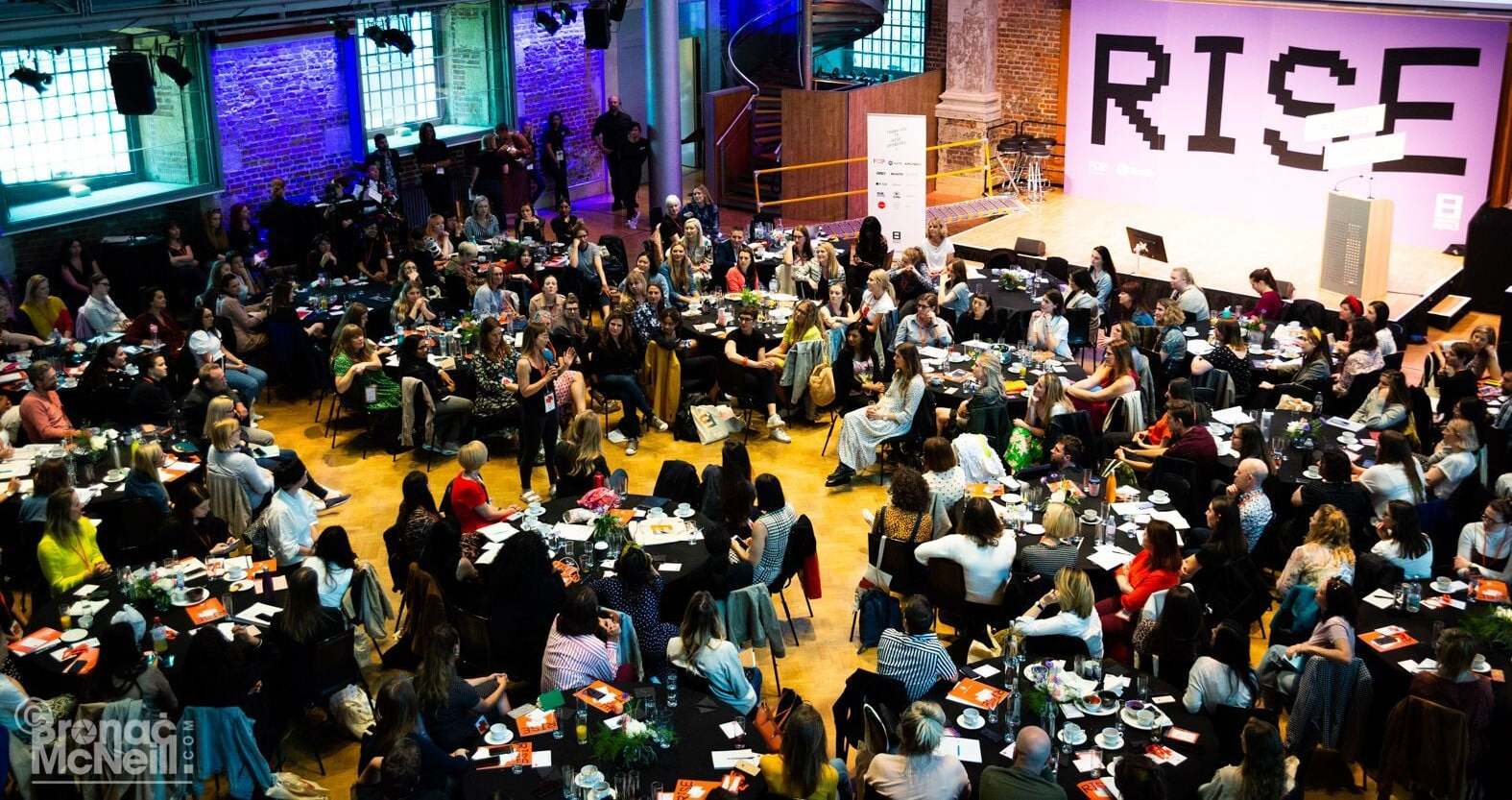 'Imposters' number the great and good, too

For what it’s worth, I don’t think calling it a syndrome is helpful. Maybe it’s better to think about it as just something lots of people experience, many of them famous and successful.

Albert Einstein and Maya Angelou suffered from imposter syndrome and although their achievements speak for themselves, they both always were plagued with doubt. Einstein called himself the “involuntary swindler”.

More recently, Michelle Obama outed herself as one of us. Psychologists think the feeling of not being enough starts early as part of our childhood development, so no wonder it’s widespread.

What do we do about it? There are three simple things that I think we can do together. The first step is to acknowledge it. Many of us are in the same boat - once we frame it, we can start to manage and perhaps even embrace it.

The next step is to talk about it, like I am doing now, and what all the courageous people did when they attended the fishbowl and one by one shared their personal experiences of feeling an imposter.

The more we talk about it, the clearer it is that other people face the same challenge and together we can help each other. If Einstein and the former US First Lady feel the same way, you’re OK. If they can ‘fess up, so can you and I.

And the third step is probably the toughest: take a deep breath and jump in, make a dent in the world. You deserve the opportunity. We all do. It's time to show up and be brave.

This article was taken from issue 2 of Marketing Society members-only publication EMPOWER. Find out more here and see past articles here (please note some articles are open to the public and some are for members only.) 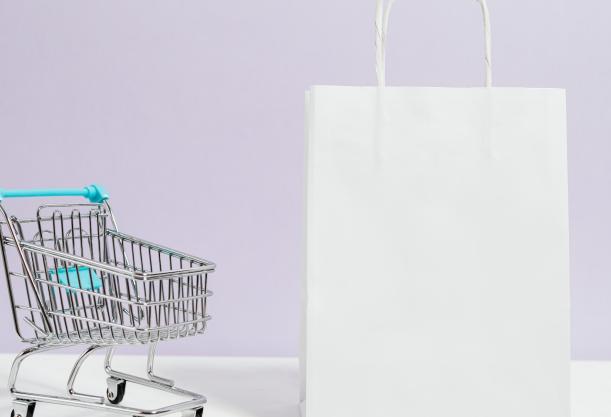 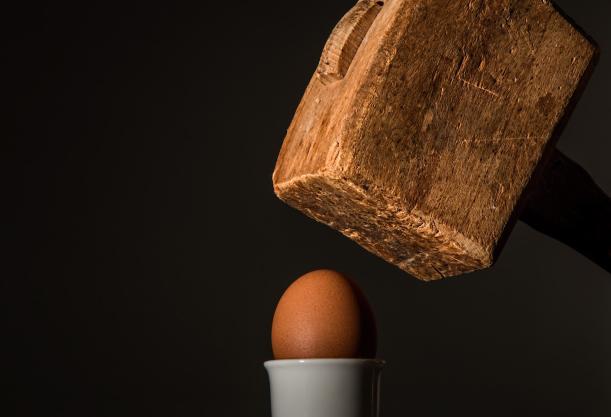 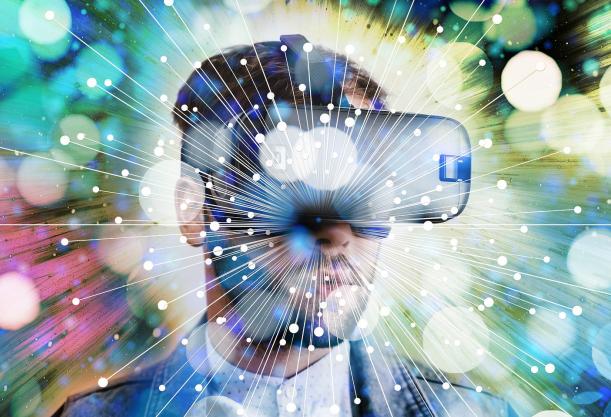