This was my first remote viewing of a Marketing Society event, so my expectations were for an afternoon of interesting speakers focussed on discussing the Queen’s Gambit, with my camera and mic off – enjoyable but not entirely engaged. In truth, the reason I signed up was that I saw Rory Sutherland was speaking, I knew nothing of the main speaker (other than the obvious sell of The Queen’s Gambit). How wrong I was!

The fantastic MS CEO Sophie Devonshire began by welcoming everyone and reminding us of the society’s role: “to inspire, excite and unite”. Well the event did this and more. We were told cameras and mic on, jumping straight into break off groups with a mix of society peers  “to start a conversation or make a point (a gambit)”. It certainly woke everyone up and got us talking. I landed in a group with a mix of agency and client side backgrounds of various experiences and we all got talking about our favourite TV and film, as well as advice that we would give to our younger selves. What I learned was that I should try and watch Clarkson’s Farm as it’s surprisingly good, and that we shouldn’t worry about things too much – I think one of these might be easier to take on board than the other.

We then moved on to the bit I was waiting for, advertising Svengali and behaviour change guru Rory Sutherland. A man that really doesn’t need any kind of introduction at all and he didn’t disappoint. In a short starter before the main course he covered “abductive interference”, “artificial inquisitiveness” and “explore / exploit trade-off”, helping to land the point that great creative ideas and thoughts don’t come from processes and playing it safe, they come from mistakes, taking risks and experiencing new things. It may seem obvious but it’s not a mantra that is necessarily followed within modern marketing and its desire for assured effectiveness.

And onto the main course…an interview with Allan Shiach AKA Allan Scott the screen writer, co-writer of the global Netflix hit series The Queen’s Gambit. I was captivated from the out-set, Allan’s experiences covered the careers of at least three successful people. He, at one time or another was a comedian, writer, chair of The Macallan whisky, trade union officer and company director (at the same time), a marketeer and, currently, is writing a musical. His conversation was witty, thought-provoking, enlightening and funny. We had amusing anecdotes that involved Leonard Cohen and more poignant moments, such as when Allan spoke to Heath Ledger about making the Queen’s Gambit on the day of the actor’s death. What landed with me though, was his passion for whatever endeavour he did, that delivering something that entertains not only the audience but also yourself is vital. To quote Allan, “you can’t write something unless you think it will be your favourite”, this really stuck with me. Having that belief, conviction and appetite for your own work is critical to being successful in whatever you’re trying to do. 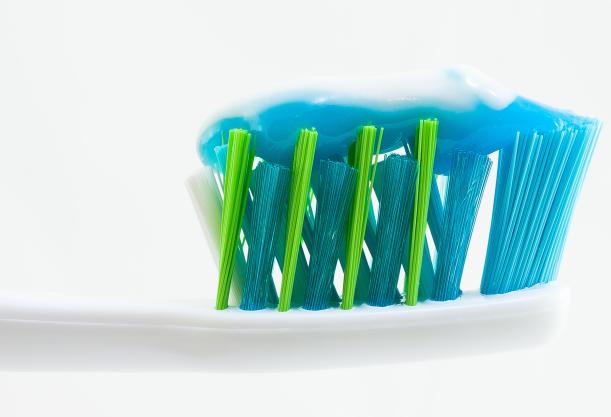 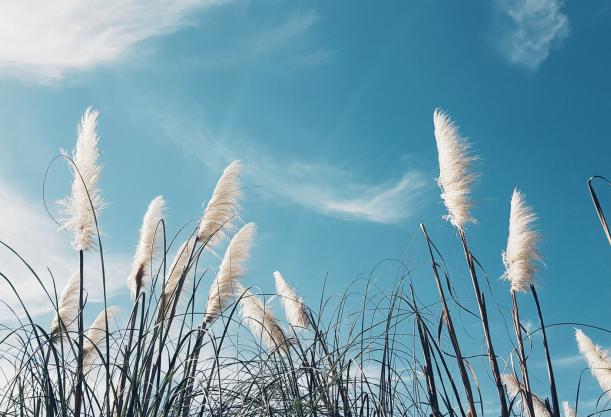 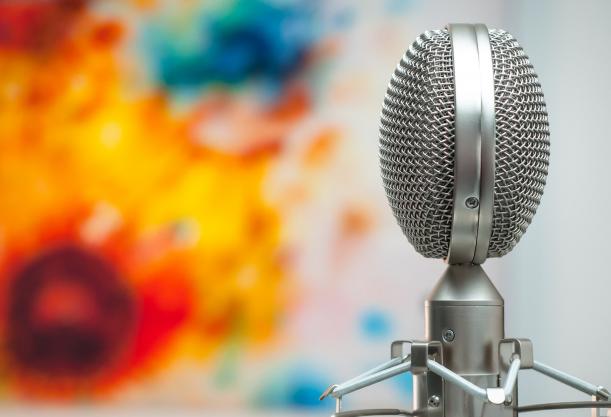