From the Director of award-winning environmental documentary, A Plastic Ocean, join us for a behind-the-scenes look at its anticipated follow-up, The Last Glaciers - a story of climate change and its imminent impact on our generation.

Filmed over four years and in twelve countries, The Last Glaciers captures the fragility of the natural world, the impact humans have on it and the friendship, personal challenges and tragedies experienced by the explorers during their journey.

Be amongst the first to see clips from this pioneering project, made by the first feature documentary crew to join NASA on the Operation Icebridge research mission flying over the Antarctica, and hear first-hand from the filmmakers:

Supported by some of the most highly respected scientific institutions globally, including NASA, INAIGEM, ICIMOD,  Arctic Basecamp, GLACIOCLIM, Oxford University, and Climate Outreach, this film is a code red wake-up call that presents the science on climate change in a visual and exhilarating journey of facts.

This is your opportunity to ask a team of experts all of your burning questions on climate change and discover how as a community, the marketing industry can bring society together to protect and restore our life support systems before they completely collapse.

Register your place via the button below

Once registered, this film will be shared with in advance so that you can view it at your own pace before the discussion takes place.

Choose from a range of ticket options on our booking page 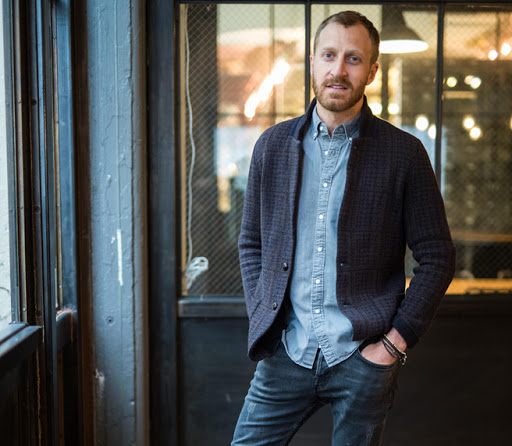 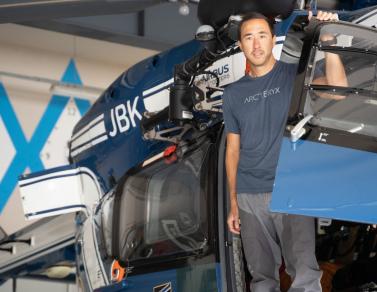 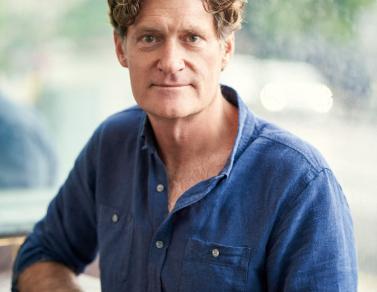 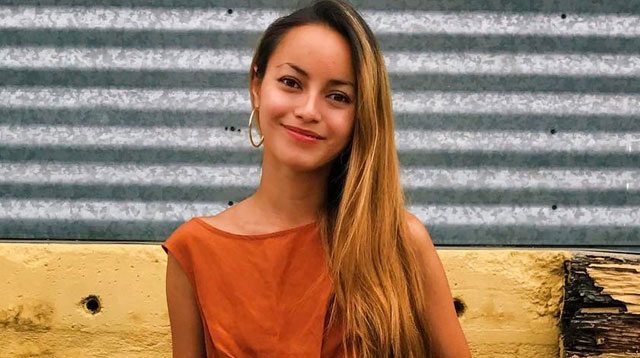 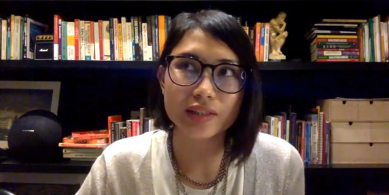 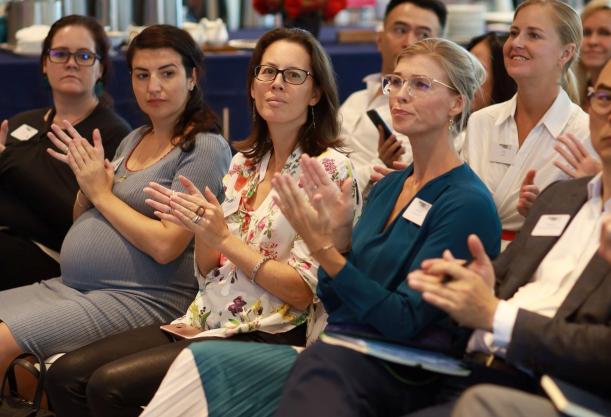 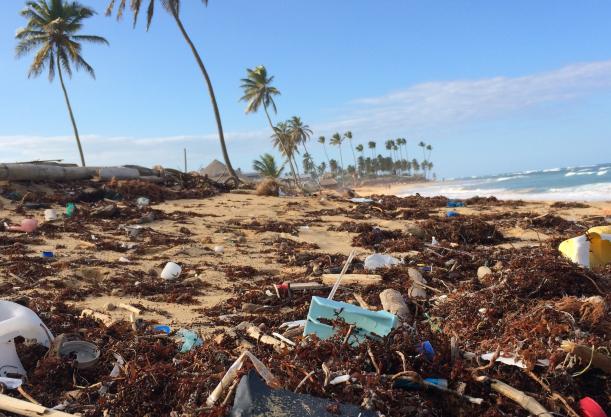