Interviewed in the latest instalment of the Shiny New Object Podcast by Automated Creative’s Tom Ollerton is Michael Codd, Digital Marketing and Innovation Lead Europe at AB-Inbev. Here’s what he learned.

In-house can be more agile

Michael’s Shiny New Object, or part of it at least, is the role of the in-house agency. A subject that has been hugely discussed and debated over the last few years in marketing, he very much sits on the ‘pro’ side of the fence. One of the great advantages of your agency team being in-house, he says, is that it can react with greater speed, allowing brands to be more agile and quicker to market with campaigns. It also allows those working there to get to know both the brand(s) and the consumer base inside out - so it helps if you’re passionate about the sector.

Michael’s not an avid fan of textbooks, he does enjoy broader reads about the business and tech space. On his bookshelf right now is Black Box Thinking by Matthew Syed, which contains some good data and stories in relation to how companies should learn from mistakes. From this, Michael says his key takeaway has been to learn to admit errors without blaming people. He believes that injecting some lightheartedness into failure can help people learn from them - but how you do this is very culture specific, so it’s important to find the right fit for your organisation. He also believes that it’s important to get feedback, both from colleagues and people outside your day to day contacts, such as a career coach; someone who can objectively identify what might be holding you back, and help you rectify it.

Understand the roles of different touchpoints

One of Michael’s areas of focus at AB InBev is marketing transformation, working with a team of developers to deliver great tech solutions. I asked him what the role of the website is going forward; he explained there’s often internal debate around this, and in particular with how you balance social media with your own site. Each has advantages and disadvantages, he says; on websites you have control but not reach, vice versa for social. Michael doesn’t feel as though websites have had their day in the social world though, they are still an important touch point for consumers. It’s about using all the tools available for each of their strengths.

The Marketing Society podcast · In-house agility, web vs social and more: what I learned from AB-Inbev’s Michael Codd 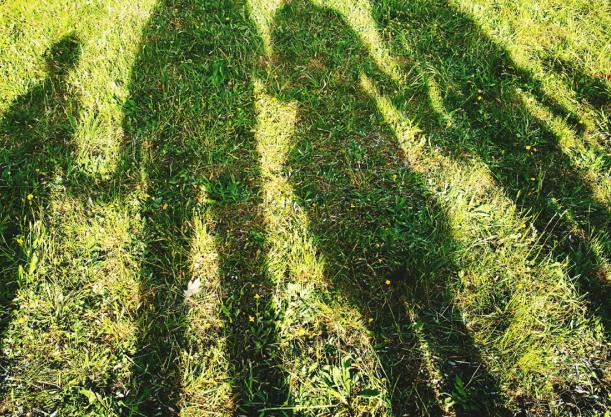 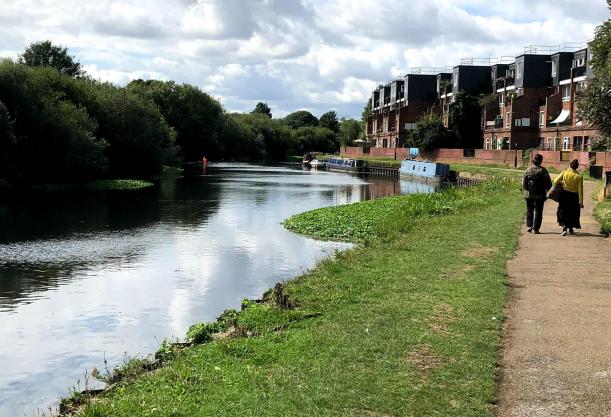 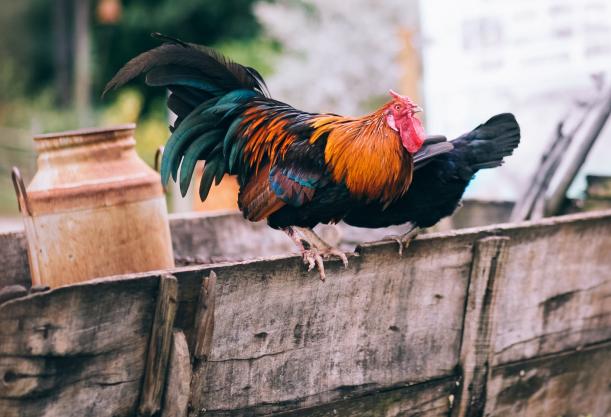 The year B2B marketing went human and how you can to