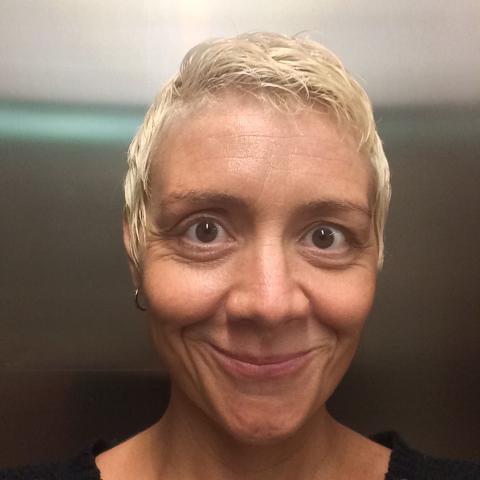 Karen Dunbar is one of Scotland’s best-known comedy actors. Starting off in the sketch show Chewin’ the Fat, she then went on to star in her own show, The Karen Dunbar Show, which received 4 Golden Rose nominations.

Karen has trod the boards in everything from Glasgow Panto to West End Shakespeare, performed Burns, Shakespeare, stand up and DJ-ed in New York. Karen opened the 2014 Commonwealth Games in front of one billion viewers. From Oran Mor to the National Theatres of both Scotland and London, to the celebrated St Ann's Warehouse in New York, Karen has captivated audiences with her incredible mix of comedy, music and acting talents.

We are thrilled to have Karen join us on November 30 at our St Andrew's Day Celebration.