A reflection on Jeremy Bullmore, one of our most distinguished Honorary Fellows who recently died aged 93.

Former Chief Executive of The Marketing Society, Hugh Burkitt has written this appreciation:

When Jeremy Bullmore was first Creative Director and then Chairman of J Walter Thompson in the 1970’s I longed to work for his agency.

Although it was then American-owned, Thompson’s (as those who actually worked there knew it) seemed to me to be entirely staffed by urbane and witty executives, and it exuded a cool, very English confidence, despite its U.S. ownership.

Its client list contained many of the nation’s most famous brands like Persil, Kellogg's and Oxo, and it produced advertising for them which was always charming, not hectoring. Heaven forfend that a client with the advertising mores of Procter and Gamble should ever darken its doors.

Of course, it also helped that Thompson’s address was 40 Berkeley Square - right in the heart of Mayfair. This meant it was a few steps walk from breakfast at the Connaught Hotel or lunch at The Guinea Grill, and as far as I was concerned the nightingales did indeed sing in Berkeley Square.

I am not at all surprised that Jeremy found Thompson’s so congenial that throughout his nearly seventy-year career in advertising - he only had one employer. Having joined JWT as a copywriter in 1954, he rose through the ranks to become Chairman in 1976, and when he stood down in 1987, he continued to work for WPP, the agency’s new owner, almost to the present day - most recently as a member of its advisory board.

Jeremy was part of that generation of talented writers who were scooped into advertising by the arrival of commercial TV. The novelist, Fay Weldon, who has also recently died, could be found working up the road at Ogilvy and Mather. Jeremy had been spotted writing comedy scripts at Oxford, but he learned quite early that when communicating on television, the less words used the better. A Black Magic commercial credited to Jeremy signs off a suitably romantic meeting with a wonderfully spare tagline, just four words long: “Black Magic - Well perhaps they are”.

Since hearing the news about Jeremy’s death I have had the opportunity to re-read a few of the many wonderful columns he wrote for the Society’s journal Market Leader, and a consistent theme of his writing about advertising is the need to understand that communication is always a two-way process, and that the person receiving the message has just as important a role as the person sending it.

Indeed he goes so far as to say that companies don’t really own brands at all, consumers do, because what really matters to a brand is what consumers think about it. When I finally got to meet Jeremy through The Marketing Society, I found that he was in a real-life just as courteous and empathetic as you might have expected from the advertising style he championed at JWT. Although I never did get to work at his agency, I came to know him by working with Judie Lannon the editor of Market Leader who had been a colleague and pioneering creative researcher, helping him develop his emotional approach to advertising.

By the time this century came around it felt like an honour just being recognised by Jeremy at an industry beano, because by now through his many speeches and articles he had moved beyond “Industry Treasure” into the role assigned to him by Campaign: "Adland’s greatest philosopher”.

This made him a wonderful ambassador for advertising to an outside world that doesn’t always see advertising as a good influence on society. When Jeremy was Chairman of the Advertising Association it was hard for any hostile journalist who met him to think that the purposes of advertising could be anything other than benign. His own instincts were of course both charitable and somewhat left of centre politically, and he wrote speeches at one point for the Liberal Leader Charles Kennedy. He also had a period as a Director of the Guardian, which despite its hair-shirted dislike of almost all consumer behaviour these days, has published one of the best and most affectionate of Jeremy’s many obituaries.

It is perhaps more surprising that Jeremy should have been for a period in this century the President of the Market Research Society. Many advertising practitioners feel, with some justification, that research is the number one deadly enemy of creativity, but with a characteristic ability to see both sides of an argument, Jeremy pointed out that the right research could be mined for consumer insights that could be positively helpful to the creative process.

I do recommend following a couple of the links at the of end of this appreciation to enjoy again some of Jeremy’s wisdom. His writing is always easy to read because you feel that he is speaking directly to you, and at the same time it is always beautifully structured. “In praise of antinomies” was first delivered as a speech to celebrate the 40th anniversary of the establishment of account planning at JWT by his revered colleague Stephen King, and you will find it is full of surprises and erudite excursions before it brings you back to his key message.

In his heyday, Jeremy’s speeches were particularly savoured, and though they were always delivered sotto voce, his storytelling held one spellbound. I particularly remember him subduing over a thousand, noisy, well-oiled marketers at our Pre-Conference Dinner at the Grosvenor House with his gentle mockery of much marketing jargon beloved by brand managers, followed by an impassioned conclusion that the people he most admired in the world were the engineers who could actually build a better product.

Jeremy was a great proponent of the value of emotion in advertising, but he also knew the value of a real product benefit - as evidenced by an ad he wrote early in his career for Parker Pens headlined: “Make something better and people will buy it” for which the copy read simply: “So we did; this is it; and you will.”  Note the punctiliously correct punctuation. Judie told me that Jeremy hated having a single comma of his writing changed. None of his words or punctuation marks got there by accident.

Jeremy’s writing is so distinctively personal that I found it made me quite sad when I re-read it, and I realise with some sadness that there are many questions I would still like to ask him - perhaps in his Agony Uncle mode. Dear Jeremy, “I believe you qualified as a pilot quite late in life. Is it too late for me to try and do the same?”.

Dear Jeremy, I’m sure he would have a positive and thoughtful answer. 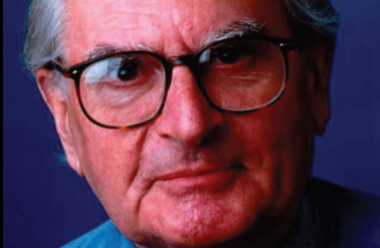 On why less is more:
www.marketingsociety.com/the-library/lessons-advertising-largely-ignored

In praise of Antinomies:
www.marketingsociety.com/sites/default/files/thelibrary/market-leader-autumn-2008_5.pdf 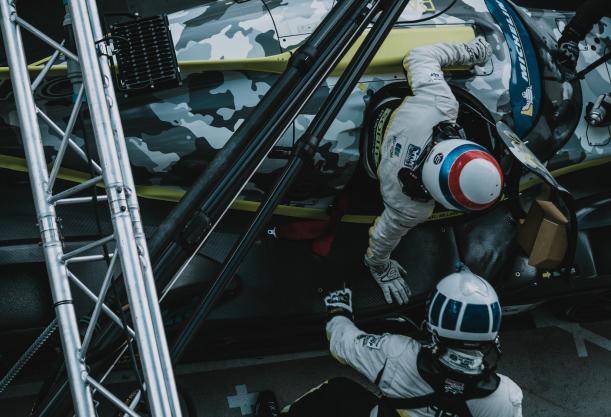 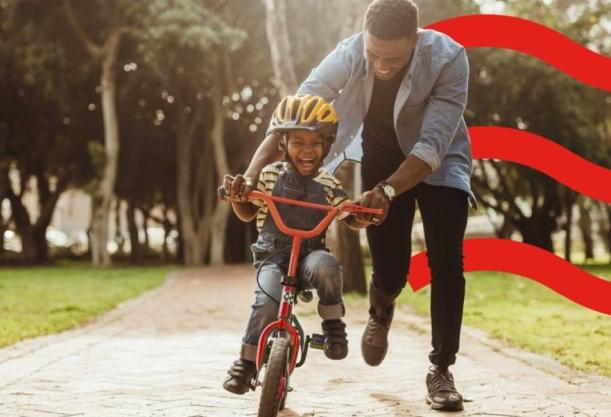 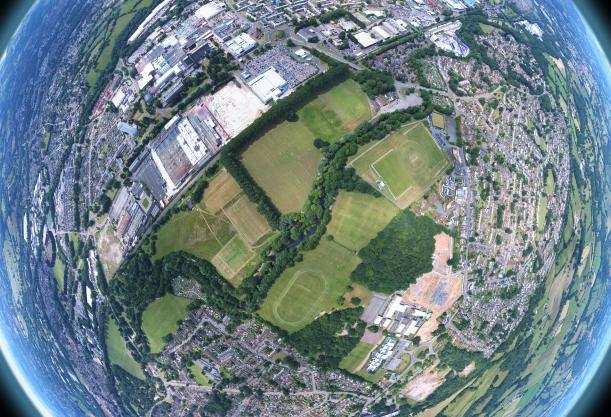 How sport can be the perma-break from society’s permacrisis