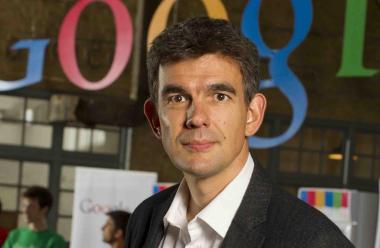 On 6th April, our Dubai office hosted breakfast with Matt Brittin, president EMEA operations and management, Google. Here are some of the highlights:

What does the future look like in MENA for Google?
Brittin highlighted that by 2020 there are expected to be five billion connected people and 25 billion devices, showing an incredible amount of multi-device usage. This mass move to urbanisation and technology, Brittan noted, can be seen through Google’s YouTube platform. With 400 hours of video uploaded every minute and one billion hours of content watched daily, YouTube’s success illustrated the increase in video engagement that has been seen through social and digital media in the region, where video consumption per head is higher than most places internationally. So video is clearly a huge part of the business for Google in MENA.
Brittin said that the growth of technology is moving at a very fast pace, and marketers are struggling to keep up. This pace of change is only accelerating as new platforms and devices are becoming available. Google is at the forefront of innovation looking at the continued development of its existing or even discontinued products, such as Google Glass, and new products currently being explored within the augmented and virtual reality sector. Google’s goal is to make everyday products smarter.

With the recent debate on brand safety on YouTube, can you briefly talk about the measures you are taking to help mitigate any potential risks for your brands and agencies?
Brittin elaborated on the recent issues Google Ads has been facing, reassuring the audience that a lot of progress had been made in the past few weeks. The increase in digital content acts as a double edged sword, and though this means more people will be seeing advertisements and creative content, it also means that there will be more controversial content available online. Google is changing both the back end technology and the content guideline policies to ensure that its clients’ advertisements will no longer be appearing next to offensive or contentious content. Not only will the default control settings be altered to help aid this, but Google will be tightening up on enforcement of content removal according to violations in its rules and regulations for video sharing.

The number of searches per capita in MENA is one third of the average of the world. What does it say about the business of search for Google in MENA?
When asked about the performance of Google Search as a more traditional and less innovative business stream for Google, Brittan noted that the world of search is very competitive. In the past, everyone used search to find what they were looking for, whereas now there are many more websites and applications that allow for a more tailored set of results such as TripAdvisor, Expedia, Zomato, and Souk.com. The search per capita in the MENA region is much lower as it is a younger market. In the UK, internet users learned their habits from a desktop whereas here they learn habits from mobile devices where search is less of a tradition than using apps. Speaking on Google’s philosophy of innovation: To keep up with changes in social and digital media platforms, Brittin said we must remain innovative and never become complacent. He noted that sometimes innovation fails, using the example of Google Plus as a new launch in the social media sector that never got off the ground. However, through innovating Google has also launched successful products. YouTube, for example, has evolved in the US from user-generated content to include offerings such as YouTube Red, the subscription service, and YouTube TV, the paid-to-watch television option. 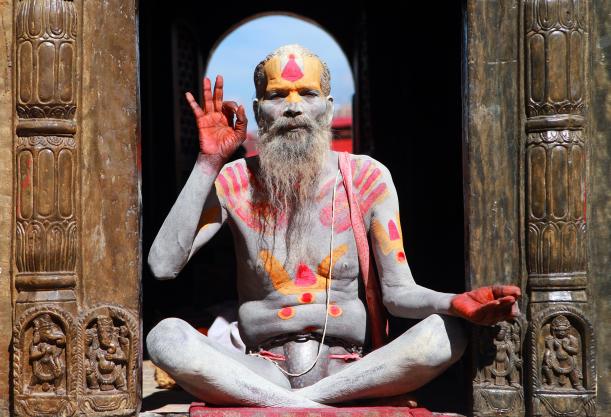 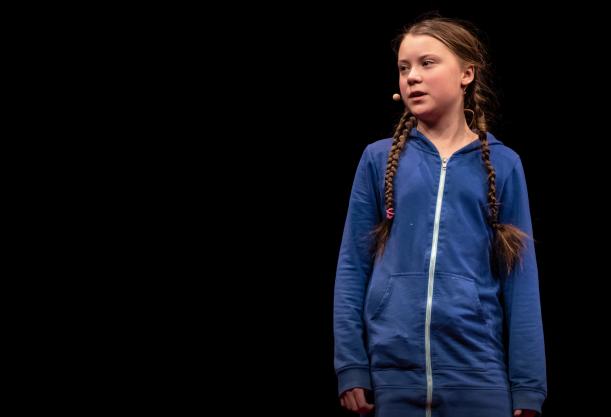 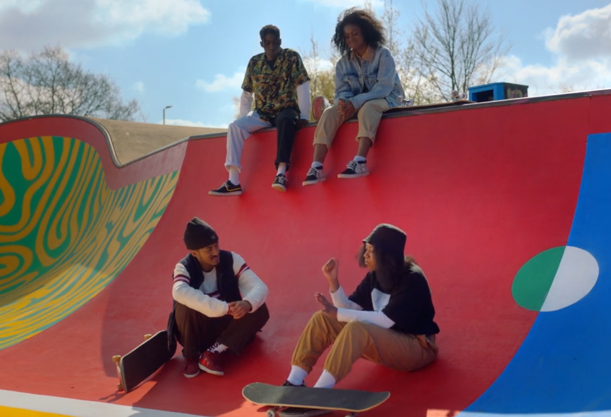 Here's to a decade of co-operation