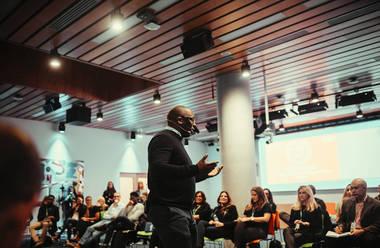 Following-on from the 2017 Marketing Society fishbowl event on another taboo subject, mental health, top marketers client and agency side were joined by a selection of influential guests at a pioneering event put on by The Marketing Society at Facebook’s offices in London. Fishbowl events are designed to be a comfortable place for an uncomfortable conversation - this one on Being Braver around Race in marketing.

Society Fellow Karen Blackett, OBE, and Brands with Values Managing Director and Co-founder of BAME2020, Adrian Walcott kicked off a free conversation that was then opened up to the audience. Guests were invited to stand in the middle of a circle of audience members and take to the microphone.

This originates from getting a foot in the door in the first place. Recruitment is an issue.

Many “BAME” candidates will change their name from, say, Olufemi to ‘John” on their CV, because they know they are more likely to get called in for an interview.

Stereotypes mean that that parents of “BAME” children raise them with ambitions of them becoming doctors, accountants and lawyers, not top marketing execs. The lack of role models from similar backgrounds and overall lack of awareness of our industry amongst parents mean they are not encouraging their children to strive to become the powerful influencers of the future. As Adrian Walcott so rightly put it, “You cannot see, you cannot be.” 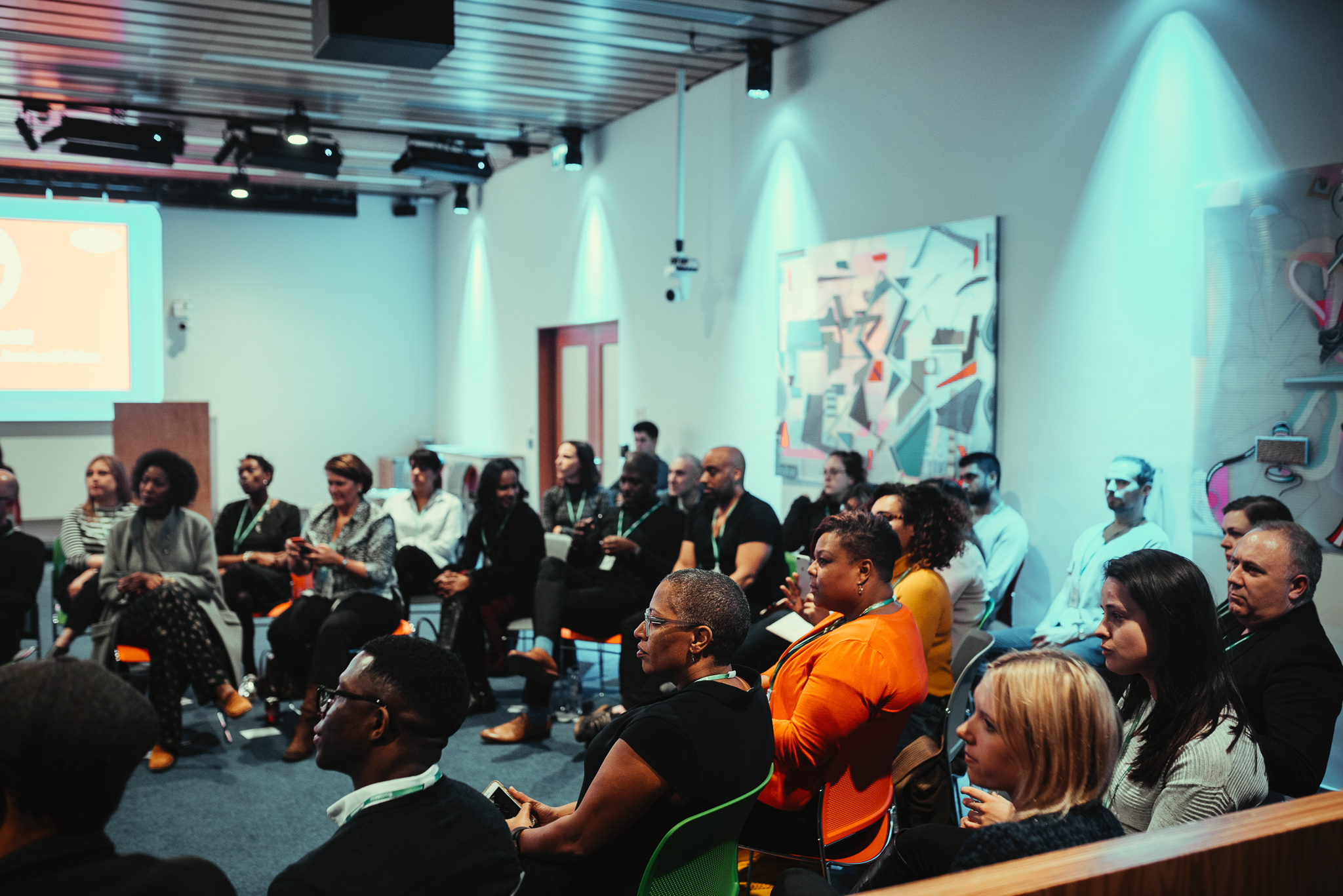 By feeling special and empowered the white middle-class are more confident, and what a difference it makes having confidence when things go wrong.

Even one very top executive at one of the world’s biggest tech firms commented that she’d received remarks from white senior marketers about her only being so successful and being on the board of one of the world’s most successful companies because of her race and gender. What about the hard work, the time invested, the proven results, the people management to reach those results, the hurdles overcome?

Diversity is a strength

So there is a lot of unconscious bias in the industry that many may be partly aware of, but not sure how to challenge.

But here’s one thought to challenge that:

If you are different, you think differently. Diversity of thought is one of the most powerful things in our sector.

Many contributors at the event spoke of the same stories being told over and over again in advertising. Why are so few “BAME” consumers featured, when this is the reality of our population? We need to get outside of our London bubble, stop believing that the only good ideas come from within it, and get out there and see the reality of society. Actually speak to people, get to know them better, and respond to those insights.

Why we’re so uncomfortable about race

Why do we think it’s controversial to talk about race in advertising?

We’ve got to the point where we are now comfortable talking about LGBT and gender equality (just about). But why is race so much more difficult to tackle?

Many people don’t know how to approach the subject - how to address others in the correct manner. Many of us naturally avoid conflict. The only way is to ask, and if you get it wrong, apologise!

As one contributor said, we need to get to the point where a ten year old white boy from Liverpool is comfortable talking about race in their environment.

Challenging the term “BAME” itself, and redefining diversity

One contributor spoke of diversity as more than just race, gender or sexual orientation.

It’s where you grew up, where you have lived, where your parents are from. The former three are those that are continually labelled.

Crucially, we need to stop looking at people by labels. We’re all diverse people. It doesn’t matter what kind of diverse. We’re all human beings.

“BAME” is there because we have to call it something, but it’s actually something that others those people.

Really, we’re only different by our experiences. It’s our differences that actually bring us closer together than people think.

Next steps – what can we actually do to change things? 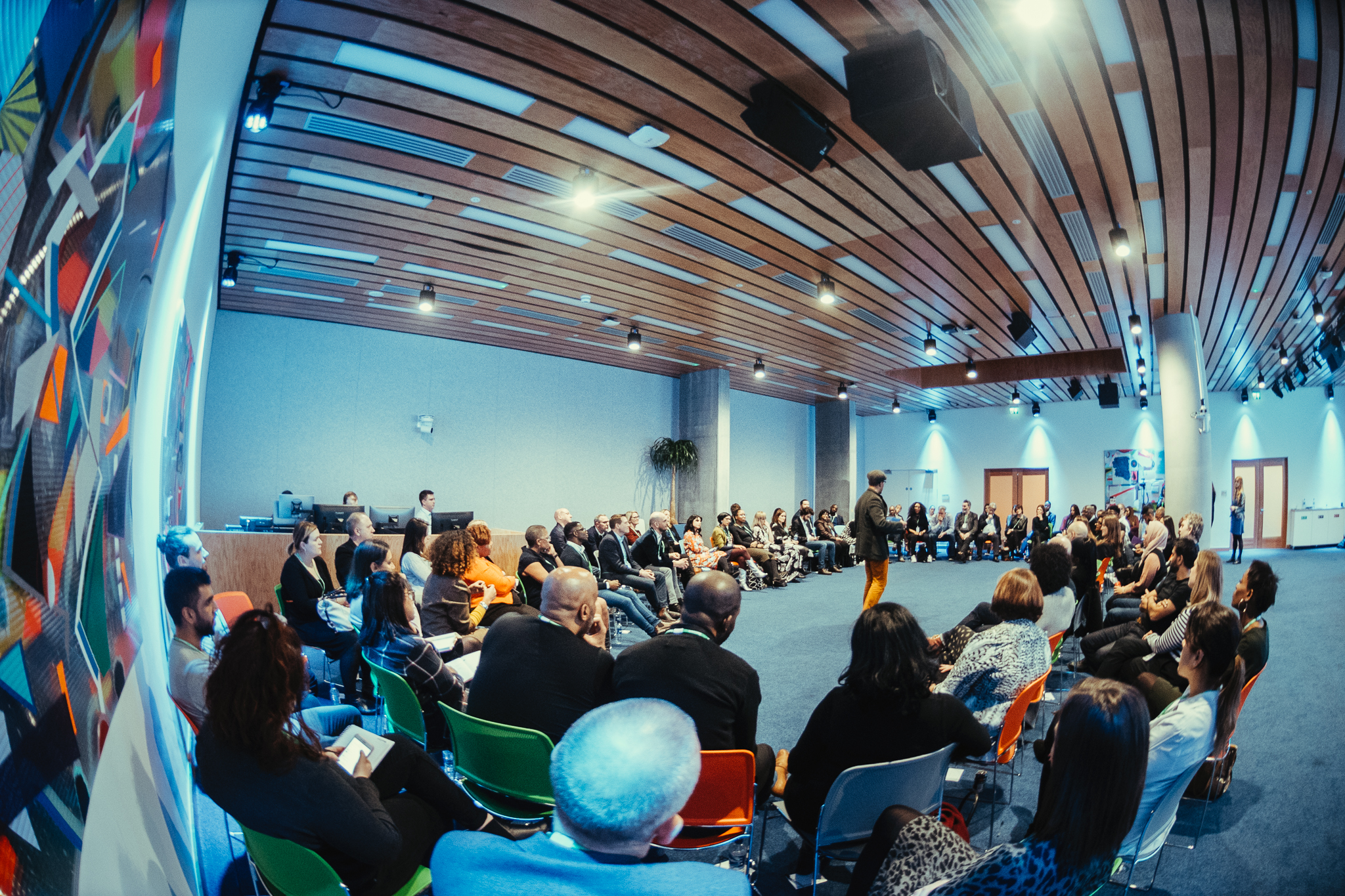 Marketing executives have significant power. They hold the budgets to tell stories that reach people and create change. But the same story is being told over and over again.

As brand owners who demonstrate behaviours, brand consultants who solve problems and create new propositions, advertising agencies that tell stories that reach the masses, PR agencies that create buzz, we’re all in a position of power to affect real change by starting to do things differently.

To change that story, we need to:

Want to know more about what you can do to make your workplace more inclusive? Watch these tips for promoting diversity in the industry: 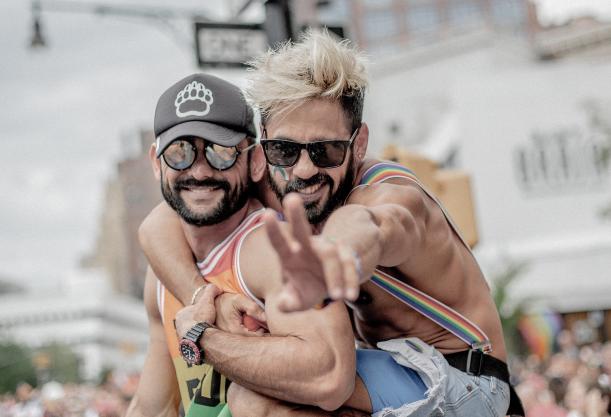 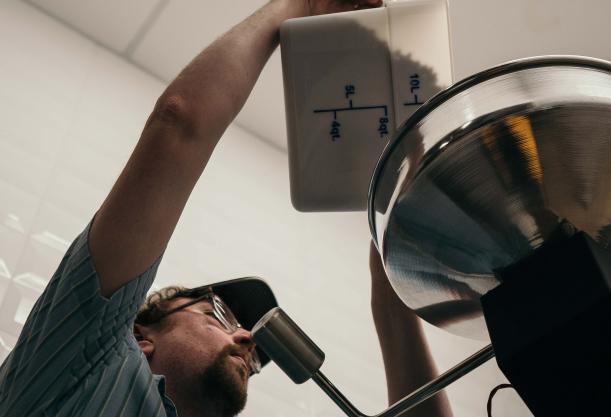 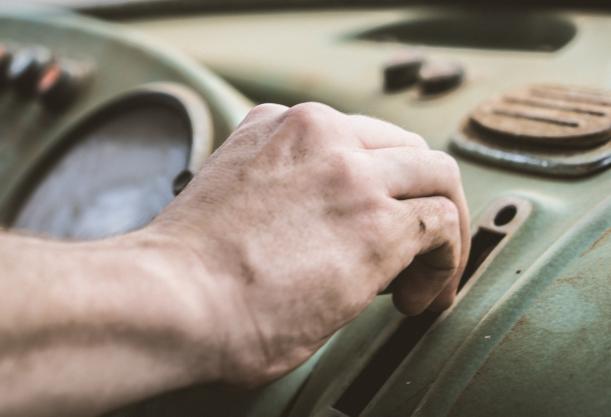