Six lessons for marketers from the election

Six lessons for marketers from the election 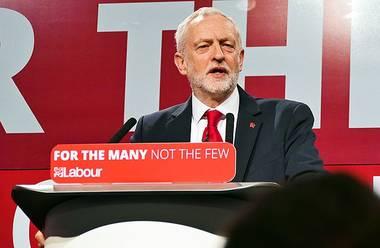 As the dust settles what are the main lessons for marketers asks Deborah Mattinson?

We live in a divided nation

...And one that it is increasingly hard to read as a whole.

The final result – 42.4% for the Tories and 40% for Labour saw the main parties achieve a combined share that we haven’t seen since the 1970’s. However, this herding sits alongside marked societal divisions that first emerged after the EU referendum and are now even more magnified. They reveal deep, attitudinal differences on social issues like feminism, patriotism and gay rights. These differences are so entrenched that it may be hard for either main party to win an overall majority any time soon – even before factoring in Scotland: effectively a different election driven by different issues. It is tricky for any marketer who aspires to speak to the whole nation.

Those divisions are marked by stark demographics, particularly age and education level

Very little cuts through in a campaign

It is striking, how little voters actually noticed. BritainThinks recruited online panels of swing voters in six key constituencies who posted their spontaneous comments throughout the campaign. Top mentions - in order – were the social care u turn (n.b. the u turn not the policy), fox hunting, removing free school lunches, abolishing tuition fees, legalizing cannabis and Labour’s new bank holidays. Panellists tended to notice the policies that confirmed existing beliefs about the party brands. Little else landed.

That said, campaigns can make a difference

The most dramatic change was voters’ views of the leaders.  Leadership – the personification of each party -  is arguably the most important factor in any campaign. Theresa May called the election against the backdrop of a huge poll lead, which diminished rapidly as the campaign drew on. Unusually, voters knew little about either leader before the campaign started. The more they saw of Mrs May, the less they warmed to her, which was unfortunate as she was centre stage. Leadership is also relative. As May floundered, Corbyn stepped over very low bar set for him and ended up the moral victor.

Although people notice little, they do tune into the things that matter most to them. Labour’s tuition fee pledge suggests an upturn in the youth vote that correlates with its unprecedented performance in university towns including, for example, winning Canterbury for the first time ever. However, the Conservatives’ ill-judged social care policy along with plans to abolish the winter fuel allowance seemed to take their core vote for granted. It was, as one wag put it, “a bit like One Direction calling their new album ‘fxxx off teenage girls’

Effective strategies are based on evidence, not hearsay

The final lesson is, arguably, the most important. And it answers - in part at least - the question of why politicians, commentators, activists and pollsters alike were all wrong footed in June. We all tend to evaluate what we see through the prism of our own beliefs: beliefs which we consciously and subconsciously seek to reinforce. This was apparent during the referendum where the Westminster Village and ‘elites’ ignored evidence (more polls predicted leave than remain) and assumed that, once voters knew the economic arguments, they would ‘see sense’.

In 2017, existing beliefs again trumped evidence. Activists from both parties report hearing criticism of Corbyn on the doorstep but dialling down complaints about Theresa May. Pollsters assumed that people who hadn’t voted in 2015 wouldn’t vote in 2017 – and weighted their data wrongly – effectively over-correcting mistakes made then. Commentators could not see Corbyn as a credible leader and their analysis often reflected this, dismissing voters’ views. Politicians filtered their analysis through the Westminster village narrative which was slow to react to change and self reinforcing.

The lessons from this fascinating campaign are clear, if uncomfortable. Marketers ignore them at their peril.

By Deborah Mattinson, founder and director of Britain Thinks.

This article reviews our Political Dinner.

Email the team, to register your interest in future events. 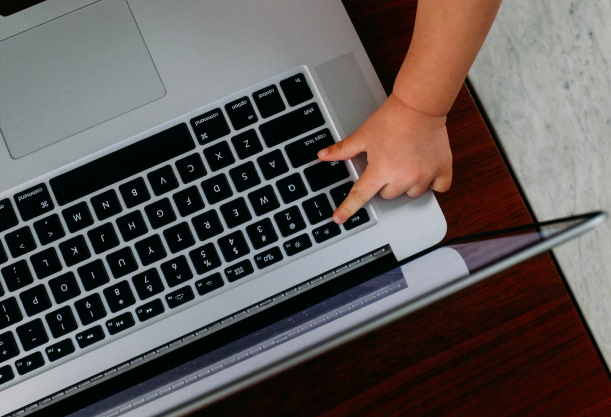 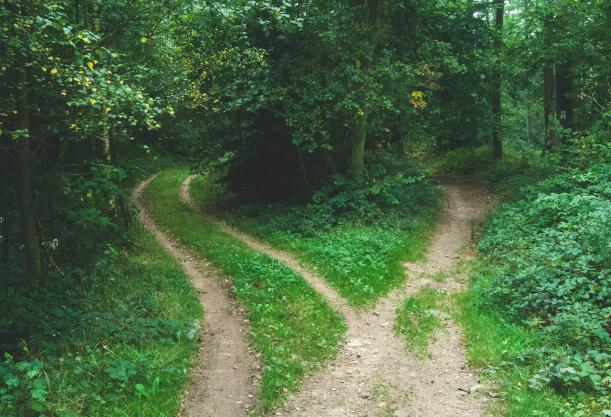 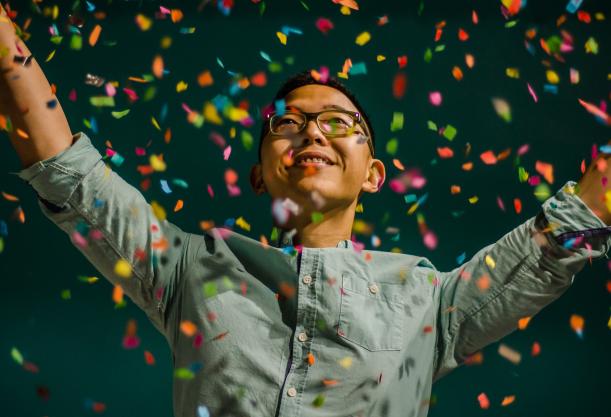