Whose responsibility is innovation? 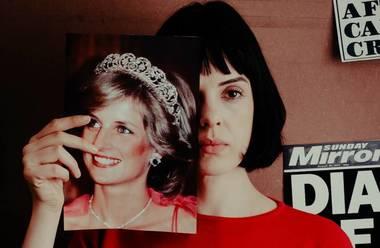 At The Marketing Society Uncomfortable Breakfast held at Twitter in New York last week, it was good to see that the event lived up to billing with plenty of uncomfortable truths and healthy tensions.

One clear tension was about who is best placed to truly innovate.

Some wanted to push back on the old mantra that “innovation is everybody’s job” and were clear that not everyone can calibrate the future. Whilst others felt innovation needed to be more inclusive, it could be snobby, a cool, sexy toy that only certain people should get to play with.

Eliot Susel from The Lean Start Up Company went further and said that entrepreneurs are everywhere, and it’s not true that only a few individuals have that creative spark, espousing the view that innovation can be systematized to drive real value with fewer resources.

But disappointingly, for an Uncomfortable Breakfast, though opinions differed on who should innovate, everyone agreed that when individuals and businesses do innovate, it’s not about process and structure.

It’s about mentality and mindset; Mindsets such as ‘bigger, bolder, faster’ that can inspire teams to keep innovating even when the going is tough.

Because – uncomfortable truth alert – innovation is still much harder than it needs to be. Our panelists spoke of the ‘heroics’ and also political capital that are used up landing breakthrough ideas that challenge silos, ingrained belief systems and slow processes.

One panelist painted a vivid picture of organizations where “men in slacks talk to other men in slacks” and the fear of the “I told you so” derails innovation and reduces any form of risk-taking.

And perhaps more uncomfortable for innovation practitioners was the sense that the language of innovation was getting tired. 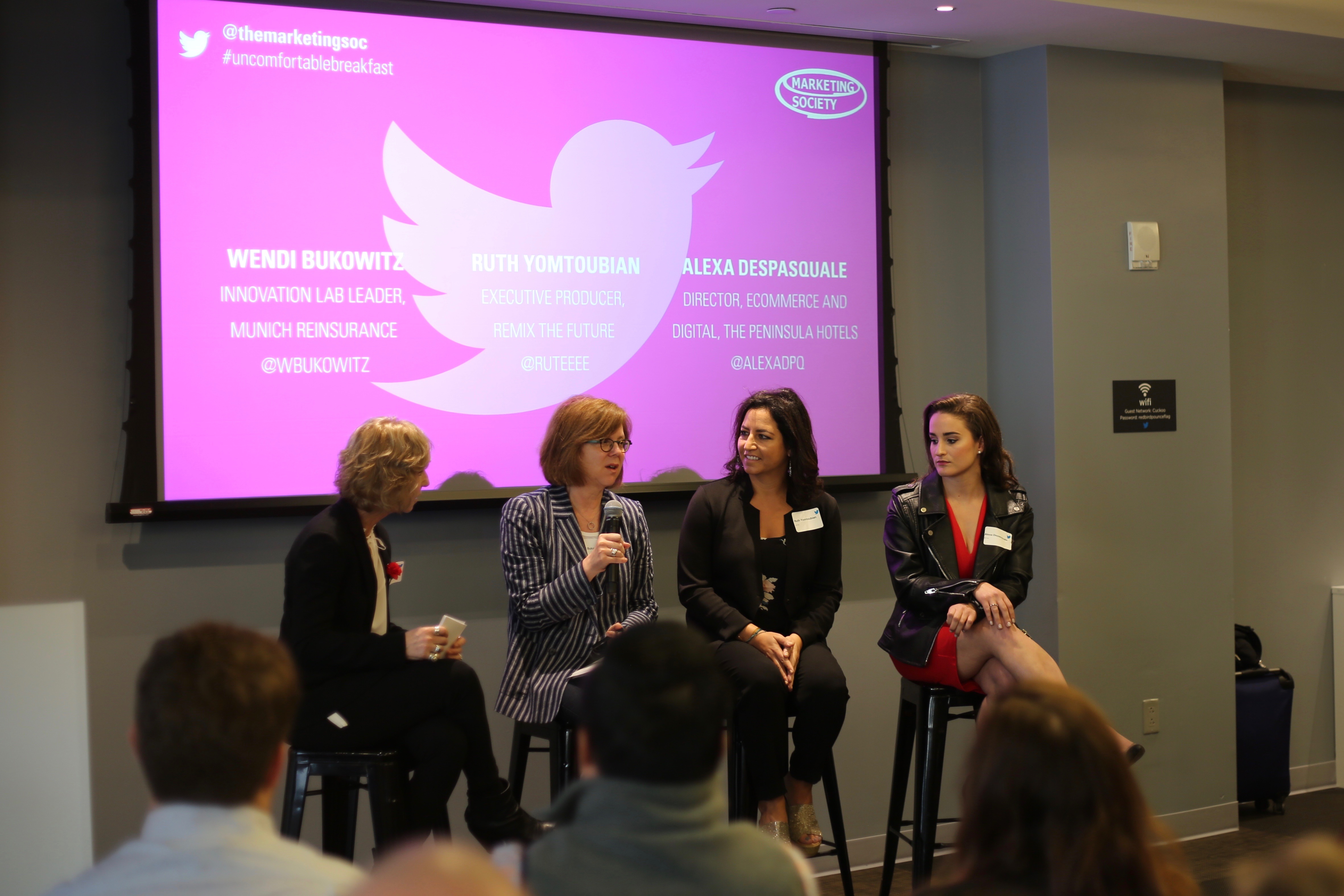 We can all feel the collective groan when someone trots out “well, you know what fail stands for, don’t you? (first action in learning, cliché fans!) and our speakers agreed that phrases like agile were over-used, under-comprehended and in danger of becoming meaningless.

I much preferred another phrase, suggested as a way to approach innovation experiments that may fail, “lets’ learn the sh*t out of it”!

But there were some glimmers of hope.

We heard about arduous innovation struggles, grappling with old processes that ended up being the new way of doing things.

And from Eliot Susel, about Groupon, who actually started out as kickstarter website for people who wanted to organize protests, and whose biggest achievement after its first year of almost constant pivots was that they had sold 20 pizzas.

They became the fastest startup to be valued at $1billion.

So, overall, our uncomfortable breakfast did have a message of hope.

Onwards and upwards, innovators, don’t be discouraged by silos, clichés, risk aversion, and especially men in slacks, and always remember to ‘learn the sh*t out of it”! 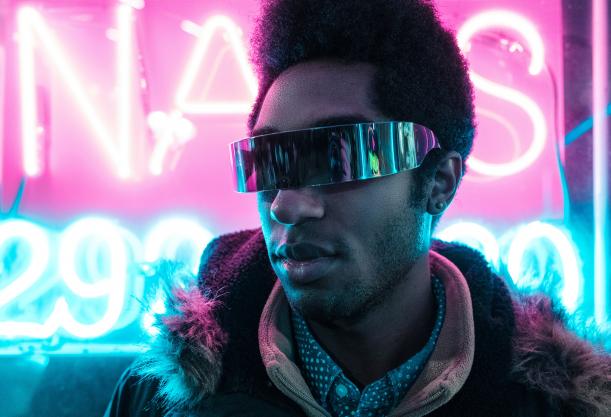 Leading for the future 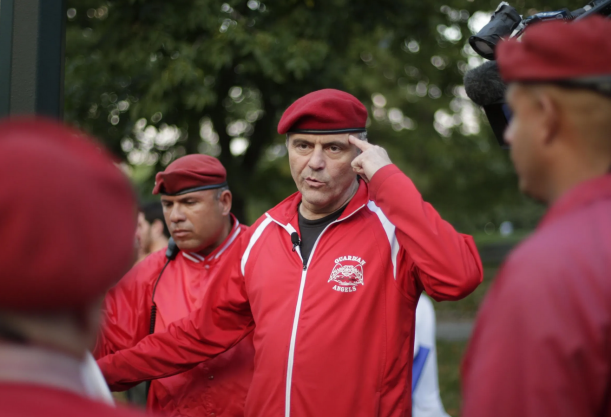 Not fit for purpose: Nimby's, Boy Scouts and vigilantes 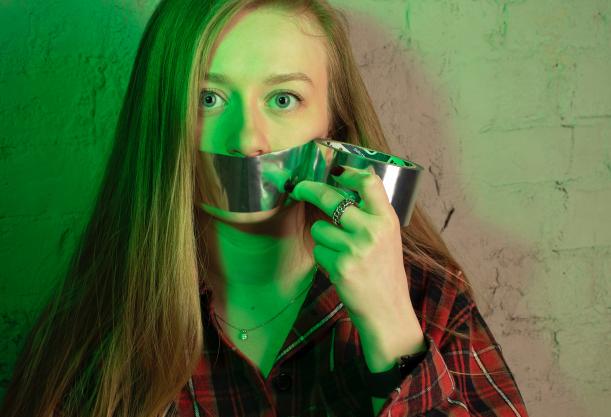 The substance in silence