Imposter syndrome and how to deal with it

Congratulations!  You've just been promoted / picked up an award / won a big pitch but instead of giving yourself a well deserved pat on the back, you cannot shake the creeping fear that Toto is going to pull back the curtain and expose you for what you really are…a fraud - and sooner or later everyone’s going to find out.

Sound familiar? It may well do...according to research, the psychological phenomena, Imposter Syndrome, affects an astonishing 7 in 10 people at some point in their lives.  Kate Stanners, Global CCO of Saatchi’s, recounts the feeling of overwhelm she experienced the first time she was introduced to the whole agency at Saatchi’s as their new ECD – “it’s that sick feeling you get that you are going to be found out” she says “it often happens when you are given new responsibilities, you think, 'what can I possibly bring?'”

And as Stanners’ example shows, it disproportionately affects high achievers, often leaving sufferers wrestling with self-doubt and putting their success down to luck or happy circumstance.  A study at Harvard Business School showed that when a new class was asked who amongst them believed they were there because of a mistake in admissions – two thirds put their hands up.

If you combine over-achievement with the often introspective nature of highly creative people – then the syndrome is unsurprisingly prevalent at the top of fiercely competitive, creative businesses.  And it’s no wonder your vulnerability grows the more senior you get; the demands of leaders are greater than ever, with increased responsibility and the pressure to acquire new skills and expertise against a backdrop of rapid technological change. Even those that might seem bullet-proof, can often feel out of their depth; Jonathan Mildenhall, Global CMO of Airbnb, readily acknowledges that there have been times in his career that he has had to overcome fear of exposure:

"Coke was my first client side job. Imagine the day I had to approve my first global ad campaign that would represent a $350m investment. Or my first month at Airbnb as a total newcomer to a hyper growth tech company in Silicone Valley.  You can't get through experiences like these without feeling like a total fraud".

The irony of Imposter Syndrome is that the more successful you get, the more acutely you feel you've pulled the wool over everyone's eyes. However, the fear of being found out can actually be a great motivator and goes hand in hand with aiming high in your career.  The combination of self-doubt with self-imposed high standards – common to many a creative perfectionist – can give the focus to achieve ever greater feats.  Maya Angelou famously said:

“I have written eleven books, but each time I think, ‘uh oh, they’re going to find out now. I’ve run a game on everybody…’.

Maya went on to publish more than 30 works and was most significantly awarded the Presidential Medal of Freedom, the nation’s highest civilian honour.

But too often, for those in the grip of extreme Imposterism, success breeds the debilitating self-doubt that fuels workaholism and burnout that is rife in creative businesses.  When we give our negative thoughts too much credence and allow fear to rule our thinking, it can halt us in our tracks, preventing would be talented leaders from fulfilling their potential.   The key is to keep ‘The Imposter’ at bay by adopting strategies, like the five listed below, to put things in perspective when those inevitable moments of vulnerability strike:

1. Always be in beta

The higher up the ladder you go the more you will encounter situations that you haven’t had to deal with before.  You won’t have all the answers and that’s ok.  Staying flexible and adaptable is critical to modern leadership and that means being prepared to let go of the notion of being perfect.  Taking a ‘beta’ outlook will take pressure off your feeling like you have to be the finished article and leave you open to new learning.  Critically, get yourself a mentor, no matter how senior you are.  They were once where you are now and can be the source of great support and inspiration. After all, there was a time when they didn’t know it all either and probably still don’t now.

If you have Imposter Syndrome, you’ll be familiar with that ‘little voice’ – the one that’s always telling you ‘you’re not good enough’ or ‘everyone will laugh at you’.  Next time you’re caught in its cross-hairs – pay close attention and think about whose voice that is (a critical parent? an overbearing teacher? an adored older sister?).  Our inner critics are often adapted from someone prominent in our childhood whose expectations we felt we had to live up to.  By identifying the source of your little voice it can often diminish its power to the adult you.  Now tell your critic to pipe down.  If you listen carefully, there’s usually a much quieter voice that’s saying, ‘you can do this – it’s ok’.

3. Remember that it’s not all about you

Imposter Syndrome, by its nature, is introspective but as a leader, you set the tone and tenor of your business.  When you walk small – you send a signal to those around you that they should too.  So spend less time looking inward and more time looking outward and focus on having a positive impact on them.  Helping other people is a great way to build self-esteem – the antidote to self-doubt - and if you shine, they’ll shine too.

Far from being just unlikely, it’s unthinkable that you’ve got to where you are today on sheer good luck alone.  You’re talented.  And somewhere down the line you’ve taken advantage of the right opportunities, you’ve taken some risks and you’ve worked hard to get to where you are. Many people don’t do that – so it’s ok to deserve the success you have.  Stanners notes that she overcame her feelings of being a fraud when she finally accepted that she was valuable for who she was, “I realized that I brought my own unique set of experiences to the business”.  If you’re still in doubt, write a list of everything you’ve achieved in the last 5 years, you’ll be amazed at how much you’ve packed in – and even you will be hard pushed to write it all off to good fortune.

History is littered with creative geniuses from Mozart to Darwin who were prolific in their failures. According to IDEO’s David and Tom Kelley in their book, ‘Creative Confidence’, the key to their genius, is that they simply did not let failure stop them: “That is the surprising, compelling mathematics of innovation: if you want more success, you have to be prepared to shrug off more failure”.  It’s your willingness to step outside of your comfort zone that marks out successful from unsuccessful leaders.  As Mildenhall notes, ‘those that regularly push beyond their comfort zone have an intense relationship with Imposter Syndrome, we use it as fuel for self development and improvement.’

The fact is that very few leaders are totally immune to self-doubt and some do use it to their advantage, but it matters when we let it hold us back.  When we give fear the power to stifle our potential then we are accepting a smaller version of ourselves. So start thinking of your Imposterism as your internal warning system that you are stepping outside your comfort zone and learn to love that you are pushing out your boundaries.  And next time you find yourself gazing in awe at your super-talented colleague - stop beating yourself up - the chances are they feel as much of a fraud as you.

By Tanya Livesey, Managing Partner, Global Head of Creative at The Talent Business. This piece was originally published on Creative Review here. 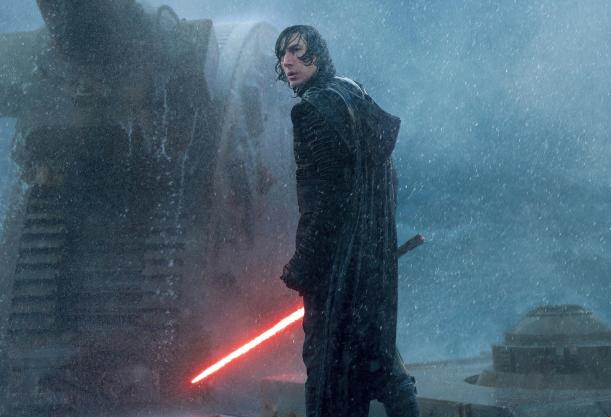 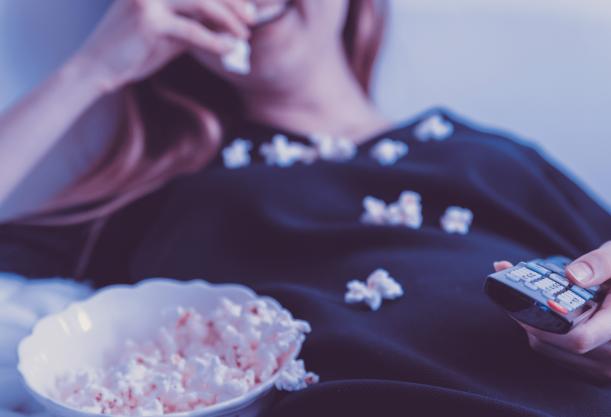 When to change the channel 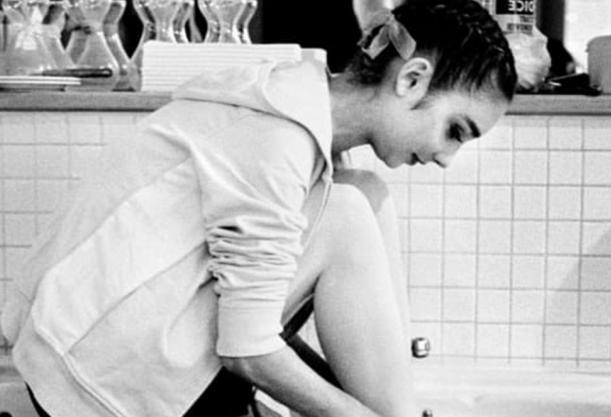