How can we steer people to build a new habit that is sustained over time?

It is said that, 'to uproot an old habit is sometimes a more painful thing, and vastly more difficult, than to wrench out a tooth'.

So here is one of the six essential strategies (taken from Crawford Hollingworth and Liz Barker's new Behavioural Science guide to habit building) which is effective for forming a new habit.

Leverage the context is all about making the best use of natural opportunities already existing, or soon to exist, in a consumer’s environment or life - meaning we marketers don’t need to do so much of the heavy lifting!

This means analysing the specific context – are there opportunities to develop new habits if a) old ones are temporarily disrupted by a change or b) by piggybacking to existing habits?

Leverage a disruption in the status quo:

One of the best opportunities to promote new habits is to intervene during a major or permanent life change, such as a new job or career, moving house or the start of a new life stage such as going to university, having a baby or retiring.

These occasions often involve a change in the surrounding environment and/or changes in daily routines which mean existing habits are not as automatic as they might have been previously.

'Successful behaviour change is often about intervening at the right time. If you contact people within three months of them moving into a new house, it’s highly effective – because behavioural patterns haven’t reestablished themselves yet.'

A study published in 2016, which analysed the commuting habits of over 18,000 people in the UK, found that people were more likely to switch to more environmentally friendly means of transport after moving house – and if they already had environmental concerns - but that the effect decayed over time, so after a year they were more likely to commute by car.

'People have about three months, and then the opportunity for new habits diminishes.'

Another study found that people who had attempted a life change were more likely to have succeeded if they had recently moved to a new location or consciously altered their existing environment in some way.

Notably, failures tended to be characterised by efforts to engage willpower only or keep the status quo, making no changes to the context.

Both these studies highlight the window of opportunity to change behaviour after a change of context.

Piggyback to an existing habit 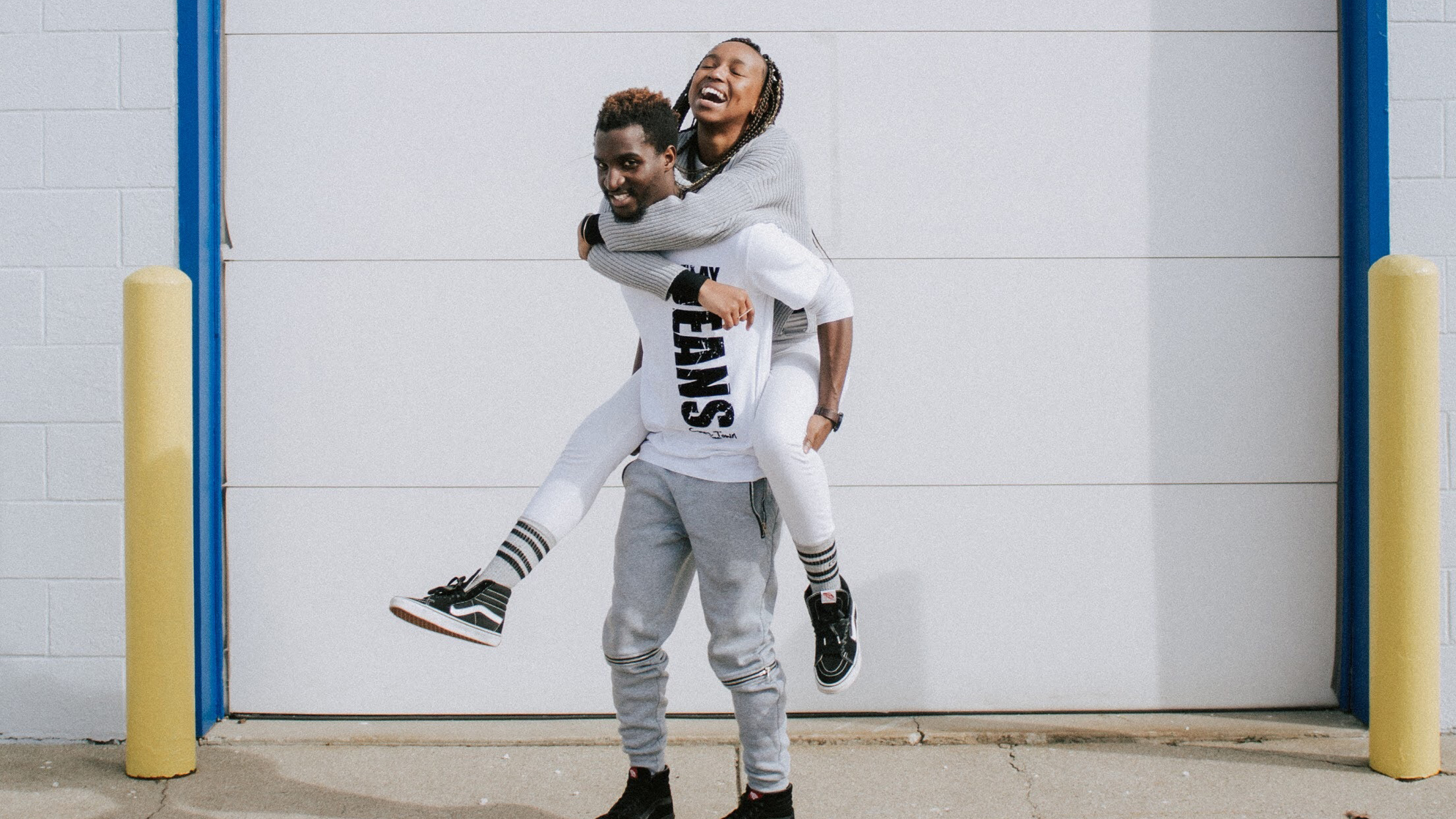 Whilst life changes are invaluable for promoting habit change, they don’t occur that often!

So other strategies which bolt a new behaviour onto an existing behaviour or routine can be easier and more effective than trying to replace a habit with a new one.

Another study looking at factors associated with the adoption of innovative, new consumer products, such as a roasting bag for the oven, found that variables such as compatibility with existing habits and previous experiences predicted adoption far better than consumers’ personal characteristics.

Cast your mind back a few decades and you might remember the craze for Kellogg’s ‘Pop tarts’ – the ready-made breakfast snack which just needed heating in the toaster.

By piggybacking onto British people’s existing toast-making habit (or obsession), Kellogg’s were able to build a new breakfast habit. Making a mental connection between the existing and new habit can aid our memory and help us to remember to perform the new behaviour.

It follows that any new habit which conflicts with an existing habit or routine is unlikely to be successful without careful consideration or change to the context. 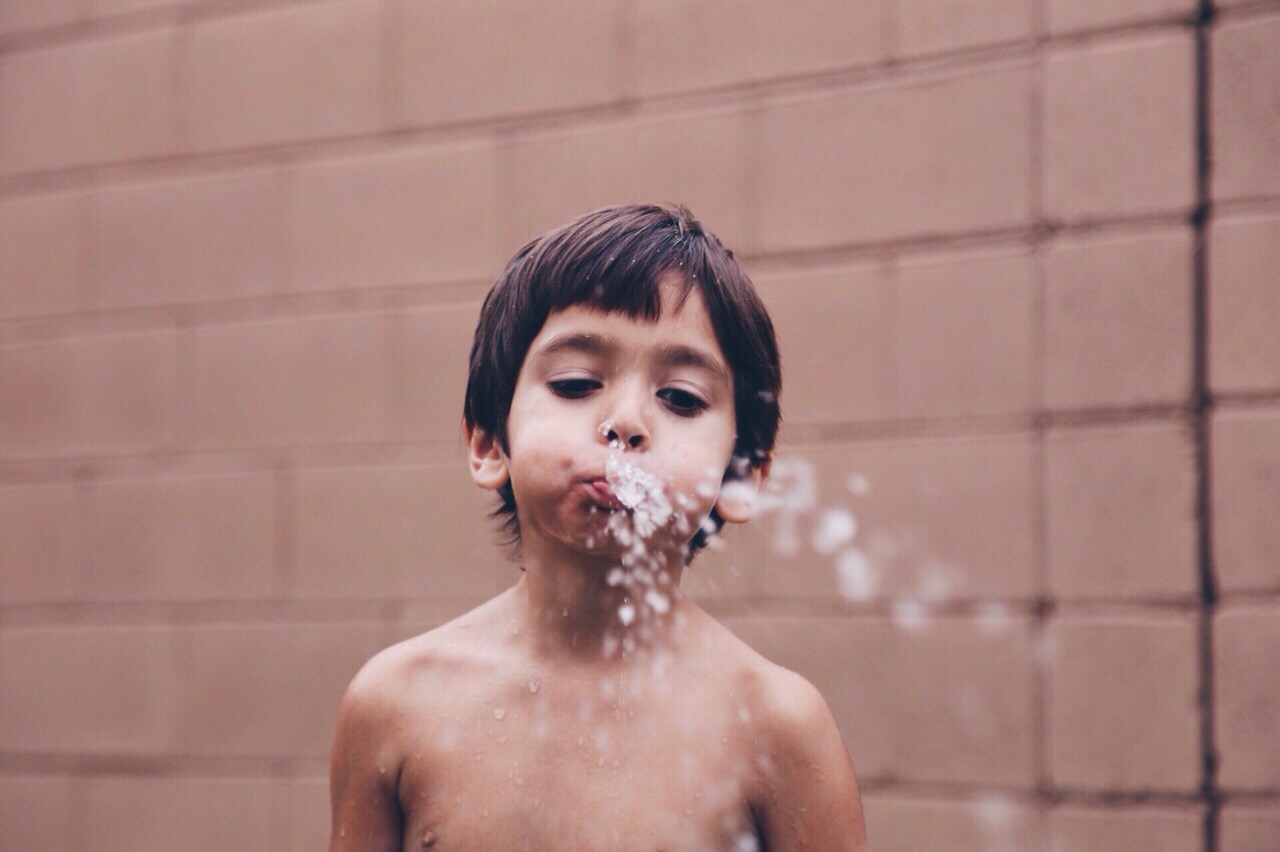 The Poverty Action Lab based at MIT wanted to improve water sanitation in Kenya by encouraging households to use chlorine tablets to purify their drinking water, thereby reducing contamination and disease. Households had access to the chlorine tablets; in fact they were given out for free, but adoption was poor as people forgot to use them or weren’t sure how to use them.

Researchers from the Lab managed to build a new habit to get households to use the chlorine tablets in any water used for cooking or drinking.

This was achieved by identifying a consistent cue, finding more immediate rewards than the longer-term health rewards and making the tablets easier to use.

Through in-context exploration, research and initial trials they discovered one of the most effective ways to promote use of chlorine purification was to install the dispenser at the local water source, piggybacking the new behaviour to a well-embedded routine. All households visited the water tap on a daily basis. By positioning the dispenser at the local tap, they created an immediate social reward for using chlorine. Desire for approval among peers motivated households to use the chlorine.

Further, by designing the dispenser so it gave out the exact amount of chlorine needed to purify the water contained in a household’s typical water container, they made the chlorine easy to use, removing any need for calculating and measuring.23

Download the e-book to discover the other six strategies to make new behaviour stick.

This extract was taken from 'How to Make New Behaviour Stick', A Behavioural Science guide to habit building by Crawford Hollingworth and Liz Barker 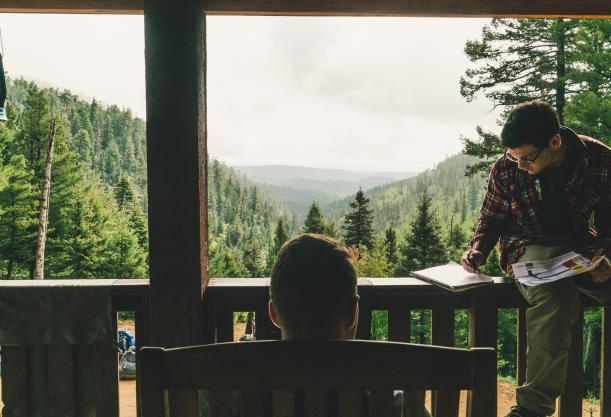 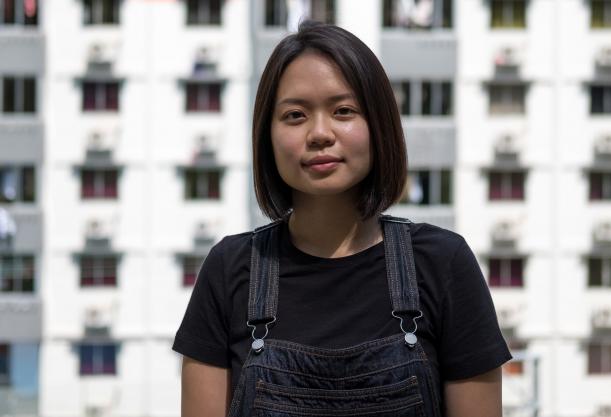 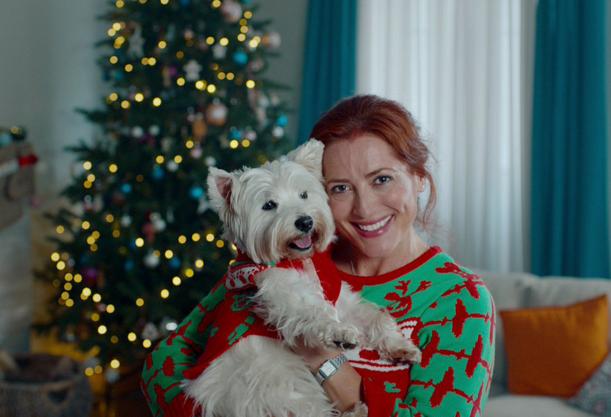