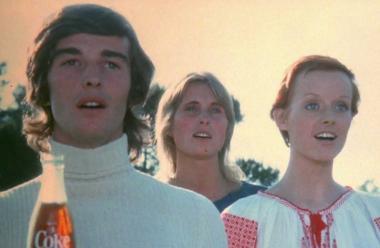 As part of the Coke Zeros’ You Don’t Know Zero 'Til You’ve Tried It campaign, Coca-Cola this month debuted its ‘drinkable advertising’ during the N.C.A.A. Men's Final Four (Basketball Tournament) in Indianapolis.

The campaign included a billboard, TV ads, flyers, games, and stunts that resulted in guests receiving either samples of Coke Zero or a coupon for a free bottle.
At the event’s March Madness Music Festival, the brand installed a 26- by 36-foot ‘drinkable billboard’. The gigantic billboard featured 4,500 feet of tubing spelling out ‘Taste It’. A pumping system transported Coke Zero from a giant contour bottle through the tubing and down to a sampling station on the ground, making for a nice visual sampling experience.
And Coca-Cola didn’t want to leave out the fans who were watching the games at home. So the brand turned to multi-platform interactive advertising. A TV ad was aired that encouraged viewers to use the mobile app Shazam. An image on the app appeared to show Coke Zero being poured from a bottle on their TVs into a glass on their mobile devices. Once the glass was full, the app unveiled a mobile coupon redeemable for a free 20-ounce bottle of Coke Zero at participating retailers. 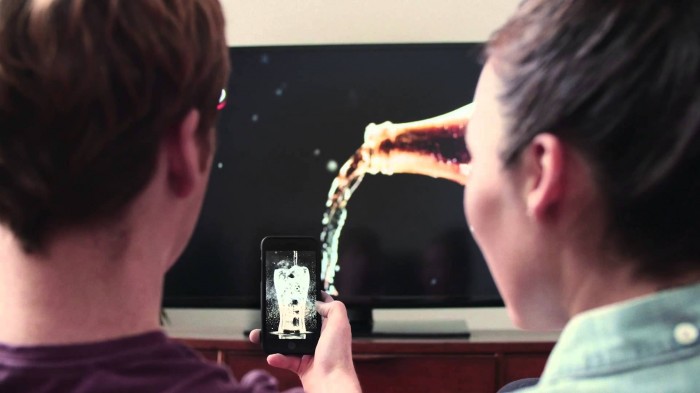 A similar Shazam-activated video also displayed on screens both in the stadium itself and during the Coke Zero Countdown Concert at White River State Park. And at the concert, the brand challenged fans of opposing Final Four teams to see who could finish a virtual bottle of Coke Zero the quickest.  The virtual bottles appeared on digital screens near the stage and the contestants used the microphones on their smartphones as a straw to “drink” the soda.
The Shazam-activated ads were also rolled out in kiosks at a nearby Indianapolis mall and “drinkable flyers” were handed out that included coupons and an embedded straw.
This ‘drinkable advertising’ approach is a great way of removing barriers between consumer and product and eliminating the lag between advert and trial.
Brilliant experiential work from Coca-Cola, as ever.

Read more from him in our Clubhouse.