Marketing for Halloween - top 5 campaigns from 2014 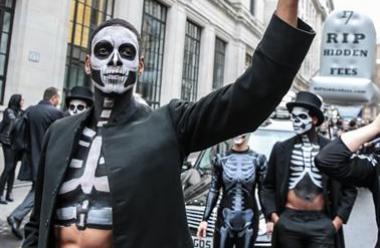 Blog post
Joss Davidge, Managing Partner of brand experience agency BEcause, is always on the lookout for the most creative experiential marketing campaigns. This week, the experiential offerings surrounding Halloween caught his eye.

Halloween has become one of the fastest-growing consumer holidays, which has in turn made it big business for retailers.

Brands have long been jumping on the Halloween bandwagon as an opportunity to push their products and brand name - and this year was certainly no exception.

There were so many great Halloween-themed marketing activations, but I’ve rounded up the best five:

1. ASDA’s augmented reality monster hunt
Keeping the little ones entertained when you’re doing the weekly shop is often a challenge. Supermarket giant ASDA responded to this unique time of need with a smartphone and tablet app for children to use whilst in the store. Teaming up with augmented reality firm Zappar, ASDA allowed little shoppers to take part in a monster hunt and become part of the ‘Spook Squad’.

Shoppers were given clue sheets to guide them around the shop and masks with 'Monster Vision' to help them spot Fang and Fangle hidden in the red ‘reveal' floor stickers. Once they completed the hunt, they were given membership cards, showing they are now members of the ‘Spook Squad’. 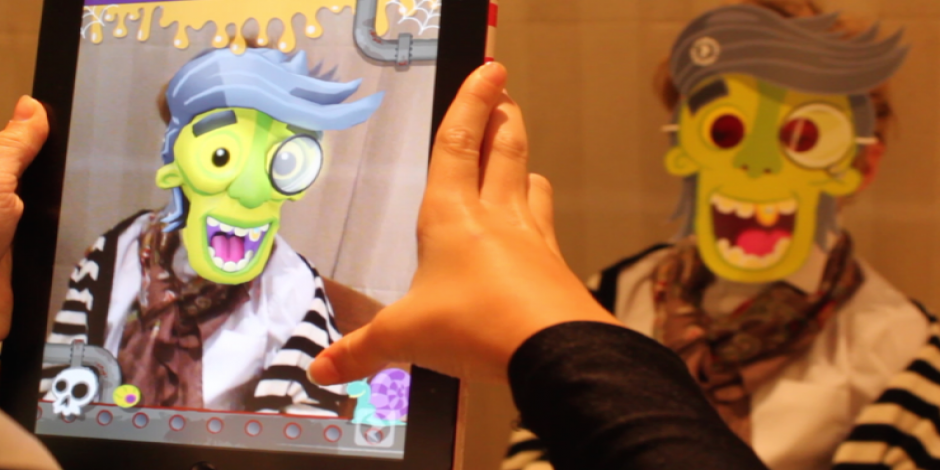 2. Marks & Spencer’s Little Shwop of Horrors
Another retailer to join in the Halloween fun was Marks & Spencer, whose experiential pop-up boasted not only charitable giving but also celebrity endorsement from the one and only Joanne Lumley, who opened the store in Marble Arch.

Designed as a one-stop shop for Halloween fancy dress and adorned with spooky decorations, the space encouraged shoppers to donate or ‘shwop’ any unwanted clothes to be re-sold, re-used or recycled by Oxfam. An old garment acted as ticket entry to the pop-up and as well as the public’s unwanted items, a number of celebrities also donated their wares.

The experience was backed up with a social media campaign in which Marks & Spencer encouraged Twitter users to share their biggest 'fashion fear', using the hashtag #ShwopOfHorrors. 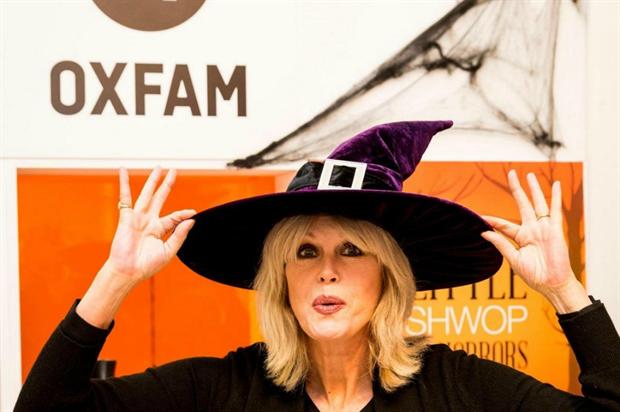 3. TransferWise’s Halloween march
TransferWise, who has this year made it well-known that it is certainly not shy to a good eye-catching stunt, staged a Halloween march in which 100 skeletons marched the streets of London to get people talking about its ‘no hiding fees’ selling point. The drudge of skeletons was led by a hearse flying a blow-up tombstone that read 'RIP Hidden Fees’. They travelled from Bank to the city's tech centre in Old Street, where they claimed to ‘lay misleading price claims to rest’. 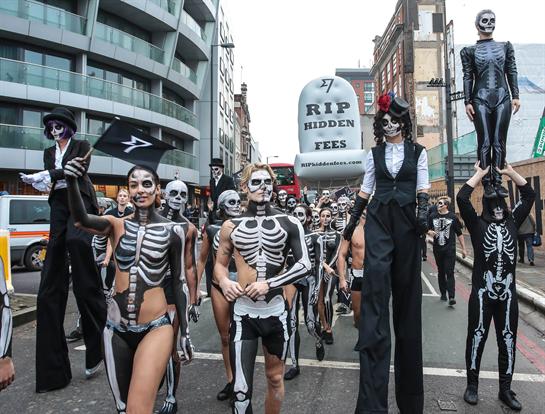 4. Pepsi Max’s Monster Mirror
Pepsi Max was another one to use augmented reality technology to provide consumers with an experience they’ll likely not be forgetting any time soon. Combining augmented reality with facial tracking technology, the beverage brand gave cinema-goers quite the fright in the toilets by transforming their reflections into Halloween characters including crazed grinning clowns, vicious werewolves and flesh-eating zombies.

5. House of Vans Halloween Massacre
The House of Vans - which is situated in the spooky Old Vic Tunnels, famed for its dark past and crypt like surroundings - hosted “the gnarliest Halloween party in town” over the Halloween weekend. The event's theme, Dead Rock 'n' Rollers versus Zombie Ripper Fiends, featured a mash-up of skateboarding and music with Norwegian ‘deathpunk’ band Turbonegro performing alongside a series of other guests from the hard-core punk scene. Other spooky features included a massacre art exhibition and iconic zombie movies such as Braindead, Evil Dead, Bad Taste and Night of the Living Dead playing in the venue's cinema room. 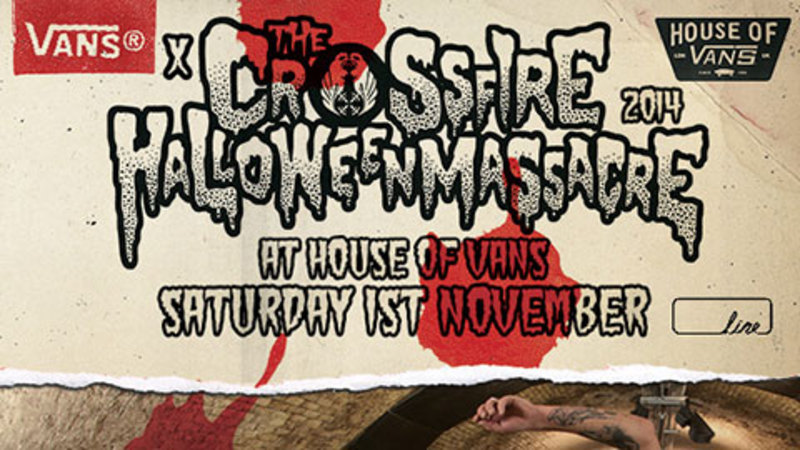