The path to President Trump

The unthinkable has happened: Donald Trump will be the next US President. There’s no sense in rehashing how we got here, or wailing and gnashing teeth: take it as read that I, a leftie Brit, have exactly the low opinion of Trump you’d expect. But it is worth asking what this means for us as researchers and marketers. The trail of smashed norms Trump leaves behind includes several marketing casualties too.

PANIC AT THE POLLS

First among them is traditional opinion polling, given a third colossal blow within 18 months. After its UK election failure, and its Brexit failure, now it misses the biggest call of all. This is as much the fault of the poll aggregators as the polls themselves: if the Obama years were the reign of Nate Silver’s 538 and saw imitators proliferate, Trump’s win is likely to see their trust (and audience) erode. But what could replace them? Individual polls are increasingly hostages to their turnout model: if you guessed the turnout of less-educated white voters right, you could have called the election for Trump. Otherwise, you’d have missed it. There will always be an audience for polling, to hang a story on – but Trump’s win has blown a huge hole in any belief in them people might have had.

Our solution to this at BrainJuicer was to avoid asking voting intention entirely, and instead ask measures based in behavioural science. We designed them to measure the three baseline heuristics that guide consumer decisions: Fame (how quickly something comes to mind), Feeling (how good you feel about it), and Fluency (how easily you recognise and process it). We wanted to use these to predict the election, and we identified particular strengths Trump seemed to have, which we’ll recap at the end of this piece.

However, at this point we have to hold our hands up and say, sadly, we called it wrong. Two weeks before the election Hillary Clinton had such a strong lead on the 3 Fs that we thought it was all over. Then came a 4th F – the FBI. The notorious letter by FBI Director James Comey had an immediate and massive effect on the Feeling and Fluency lead she’d built up over Trump. Clinton still led, but not by much, and positive Feeling for both candidates had slipped back to January levels. Even so we felt there was enough of a gap to predict Clinton the winner. Wrong – she does look on course to win the popular vote, but thanks to slim margins of victory in the Rust Belt states, Trump won the big prize.

Does this mean that our dream of being more accurate, earlier than the polls is dust? Not yet. For a first try, we did well, and we’re going to take the model back to the drawing board to find out where we went wrong and try to get the French and German elections in 2017 right.

Because the truth is that researchers do need newer, better ways of modelling voting behaviour and predicting election outcomes than traditional polling. Polls are ultimately asking a question about claimed future behaviour, and we know from measures like purchase intent that this is very flawed. Methods that predict behaviour more accurately can and will be found.

RIPPING UP THE CAMPAIGN RULEBOOK

There’s one group of experts who come away from Election 2016 in even worse shape than pollsters, though: marketers. Why? Because Trump’s rampage through conventional campaign wisdom not only upended political norms, it was a shot across the bows of marketing wisdom too. Some will point to how he spent far less on advertising than Clinton, but his outsize mass media appeal was a counterweight: it’s been calculated that in the final month of the campaign the two enjoyed broadly equal media coverage.

For all his Twitter usage, Trump was a creature of mass media and TV, not digital media. It’s where he came from, and he is supposed to have personally vetted each TV ad. Where Obama famously used email to build a grassroots movement, Trump is the moment when politics rediscovered the power of the mass audience.

Trump also, famously, had no interest in the traditional ‘ground game’, and in the closing weeks this surely contributed to Democrat overconfidence. Trump left his Get Out The Vote efforts to the Republican National Committee and concentrated on giant rallies, several a day to maximise TV coverage. Clinton’s team, meanwhile, used a sophisticated data modelling system which mapped individual voter preferences and allowed for a ground game driven by micro-targeting. It could – in theory – turn out less likely voters and drive up turnout.

Instead, turnout looks to be lower than at any election since 2000. The ‘ground game’ was a spectacular failure, which must call into question the unblinking faith of a younger generation of marketers in individualised and personalised targeting, and complex data modelling. If individual-level modelling can’t get people to vote in the most important election of their lifetimes, what hope has it of getting them to buy fish fingers?

The best marketer can’t do a good job without a product people want, and in the end, enough people wanted Donald Trump to hand him the Presidency. Considered as a brand, what were Trump’s key strengths, on the Fame, Feeling and Fluency metrics that guide decisions.

Fame: This is easy. Trump was already very famous as a businessman and as the star of The Apprentice. (Whose format – Trump at the centre picking off contestants one by one – eerily mirrored the Republican Primary debates.) He had enormous fame and was top of mind as a candidate, which carried him through the Primaries and aided him in the Presidential Election.

Feeling: In emotional response, Trump was always weaker in our surveys. He never got more than 30% of people saying they felt Happy with him, and by the end of the campaign more than half our sample felt negative emotion towards him. Personal likeability, it’s fair to say, played little part in Trump’s rise outside his hardcore support, and he was lucky to have an opponent disliked almost as much.

Fluency: Here Trump came into his own, making himself easy to recognise and process by using a core group of distinctive brand assets. He used a combination of simple slogans and epithets – “Make America Great Again”, “Build A Wall”, “Crooked Hillary” – to define the race and his opponents. Our research showed simply his hair was more recognisable than any of his Republican rivals. And in the closing days of the campaign he came up with another one: “Drain The Swamp!”. Fortunately for Trump, this anti-corruption call dovetailed with Hillary Clinton’s renewed email investigation. The rest is history.

Trump’s election is an astonishing historical moment – terrifying for many outside the USA. By understanding how he did it, and where our polling and marketing models went wrong, we can measure the likely success of future Trump-like politicians in France, Germany, and beyond. That’s one way we can hope to understand and navigate the Age of Trump. 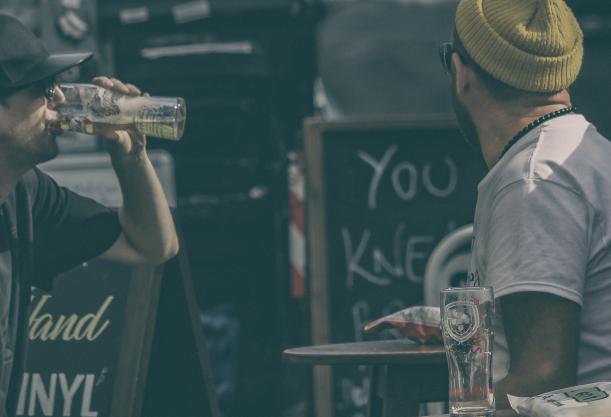 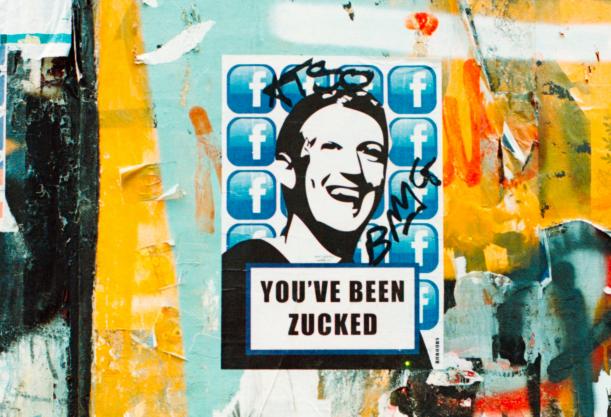 If purpose can’t solve our problems, maybe taxes can 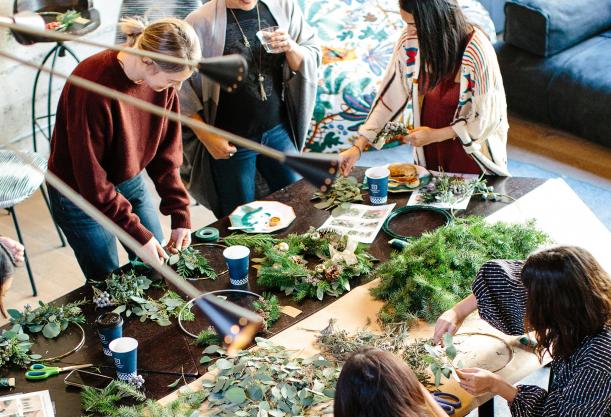 Why are you selling when you could be serving?