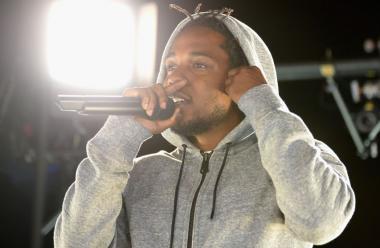 Blog post
As part of a global campaign for the Z Pump Fusion Trainer, Reebok’s US marketing team got people moving in the trainers by getting them to chase after hip-hop artist Kendrick Lamar.
Using the promise of a Kendrick Lamar concert as bait, the brand rounded up 100 participants to participate in the 3-mile run down a shutdown section of Sunset Boulevard.
Prior to the event, attendees received head-to-toe Reebok gear, including the Z Pump shoes, and a meet-up address.
However, participants were not made aware of the active nature of Lamar’s concert until they were actually required to start running alongside a flatbed truck that he was aboard.
Passers-by and Lamar’s fans that spotted his affiliated tweet joined the runners, making for a mass procession, with many kitted out in Reebok gear. Lamar, of course, was also sporting the gear. 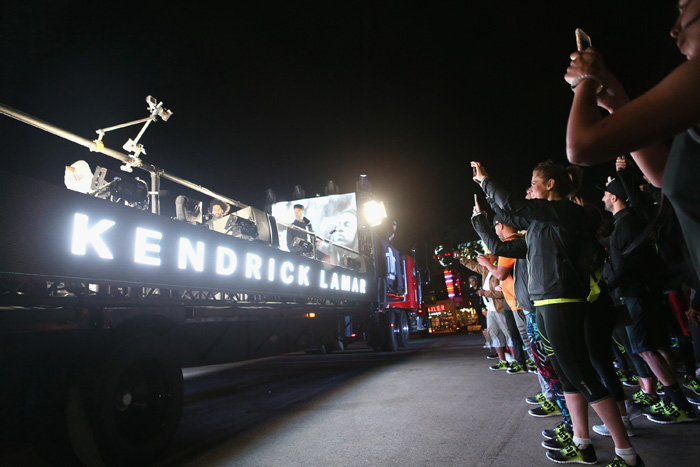 I’ve spoken before about the power of a live celebrity endorsement and Lamar’s association with Reebok works in a synergetic way. It’s no coincidence that he has just released an album and is seeking to be in the public eye.

This association and the affiliated marketing stunts are indeed delivering this for him. And his consequent adoration and idolisation amongst Reebok’s core market is hugely powerful for the Reebok brand.


Here at BEcause, we’ve also been working with Reebok on getting the word out in the UK about the amazing Z Pump Fusion trainers. Read more about our campaign here.
Joss Davidge is Director of the Unexpected at BEcause, the award-winning live brand experience agency, dedicated to enhancing Brand Love. He also runs free Masterclasses on multi-channel live brand experience.
Read more from him in our Clubhouse.