Regardless of performance this summer
By Will Jenkins
Think piece

Rashford’s fame hit new heights during the pandemic when he twice forced the government to U-turn on providing free school meals for children during the holiday season. The Sunday Times recently enshrined Rashford as the youngest person ever to top their Giving List after raising £20m in donations for groups tackling child poverty in the UK.

🍽️ Places are free to those who receive FSM.

It was not that long ago when Rashford’s England teammate Raheem Sterling stood up to racism in the media when he highlighted the difference in the way a story reported a young black player buying a house for his mother versus a young white footballer.

And as we head into this summer’s delayed European Championships, the main debate amongst a section of supporters is not about the starting XI, but rather the decision to take the knee in support of the Black Lives Matter movement before games. Indeed, the focus of a host of media stories ahead of England’s opener against Croatia was around Gareth Southgate’s comments that footballers have a duty to impact society.

Which begs the questions. Are such conversations unique to this summer’s championships? Were our young footballers always so famous for their off-pitch exploits?

With the absence of fans in stadiums, pandemic football has shone the spotlight on sponsors and rights holders more than ever before to demonstrate the moral purity that is required to keep consumers of this generation on side.

And that is reflected by those they sponsor on the field. The modern footballer takes a lot of stick these days, whether it is for earning a million-pound-a-year salary before they have left school, or simply hiring an agency to run their social media platform.

Either way, our young players are driving more value than ever before.

17-year-old Jude Bellingham, who forms part of Gareth Southgate’s squad this summer, has already had his number 22 shirt retired at boyhood club Birmingham after securing a £25m move to Borussia Dortmund last summer. Those who watched his interview after a Champions League tie against Manchester City will have noticed the remarkable maturity he shows for his age.

This trio have over seven million followers across their social media platforms (Twitter & Instagram). Throw Rashford and Sterling into the mix and this rockets to over 32 million. It is unsurprising therefore that brands have snapped up the opportunity to align themselves to these stars.

Visit these players’ social media pages and you will find a host of premium brands featured. Our footballers today are more than their profession, their image off the pitch holds as great a value for sponsors as their actions on it.

Perhaps this thrusting into the spotlight has led to a maturity unique to this generation?

This summer will be the true test of England’s new generation of stars to see if off-field achievements can match those on the field. So far there is nothing to suggest that will not be the case.

Regardless of how England do at the championships, though, these youngsters will remain amongst the most marketable sports stars in the world for the image they have presented off the field as well as on.

The bumper deals will continue, and Rashford will still have the pick of the litter… 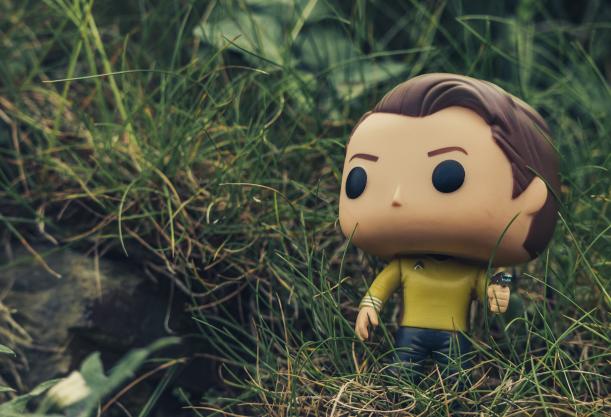 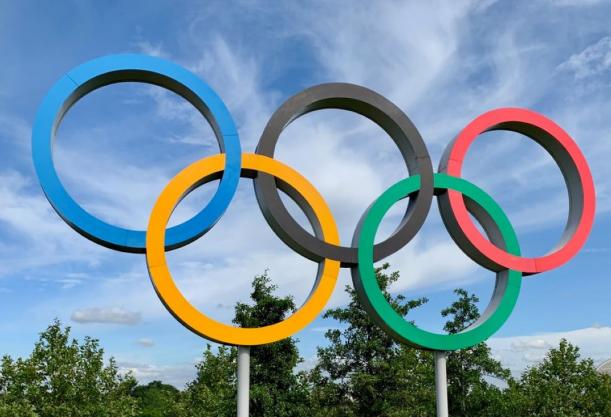 The Olympics: finding authenticity in a corrupted world 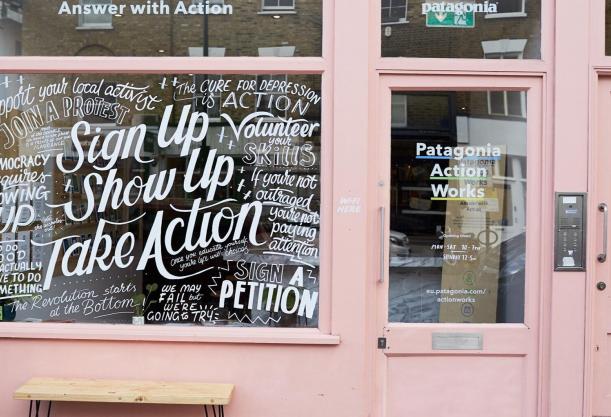