Advertising’s role as an economic hero needs to be recognised.

During life-changing times like these, as the behavioural economist Richard Shotton has observed, people change their consumption habits – and not just because many of us are working nearer our fridges. People become more open to trying new things, or are forced to by circumstance and keep using them afterwards.

While habits are being broken and re-established, it’s an important time for businesses to be seen, remembered and considered. That’s the job of advertising, something that the UK excels at. Advertising lives mostly at the margins of people’s lives. In truth, most people don’t really care too much about it. Good ads are enjoyed, shared even; average ones are tolerated; bad or intrusive ones rightly rubbished.

When advertising is cared about, it is often when it is being made a scapegoat for society’s ills. It is cast as a villain. But right now, advertising’s role as an economic hero needs to be recognised. Advertising is central to helping the UK economy emerge from this crisis as fit as possible.

It is, of course, a challenge to make the case for sustained advertising investment right now when whole sectors are under wraps, like travel. Yet there is a strong case to be made. Indeed, it is vital that those businesses that can advertise do.

Advertising is most obviously a self-interested business investment. But it is also in the national interest, especially now. A £1 investment in advertising drives £6 of growth in GDP, according to the Advertising Association. That is a significant contribution. Ad spend is being badly hit by current uncertainty, but there are businesses seizing the lockdown moment. It’s the perfect time to de-moss your decking, for example. Pressure washer business Karcher has almost doubled its presence on television recently.

Newcomers too, particularly online businesses, are taking advantage of advertising being much cheaper at the moment. Lingerie brand Lively and stationery brand Papier are examples of those making the most of falling prices. With increased viewing – about four hours a week – but demand from sectors like travel dipping, television prices in May/June will be nearly half what they were last year.

Likewise, veterans of previous downturns are holding firm. Procter and Gamble has announced it will double-down on advertising. Unilever has already doubled its television ads compared with this time last year. Tesco quickly created excellent lockdown ads to resonate with homebound customers. Budweiser has released a cleverly adapted version of their iconic Whassup ad.

All these businesses are generating demand now. But lots of advertising’s impact occurs later on. Even if you can’t sell a bean at the moment, there is strong financial logic in advertising now if you can, especially at current prices. It takes nerve, but it makes sense. Furniture store SCS, for example, is continuing to advertise despite its stores being closed, primed for when the doors reopen.

And there are wider benefits of advertising, too. Yes, there is competitive advantage to gain, revenue to increase, and an economy to help fuel. But advertising sustains so much of the media we value so much: the quality journalism in newsbrands, radio and television; the entertainment that lets us escape for a while. These are treasured parts of our lives, never more so than now. Advertising is also a cultural hero in fact.

So, there are many reasons to advertise through the current crisis. From self-interest to the national interest, from its present price to its future-proofing effects. Advertising works and, if we can, now is the time to put it to work.

Cost, value and how we should plan today’s TV 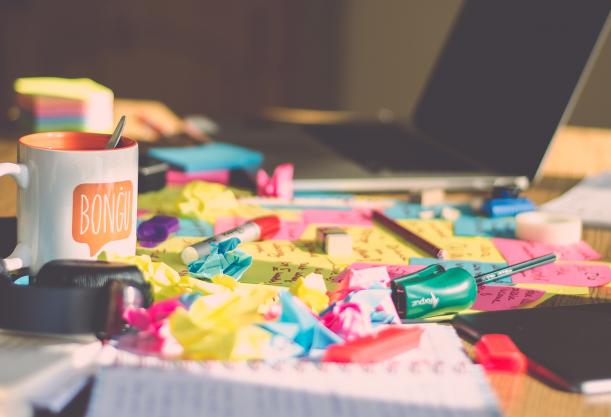 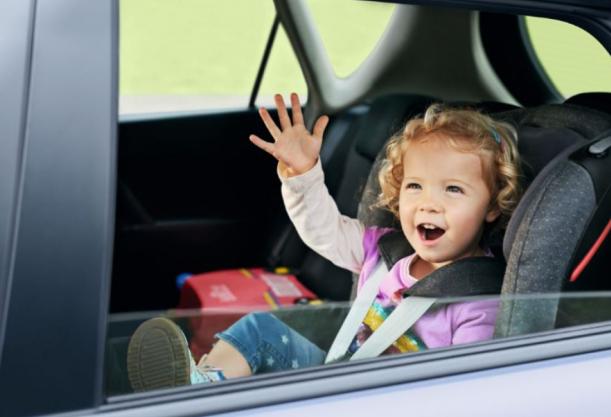