From burgers to beer, categories that offer upsides with none of the downsides
By Simon Garnett
Think piece

Recently my colleague and I were busy traipsing the streets of downtown Manhattan in search of my first vegan burger. As fairly committed carnivores, to say this was unusual was an understatement.

So what was going on? We were in search of the Impossible Burger – and of something that we think is a wake up call to every marketer out there.

Impossible Foods the company behind the burger, are on a mission. That mission is not exactly unique. Google any vegan start up brand and you will no doubt find very similar missions. But Impossible Foods have done something that very few others have done – they’ve made the impossible possible.

No two bones about it: this is the real deal. And it’s going mainstream. Just recently, Burger King announced it will now be selling the “Impossible Whopper” nationwide by the end of the year, following a successful trial in St Louis. 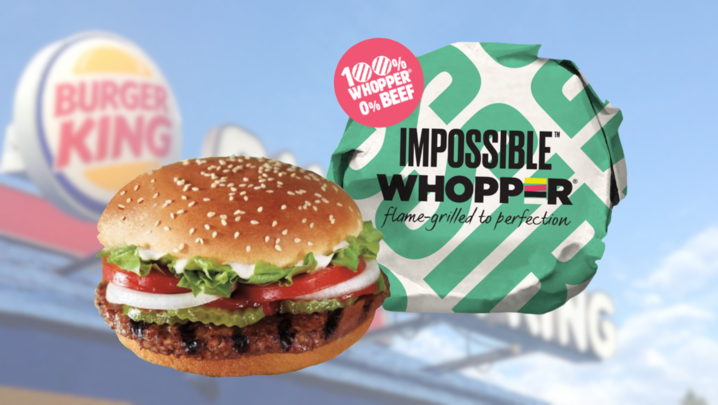 With the power and distribution of BK behind them, this will change the game. Vegan burgers have historically been the niche preserve of a small audience willing to compromise on the reality that vegan burgers don’t taste like meat burgers! As a result, the decision to buy one starts as a compromise…and ends as a compromise. Worth it for some. Absolutely not for others.

And that’s just the beginning. Over the next few years, the best pork, the best chicken, the best fish, cheese, eggs the world has ever seen will be made directly from plants, using the knowhow and tools Impossible Foods is developing today. The biggest realization we’ve had so far is that the replacement of animals as the dominant technology for producing meat, fish and dairy foods is inevitable and coming soon. In the next decade, all of the foods we get today from animals will begin to be replaced by plant-based counterparts.

Let’s take a look the implications for some other categories.

Low fat, low calorie chocolate. The holy grail, right? Anyone who has ever sat through any bit of research on chocolate will no doubt have heard people wax lyrical about what an amazing idea that is. Yet, on the slightest digging, it falls apart. Everyone knows that it is the fat, sugar and calories that makes it taste amazing. Take that out and it tastes awful! Why bother?

And that’s true. Well at least it has been (and currently is) true. But look to a parallel category and it starts to look quite different:

Halo Top have done what can’t be done. They’ve made low calorie ice cream that is delicious and feels every bit as indulgent and exciting as full fat – but without the downsides (or at least massively reduced downsides). 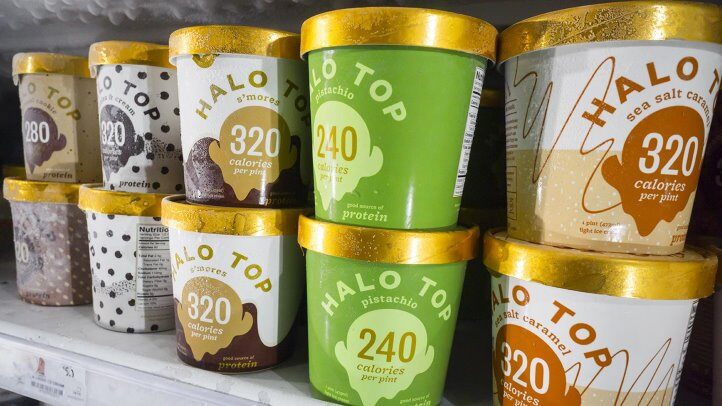 So yes, it isn’t possible (yet) in chocolate. But would I be betting against it? Absolutely not. It will happen. It’s just a matter of time.

In other categories, the compromise is one of ‘nasties’ vs ‘efficacy’. Brands like 7th Generation and more recently Method, have been leading the revolution in Household cleaning to convince people that you don’t need harsh chemicals to live in a clean and hygienic world. With similar evangelistic zeal to Impossible Foods, they are mission led and have a clear sense of the compromise that they want to remove – harsh chemicals that damage us and our planet.

The purchase decision in HH cleaning is a singular one: efficacy. Everyone wants cleaning products that work. Without that base efficacy, what is the point? 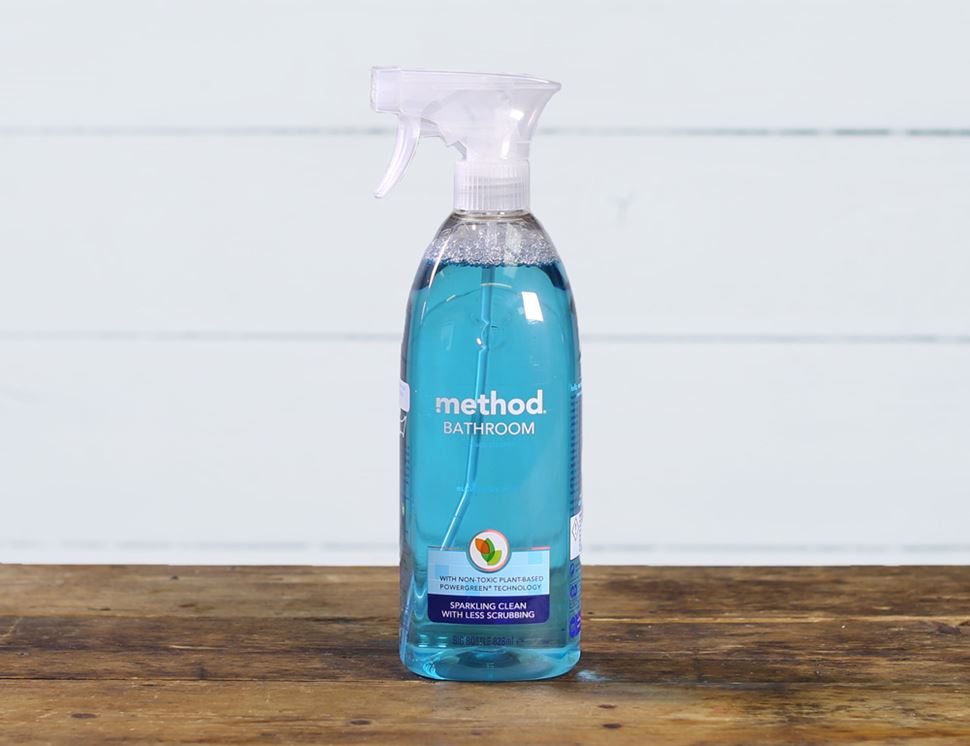 Traditionally that means harsh chemicals. But what if it didn’t have to? What if you could get that same efficacy levels without that? Then what? I highly doubt that people are ideologically attached to chemicals in the same way that people are with natural ingredients. No doubt cost will always play a role...but beyond that, what reason do people have NOT to ditch the traditional harsh cleaners and adopt more natural alternatives?

The same is true in Personal Care. If for the same price, you could get equally effective anti-perspirant effects without having to have aluminium, would you? Likewise, sunscreen without Zinc Oxide or femcare without synthetic fibres? Would you?

When these innovations come (and you can argue in a number of cases, that they are already here – albeit not at a mainstream accessible price yet), they will fundamentally transform these categories. The traditional trade off choice hierarchy won’t exist anymore. What is to stop overnight wholesale switching?

The trade-offs are disappearing:

Different categories have different choice hierarchies and the degree of potential trade off varies hugely. Some have fairly singular choices. Others are far more multi-faceted. Take beer for example. ABV is just one of many different variables that impact decision – alongside taste profile, calories, bloating, etc… But what is becoming clear is that even in these multi-faceted categories, the stark trade-offs that existed are disappearing.

Heineken 0.0 is one of the most successful brand launches in beer in recent years and one of the fastest growing beers. Why? Because it is actually a pretty good taste profile for a zero-alcohol beer. Not perfect. Probably not at Impossible Burger’s equivalent level – but not far off. And if, like me, you are optimistic about human’s inexorable progress, it won’t be long before a brewer cracks it. 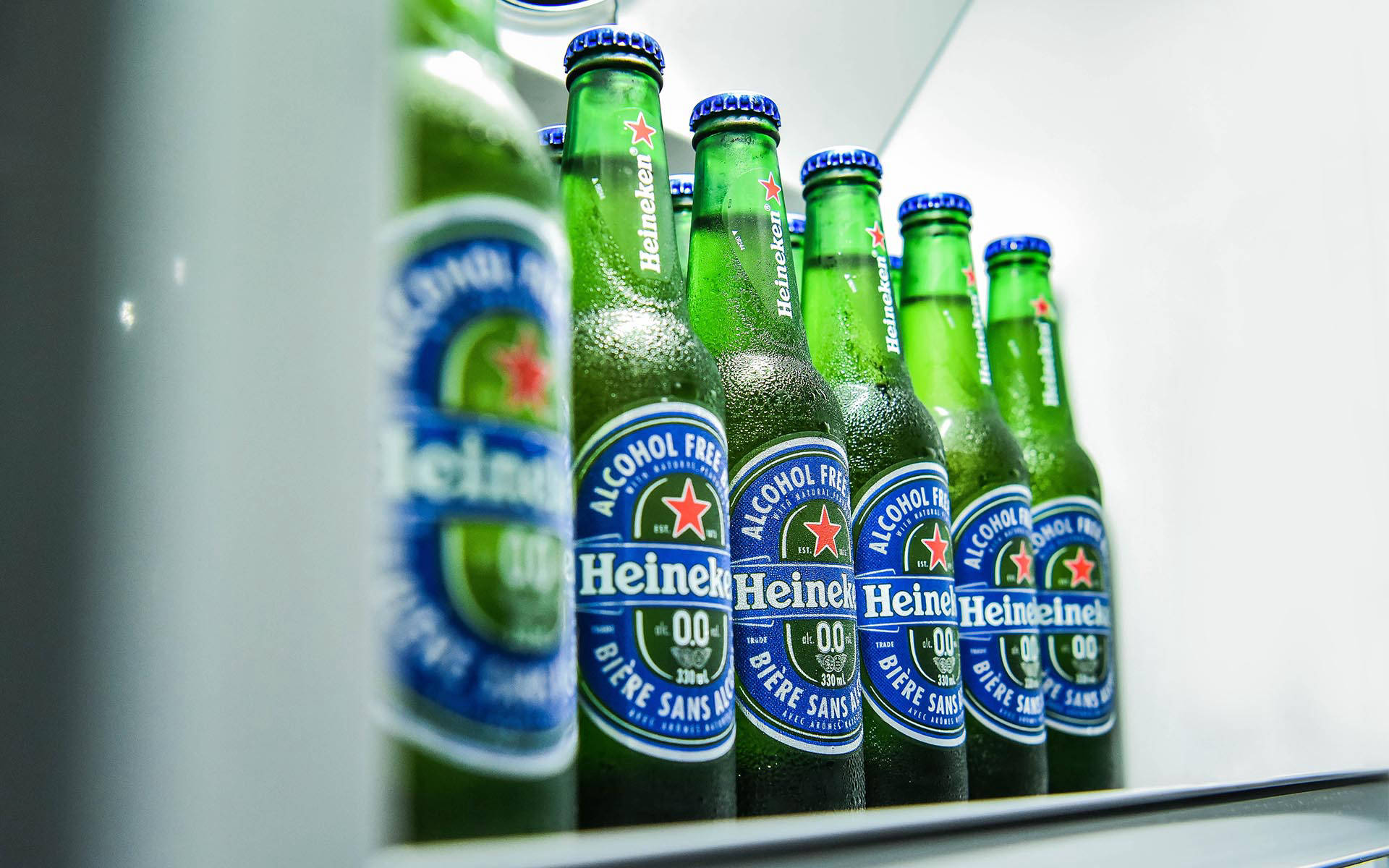 No category is immune:

There are no hard and fast rules here. Every category is different. But what is clear is that no brand can afford to rest on their laurels. It is not enough to say “it can’t be done!”, because the answer is “YET!”.

No category is immune. It might not happen tomorrow. But it will happen. And when it does, it can have profound and huge impact on your business.

Not convinced? I think there are a few thousand cattle farmers in the US right now who are having some sleepless nights that might be able to help convince you… 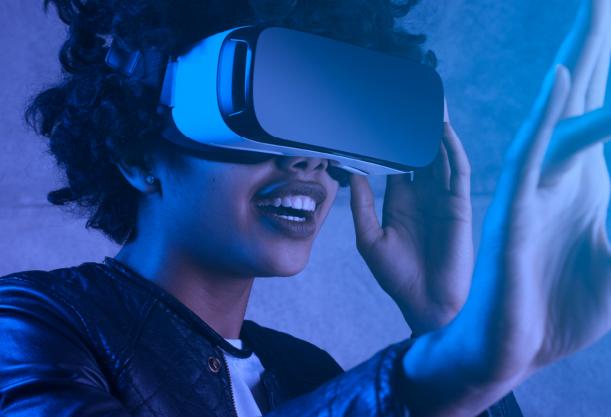 Why is one of the best brand building levers not fully exploited? 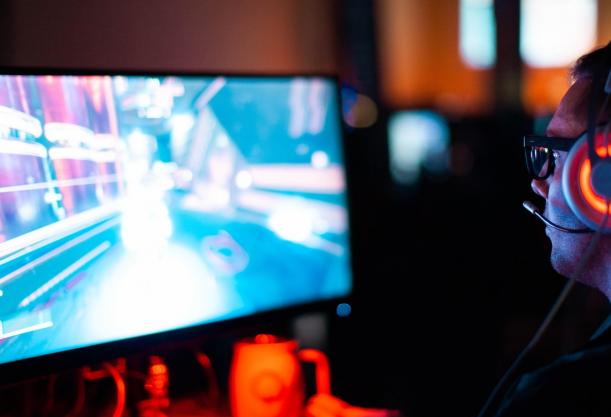 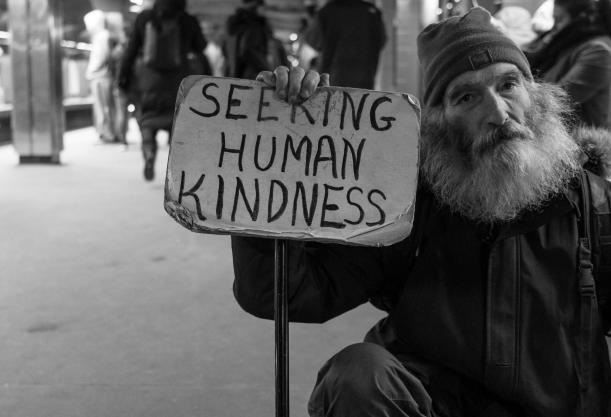 Kindness, empathy... and a long, hard look at ourselves