The return to business

A moment of truth and transition
By Scott Young
Blog post

At the outset of the COVID-19 crisis, most organisations needed to focus on their immediate survival.

There were cash flow issues to consider and immediate difficult decisions to be made involving the health and welfare of their employees. In this context, it is understandable that clients took somewhat of a back seat, as leaders simply lacked the bandwidth to view the crisis through customers’ eyes.

Yet today, as we contemplate a return to business, these companies face a critical moment of truth with their customers, which will have both immediate and longer-term implications. Of course, no one has a crystal ball – and none of us know exactly how the return will play out across different sectors. Yet we can make several conjectures with some confidence, based on our knowledge of human nature and behavioural science:

There won’t be an immediate nor complete return to normal in many sectors.

In areas such as shopping, banking and eating, many people have formed new habits during this crisis and they are unlikely to fully revert to previous patterns, particularly if they have lingering (and understandable) health/safety concerns.  Instead, many are likely to adopt a hybrid of old and new habits, which will be formed over the course of the next few weeks or months.

There will be a period of re-evaluating habits, decisions and brands.

Above all else, the coronavirus has been a time of disruption. And times of disruption are times of heightened awareness, in which more automatic System 1 patterns are replaced by more in-depth System 2 analytical thinking.  In other words, the crisis has jolted people out of auto-pilot mode and forced a re-thinking of everyday decisions (i.e. Is it safe to shop, eat or visit here?).  Brand loyalty may be challenged, as people take a moment to stop and re-evaluate their familiar patterns.

Upcoming interactions will be critical in shaping perceptions.

The Peak & End rule tells us that people form impressions largely by the high or low points in a customer experience – and by how that experience ends. If we apply this framework to the current crisis, interactions during the return are very likely to be either peaks or valleys, due to customers’ heightened awareness and concerns.

A parallel would be the time that your luggage was lost - or perhaps an error was made in your bank statement:  Strong impressions are formed by how the company responded during that crisis, as opposed to your many normal interactions beforehand.

As companies seek to navigate through this transitional period, they will need a high degree of customer empathy to successfully re-connect and re-establish behaviour patterns.  Specifically, they would be well-advised to be guided by the following themes:

As people start to return to the physical world (of restaurants, stores, offices and hotels), they will inevitably come with varying degrees of fear and concern.  In fact, recent tracking research from our sister agency BVA BDRC indicates that only about 20% of Britons would feel comfortable resuming normal activities (such as going to a restaurant, taking the train or booking a holiday) immediately after travel confinement is over.  However, the rate at which people return to familiar activities will almost certainly be impacted by how reassured they feel (about personal safety).

Thus, all of us have been inundated with e-mails, such as this one from Marriott, detailing the steps that companies are taking to protect their customers, guests and employees.  While these efforts are well-intentioned, they quickly blend together - and may have unintended effects. For example, specific references to processes can actually raise more concerns than they address (“Weren’t they doing that before? Is that often enough?).  Thus, any communications need to be executed very carefully – and complemented by adjustments/visual reminders in the physical environments that people encounter. After weeks of encountering measures to promote social distancing at supermarkets, we will all expect to see similar measures at stores, offices and banks.

In fact, we’ve recently for developed a series of “nudges” on behalf of a major utility, in anticipation of the re-opening of its offices.  These nudges will include a series of signage and visual cues designed to reassure employees – and to promote safe behaviours (such as hand washing and social distancing).

Rather than asking or expecting people to revert to their former patterns, many companies would be better served to embrace, celebrate and reinforce their customers’ new habits – and utilise these changes as a catalyst to transform their businesses. For example:

Rather than trying to lure these customers back (to the familiar branch, store or restaurant), companies may view this as an opportunity to re-think and reduce the role of these physical environments.  The result could well be a “win-win” situation, which reduces costs, improves customer satisfaction and helps assuage health concerns.

In a time of crisis and transition, it is also understandable that customers will have many questions – and limited patience.  In behavioural science terms, their cognitive load is occupied with safety and family issues, leaving them with limited energy – and low tolerance for poor service.

But since this is a moment of re-evaluation, it is absolutely the worst time to leave customers waiting on call centre lines, navigating complex processes – or confused, due to mixed messages.

In fact, the same research by BVA BDRC indicated widespread discontent tied to issues not being resolved promptly.  For companies, the message is clear: This is not the time to prioritise short-term returns (via inflexible policies).  It is far better to over-deliver at this critical moment, when long-term impressions and new habits will certainly be formed.

Time to go the extra mile for customers

Clearly, this crisis is a challenging time. With so many internal issues at hand, it is difficult for companies to focus outward and view the crisis through their customers’ eyes.

Yet the reality is that customers are going through very parallel challenges, due to the disruptions in their own lives.  Thus, this is exactly the time that increased customer empathy is needed – and that extra steps are likely to be noticed, appreciated and remembered.

Similarly, it is a moment of opportunity, in terms of transitioning people to new habits.  So it is exactly the right time for companies to invest in helping their clients adopt new tools and interact with them in new ways.

Companies that recognise these returns to business dynamics – and apply behavioural science learnings to help understand, serve and nudge their customers – are sure to be well-rewarded, in both a faster return to business and in long-term loyalty. 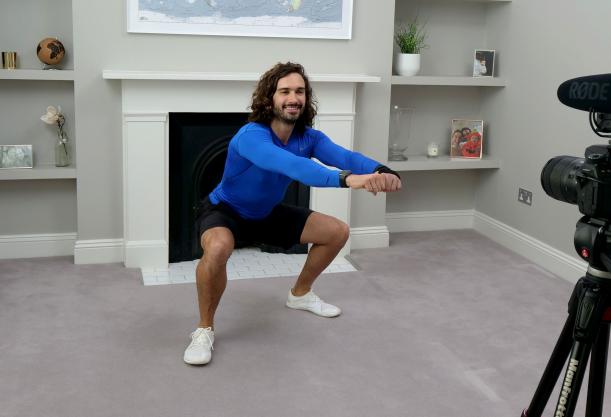 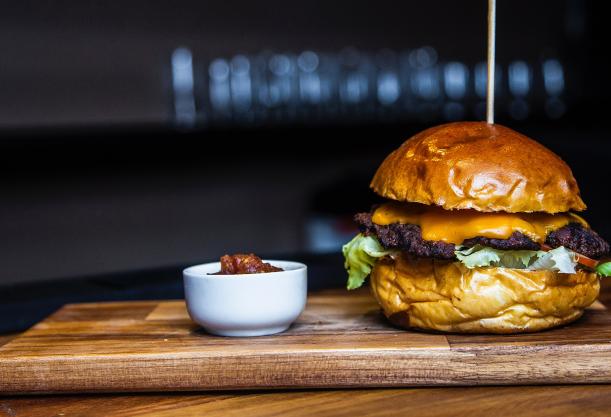