Why the Conservatives need to re-brand the party

Tony Blair was the last politician to lead a major party rebranding with the “New labour” project. Now, The Conservatives have the opportunity to do so too with the arrival many new Northern MPs. The faces and accents of the party have changed at a stroke.

Of course, Blair’s position was different – he had to take on internal left wingers in order to make his party electable. Whereas Johnston has swept all before him- he expelled Remainers and then saw them wiped out when they stood as independents.

So, why is a rebrand so important, after all is the not the party riding high on a new spirit of optimism? That is precisely the point – this mood is evanescent and can rapidly be punctured. Boris Johnston has had a great month. He will surely also have bad weeks and terrible days. Such are the inevitable vicissitudes of power.

What can possibly go wrong? Answer: almost anything.

Take “Get Brexit done”. Its timing was right. People were ready to move on. But this message will have to be retired at the end of January as we do leave the EU. We may well then be locked into a seemingly endless to and fro as we negotiate the new arrangement with tough minded Michel Barnier. Get Brexit Done may well turn sour as it is revealed that life is just not so simple. It is a predictable scenario

Or take investment in the NHS. The Conservatives do sincerely want to take it off the front pages of newspapers and lead story on TV news with major investment. However, the extra money unlikely ever to be enough as the population ages and new and more expensive treatments become available. (Expect many more skirmishes with NICE.) This is also a predictable scenario. The unpredictable scenario is that the NHS gets overwhelmed by an epidemic. In our crowded and interconnected world this scenario sits somewhere between possible and probable in the next decade.

This much is can be anticipated. We have not even mentioned “black swans” or what Donald Rumsfeld’s called “unknown unknowns”, which can spring up at any time. Over in the USA we have an ally who is both unpredictable and demands loyalty. North of the border lies a canny politician in Nicola Sturgeon who believes this is her moment to make history for The Scots

This then is the case for rebranding now

What should be the brand idea?

By rebrand I don’t mean change the name or come up with a bright new logo – but rather create new meaning for the Conservative party brand in the minds of citizens.

A broad territory has been mapped out. The Conservatives are now (again) the “One Nation Conservatives”, which a nineteenth century idea invented by Disraeli. But this idea has shallow roots in the 21st century because, over the last three decades, the party has been more associated with Globalisation, Neo-liberalism, destroying trades union power and the well-heeled from the south-east. (Also, Margaret Thatcher’s project still has many admirers in the “dry” parts of the party – not least the chancellor, Sajid Javid. You can always spot the “dry” tribe of Conservatives- they often experience an adolescent infatuation for Ayn Rand)

Thatcher’s big promise to the nation was the trickle- down effect: business will boom and people will get richer in a low tax, business friendly environment but that’s ok because it will float all boats, wealth will trickle down and people will be better off. But this did not work out practically or psychologically. Living standards stagnated, especially after the 2008 crash, and contrasted painfully with a booming London inhabited by a finance sector that did not appear the pay the price for austerity.

A visual symbol Thatcherite Conservatism is Canary wharf- a cut off private estate where the deracinated international elite make money whilst surrounded by a sea of poverty with which it has no connection. East London and Canary Wharf stare at each other across an unbridgeable cultural and economic divide.  Global mobile capital v local impoverished labour. Those who “lent” the conservatives their vote are not fooled. They know that the Conservatives have friends in the towers of Canary Wharf and remarkably few in the council estates and mean streets of East London. Bear in mind that Canary Wharf was made possible by huge government subsidy in the form of the DLR and the Jubilee line.

So, who are your friends really?

When the going gets tough (and the economy turns down) the real test will come: will you look after your friends in the south or your new friends in the North? Will you raise taxes to pay for public services (and the NHS in particular) or will you revert to austerity economics?
People suspect that you only have to scratch the surface and the real Conservatives-what Theresa May called “The Nasty party”, will show its face again.

Change starts with recognising you have a real problem

Effectiveness in rebranding starts with a proper analysis of the brands problem and a clear definition of how communications will be effective. It will simply not be enough to boom out “One nation conservative” from the floor of the House of commons and hope that the message changes perceptions. Many people “held their noses” and voted Conservative. Others wanted to vote Labour but did not think a Corbyn led party viable. Something more dramatic is needed in order to force a re-appraisal. The conservatives need, in Adam Morgan’s phrase, a symbol of re-evaluation (in fact several) to demonstrate change.

With this post I am hoping to start a debate about how the Conservatives should develop their brand – and I will try to answer the “three things” question in future posts. 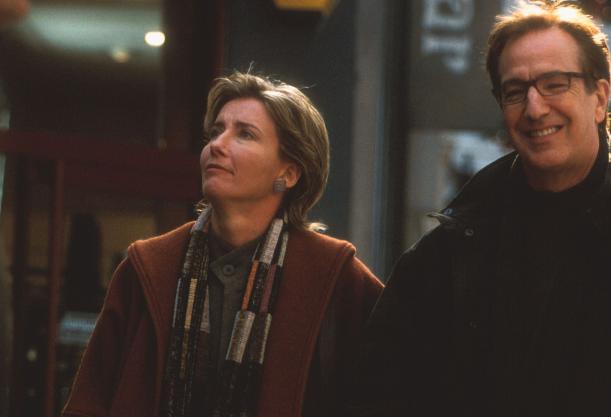 What did the election teach us about advertising effectiveness? 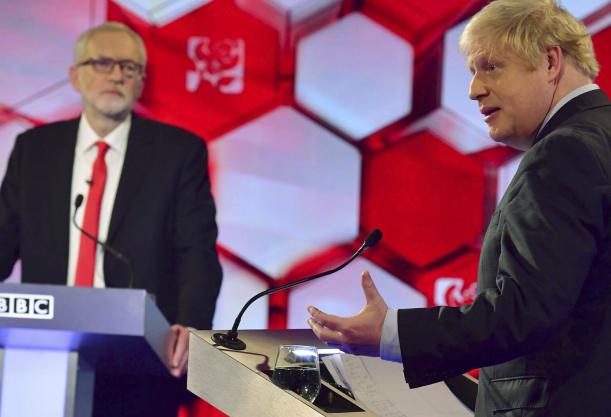 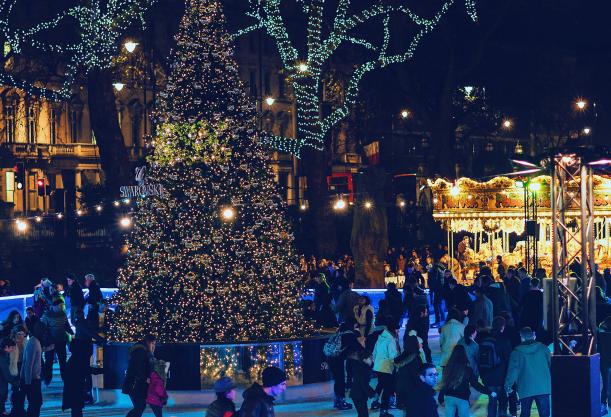